When Bill O'Brien took the head-coaching position at Penn State, he knew full well that it wasn't going to be any easy job. But after one season with the Nittany Lions, there's no doubt he was the right man for it.

O'Brien took the reins of a program in utter despair. Some of the top players on the team left as a result of the sanctions levied against the school, and it looked like it might be a long season for Penn State. However, O'Brien proved that thought process wrong by leading the Nittany Lions to an impressive 2012 season.

The Nittany Lions finished the year with an 8-4 record and far better than many had imagined. O'Brien's team had such a great season that it was believed he could leave the program for greener pastures.

Per the staff of ESPN.com, O'Brien shot down any rumors of his possible departure in a radio interview with 790 AM "The Zone" in Atlanta:

"I plan on being the head football coach at Penn State (in 2013)," O'Brien said Tuesday in an interview with 790 AM "The Zone" in Atlanta. "That's my plan and that's what I intend to do."

The interview came on the same day that O'Brien's agent, Joe Linta, told ESPN that his client is committed to staying at Penn State.

The life of a college football coach can be very unforgiving at times, especially when a program is struggling. That will often lead to an immediate firing of that coach regardless of his past, but that won't hold true for O'Brien.

Considering O'Brien was there for the university during the roughest time in its history, Penn State will be forever grateful that the coach took a chance on it. It wasn't an easy decision to make, but O'Brien believed in the program enough to try and make it work.

That kind of loyalty will help secure O'Brien's job for years to come, no matter what hardships he may come across during his time as head coach. But judging from his early success, O'Brien's struggles will be few and far between as a Nittany Lion.

O'Brien also has a golden opportunity to become a historic figure in the history of Penn State football and college football as a whole.

As the savior of this program, O'Brien will be a hero to the students and alumni of the university, and being that he is rebuilding this program from the ground up, he can shape and mold it any way he sees fit.

With a postseason ban for the next three seasons, O'Brien will have more than enough time to continue to build this program up so that Penn State is ready to compete at the highest level possible when the sanctions are finally lifted.

O'Brien will never be just another coach at Penn State, that's for certain. The incredible loyalty of Penn State fans will ensure that O'Brien is always talked about as a great coach in the future, helping to elevate him to an elite status in the sport.

Things may not be ideal now, but O'Brien has already begun getting the Nittany Lions back on the right path. If he continues to do what he's done already, O'Brien just might garner the same respect and admiration as his predecessor.

For a coach, it doesn't get any better than what Penn State can offer. That's why Bill O'Brien will remain at Penn State for the long haul. 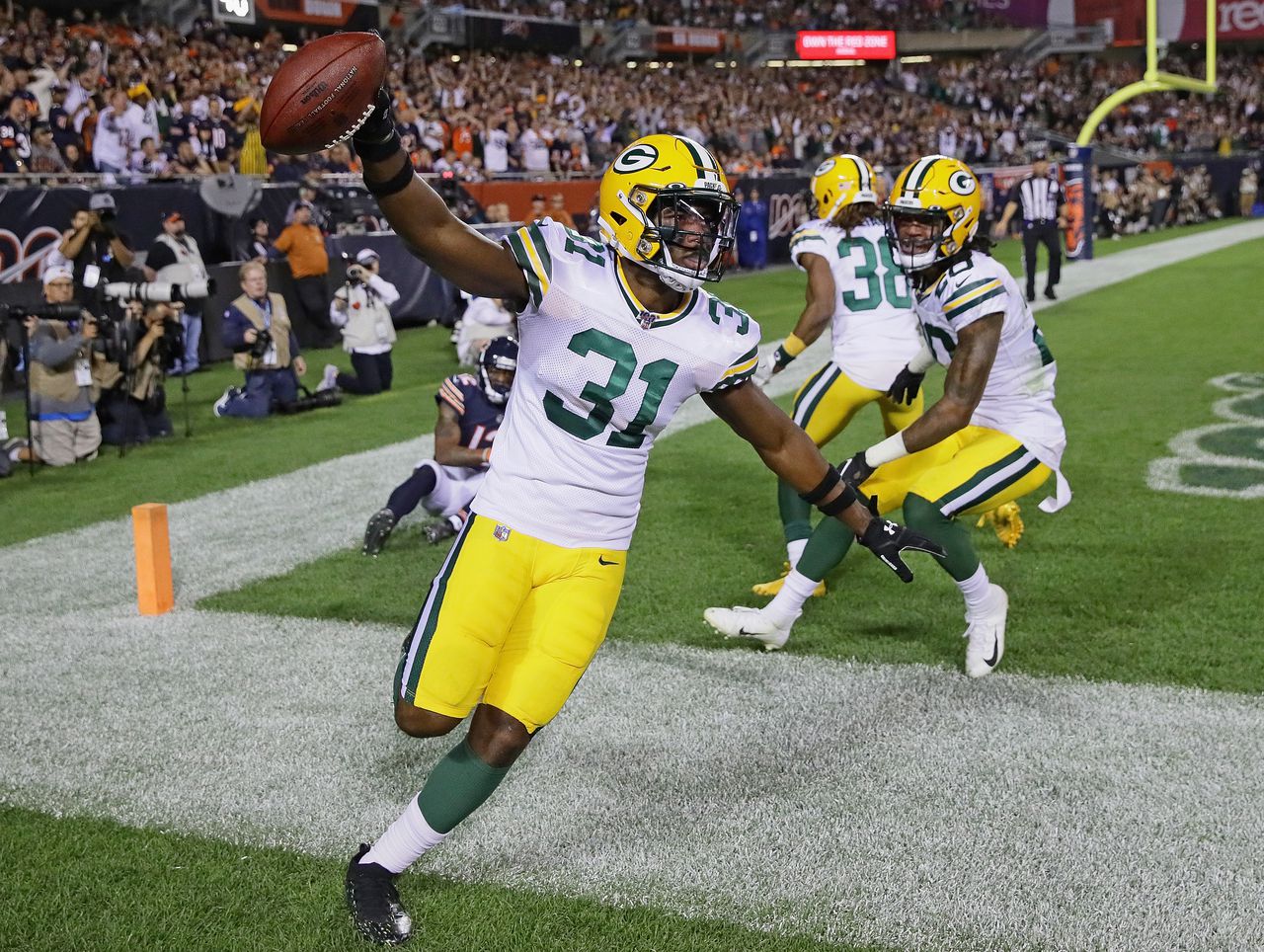 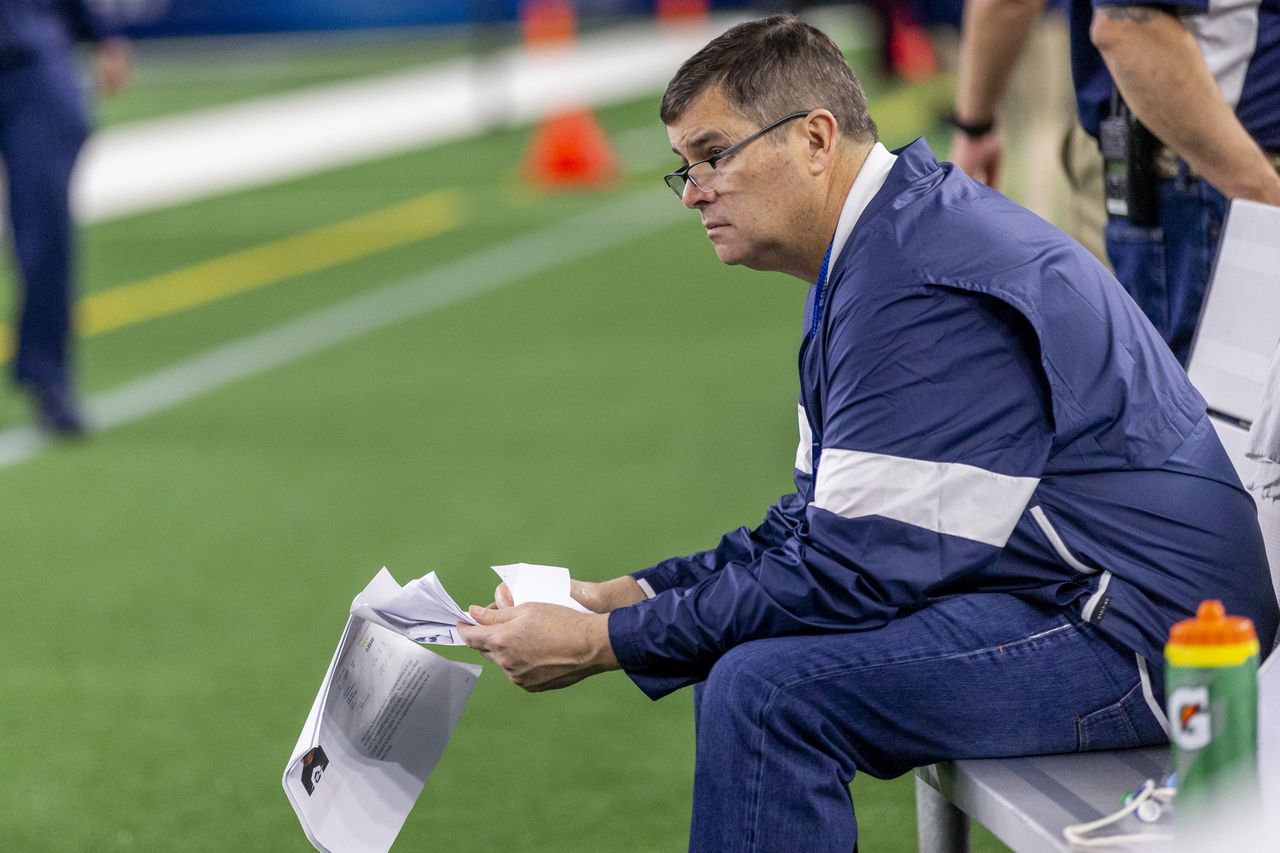 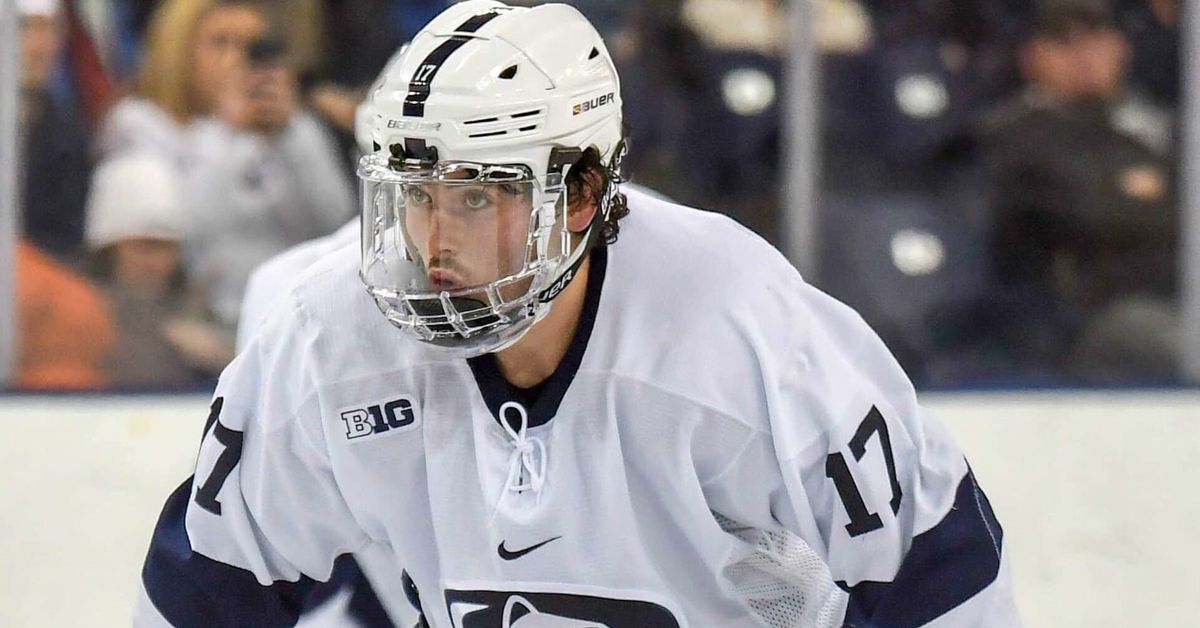