Update: According to MMA Mania's Mike Bohn, Chris Weidman suffered a dislocated shoulder while performing a double-leg takedown during his training camp in Arizona.

I hit a double-leg and that's it, my shoulder landed weird and I felt a pop. I can't even move my arm.

Another UFC card, another injury.

Surging middleweight title contender Chris Weidman is reportedly out of UFC 155, according to Newsday Sports.

So far, the nature of the injury has not been disclosed by Weidman's camp or the UFC, although this thankfully doesn't leave Tim Boetsch without an opponent for his main event match on December 29th. Instead of Weidman, "The Barbarian" will now face Costa Philippou.

Instead, Boetsch will fight Costa Philippou, a teammate of Weidman's with Longo and Matt Serra. Philippou was supposed to fight this past Saturday against Nick Ring at UFC 154 in Montreal, but the bout was canceled that morning when Ring fell ill.

Philippou is currently 4-1 in the UFC on a four-fight winning streak, after a long undefeated stretch in regional promotion Ring of Combat. Philippou has also gone to decision three times in that span, while Boetsch has done the same.

It's not clear whether this fight will have title implications for either competitor due to the change in schedule. However, Boetsch is coming off a huge win against former Bellator middleweight champion Hector Lombard, who debuted against Boetsch at UFC 149 in a highly anticipated match.

Boetsch vs. Philippou will should still retain their position on the main card at UFC 155 in Las Vegas at the MGM Grand Arena. 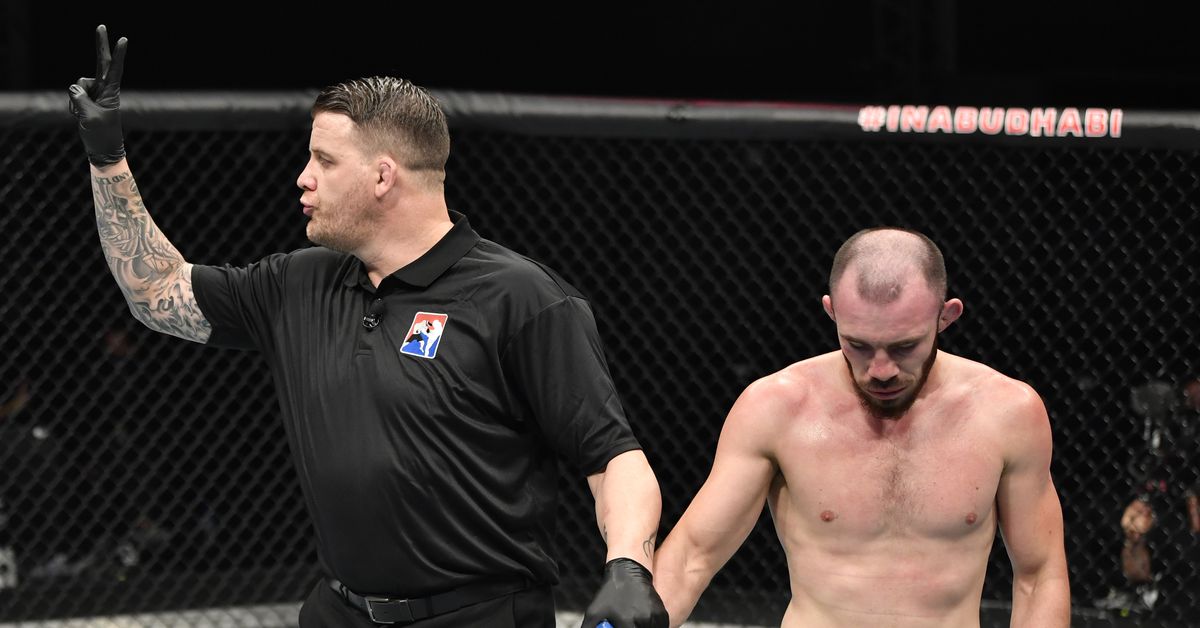