The Boston Red Sox have a surplus of catchers going into next season, but that hasn’t stopped them from continuing to pursue free agent catcher Mike Napoli.

Boston already employs last season’s starter, Jarrod Saltalamacchia, as well as minor leaguer Ryan Lavarnway and former Atlanta Braves backup David Ross. The starting role seems to be between Saltalamacchia and Lavarnway, with Ross taking the primary backup role, but that would change with the acquisition of Napoli.

Saltalamacchia is a versatile option since he’s a switch hitter, but has issues hitting left-handed pitching. While facing left-handers and hitting right-handed, he only hit .170/.211/.283 with four extra-base hits in 53 at-bats.

On the contrary, he finished the year hitting .230/.299/.480 with 39 extra-base hits as a left-handed hitter facing right-handed pitching.

Saltalamacchia’s tenure may be coming to an end soon, though, as Ken Rosenthal of FOX Sports reports that the Red Sox have been shopping him for a couple of weeks. Trading him would likely mean that Lavarnway would become the starting catcher for 2013.

Lavarnway hasn’t had a ton of exposure in the big leagues, but he’s been frequently referred to as the future backstop in Boston. He has really struggled at the plate in his 63 games of major league experience, hitting .172/.230/.286 in his short major league career. He was, however, a great hitter in Triple-A Pawtucket, but that doesn’t necessarily mean that the numbers will translate.

“Realistically I see Lavarnway as a part-time player who can catch some, maybe DH some against left-handed pitching, and with some work, maybe play some first base—but that won’t be pretty,” a longtime evaluator told ESPN’s Buster Olney.

By signing Napoli, the Red Sox would solve a couple of their current problems, and they’re clearly interested in him, according to Olney.

As Olney writes, Boston could use Napoli as a catcher and a first baseman—another position where they lack clarity in a starter. It seems inevitable that the Red Sox would move either Saltalamacchia or Lavarnway, so that whoever stays would be the starter, they’d have Ross as the backup and possibly Napoli as another option.

Napoli’s main role on the Red Sox, though, wouldn’t be catcher. Instead, they need him to be the everyday first baseman. As Nick Cafardo of The Boston Globe writes, the Red Sox have him on their first base radar. Napoli has been a catcher for nearly his entire career, but does have 133 games of experience over at first base.

Boston has too many options behind the plate and not enough options at first base. They traded away Adrian Gonzalez midseason, James Loney—who played first after the deal—is a free agent, and who knows whether Mauro Gomez is capable of playing a full season yet.

Adding Napoli is the ideal move at this point in the offseason. Signing him would allow either Lavarnway or Saltalamacchia to take the bulk of the innings as the catcher, Napoli to play almost every day at first base and also be able to serve as the catcher when needed.

The problem with signing Napoli is that he wants to stay a catcher, according to Scott Lauber of the Boston Herald. The Red Sox see him as a first baseman, though, which could make negotiations interesting.

Would offering Napoli more money convince him to sign with the Red Sox change his mind about becoming a full-time first baseman? Boston certainly has the money to make him an offer that he can’t refuse, and locking him up for the near future should be toward the top of its offseason priority list. 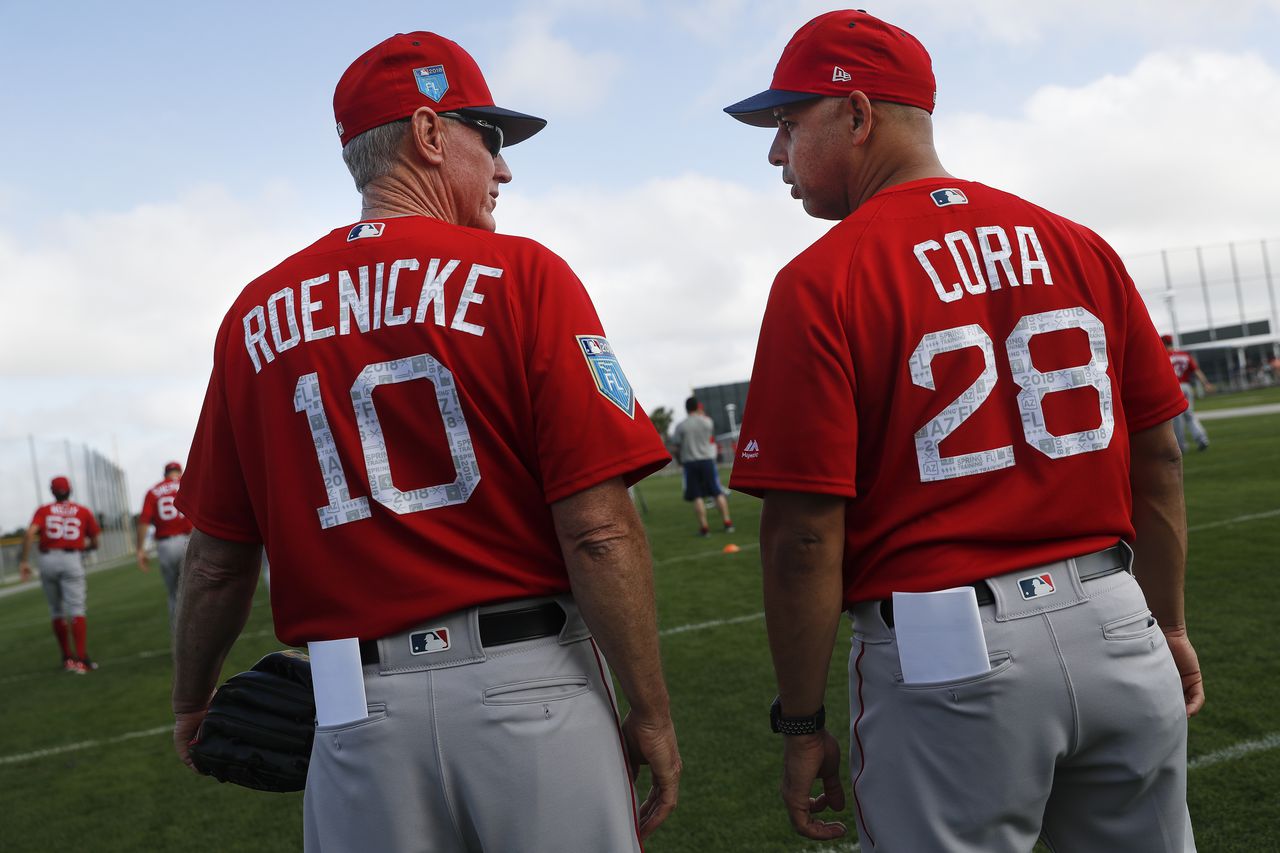