I knew that Buffalo's signing of Terrell Owens would bring national media attention to the Buffalo Bills, but I didn’t realize in an effort to break a story, media members from all over the country (even you Jim Rome) will now have knee jerk reactions to anything with the star wide receiver’s name in it.

The latest "news" surrounding T.O. is about him “taking” the No. 81 from fellow wide receiver James Hardy, and that it is just the first of many problems to come in the future for the Bills.

I hate to break it to everyone out there, but that is certainly not the case.

When Owens met with Bills management in his visit at One Bills Drive, a No. 81 jersey with his name on it was hanging up in a locker.  Of course, T.O. was getting that number.  Who in their right mind thought that T.O. was coming to Buffalo and picking up No. 84 or No. 88?

The Bills were looking at this deal to help them out on the field but also to bring money in too.  Not having the future Hall of Fame wide out wearing the number he is known for would not sell as many jerseys as the Bills have sold already.

This is just a story that the media is taking way out of proportion and James Hardy’s comment during an interview on Sirius NFL Radio proves this.

“(Terrell Owens) is over a 10-year veteran and usually the organization, really they can just take the number from you and give it to him if they wanted to,” Hardy said. “But with the respect the general manager has for me, he came to me and I was willing to give him the number. He’s a Hall of Fame receiver and it was really an honor for me to give him the number.”

Just so everyone knows, Hardy has no connection to the No. 81 at all anyways, it is just a number that was available.  My guess would be that he would like to put on No. 82, the number he wore in college, but that currently belongs to Josh Reed.

We can all thank the media for taking a story and blowing it way out of proportion, again.

A tip to the fans out there—make sure you research a topic about T.O. before you form an opinion on it.  The national media certainly isn’t doing it for you. 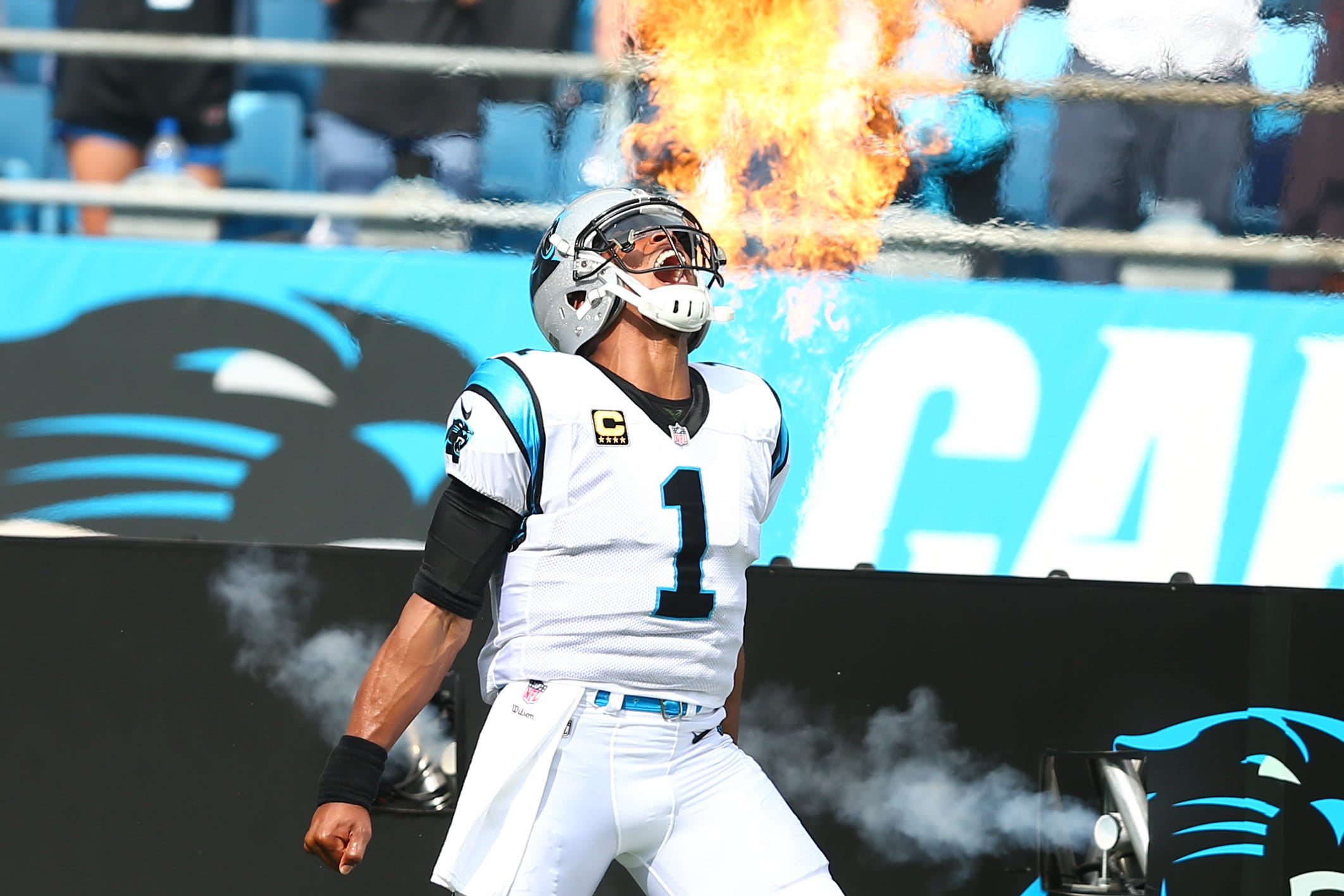