With Roy, in attendance and his jersey above the ice, Brodeur put on a show by stopping 22-of-23 shots for a chance to surpass his childhood idol on Tuesday in New Jersey.

Patrick Elias got things rolling for the Devils on a wicked slap-shot that beat Jaroslav Halak for his 28th of the season.

Brian Rolston would add another on the next Devils power play from almost the blue line, which had Halak questioning his defensemen. It would be Rolston's 300th career goal and with the assist Elias tied John Maclean for all-time points as a Devil.

The Habs would get one back courtesy of Tomas Plekanec who wristed past Brodeur who felt he was run into just moments earlier.

The teams would go into the locker rooms with the game at 2-1.

Both goalies were perfect in the second with Brodeur stopping all 11 shots while Halak getting all 18 off the Devils' sticks.

Brodeur would make a great sprawling save on Andrei Kostitsyn in latter of the period. He remained perfect throughout the third period with just five shots sent his way.

Halak would try to do the same, but was finally beaten late in the period when Jamie Langenbrunner wristed home his 23rd of the season.

As the clock expired the once boo's by the Montreal faithful quickly turned into cheers as those who stayed applauded one of their favorite son's as he returned to the ice for his first star nod.

The Devils are now riding a three game winning streak and improve their record to 34-3-2 when scoring first under Brent Sutter. They remain six-points behind the Boston Bruins for best overall record in the eastern conference.

Brodeur hopes to make history against the Chicago Blackhawks on St.Patrick's day as he aims to surpass St.Patrick's (Roy’s) record.

Elias will too be hoping to become the team's all-time point getter, as Tuesday will hopefully be a night to remember.

Sergei Miledin's writing can also be found on his website. 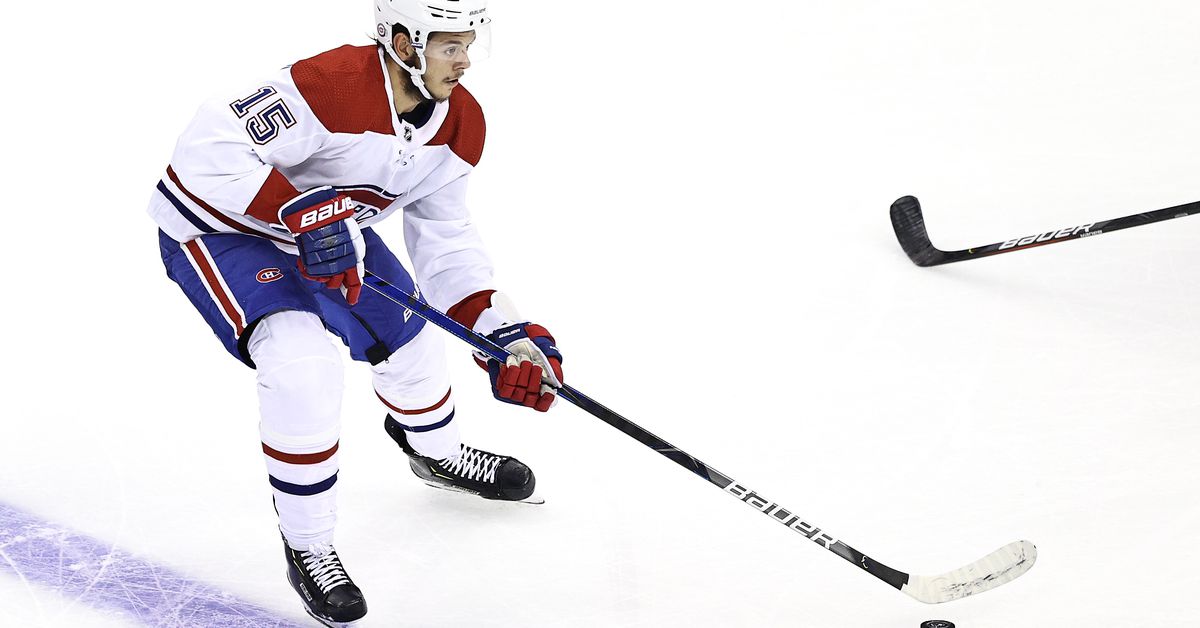 Matt Drake
via Eyes On The Prize 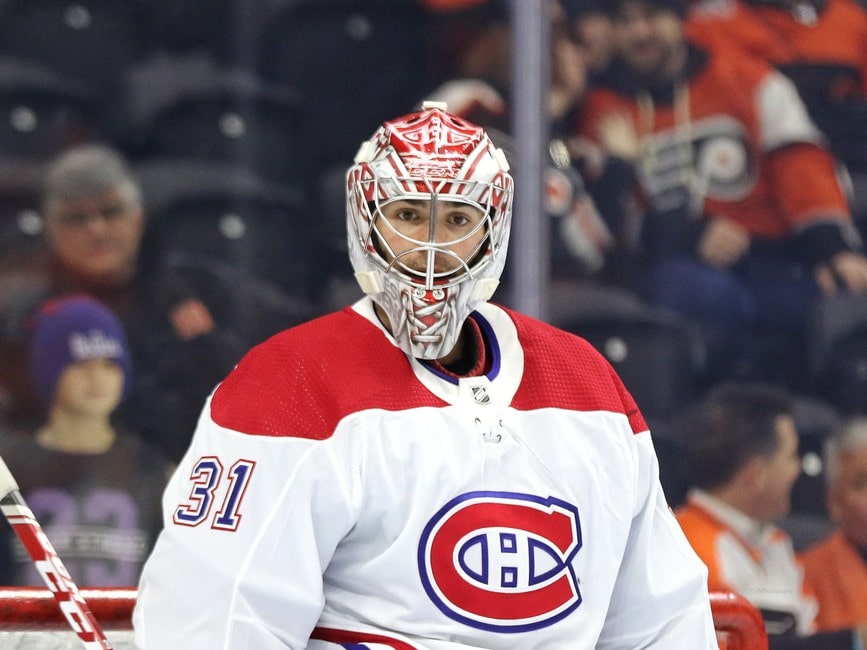 Blain Potvin
via The Hockey Writers

Tomas Tatar has been far too quiet for the Canadiens 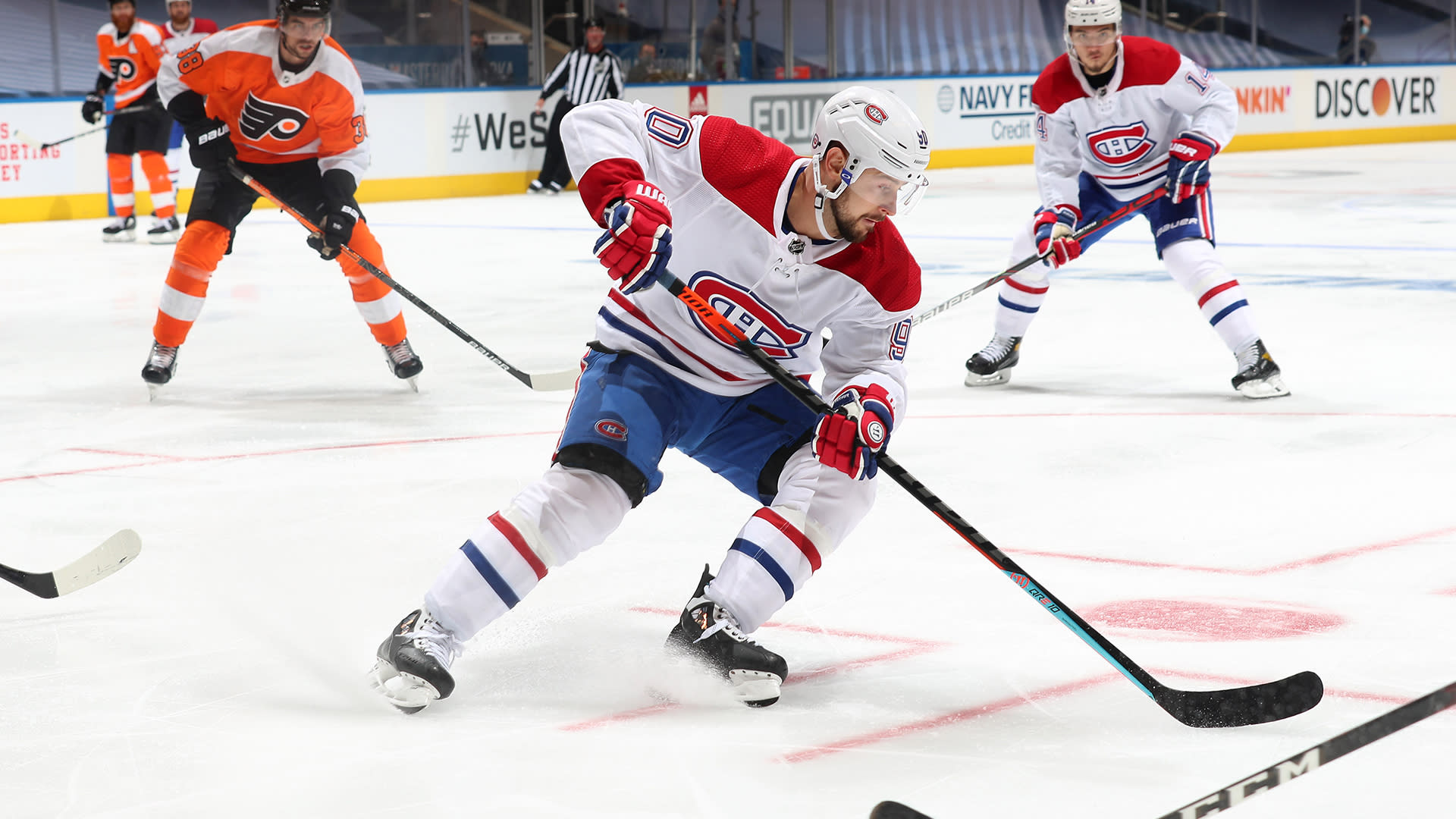 Tomas Tatar has been far too quiet for the Canadiens

Is it time to use Max Domi farther up the lineup? 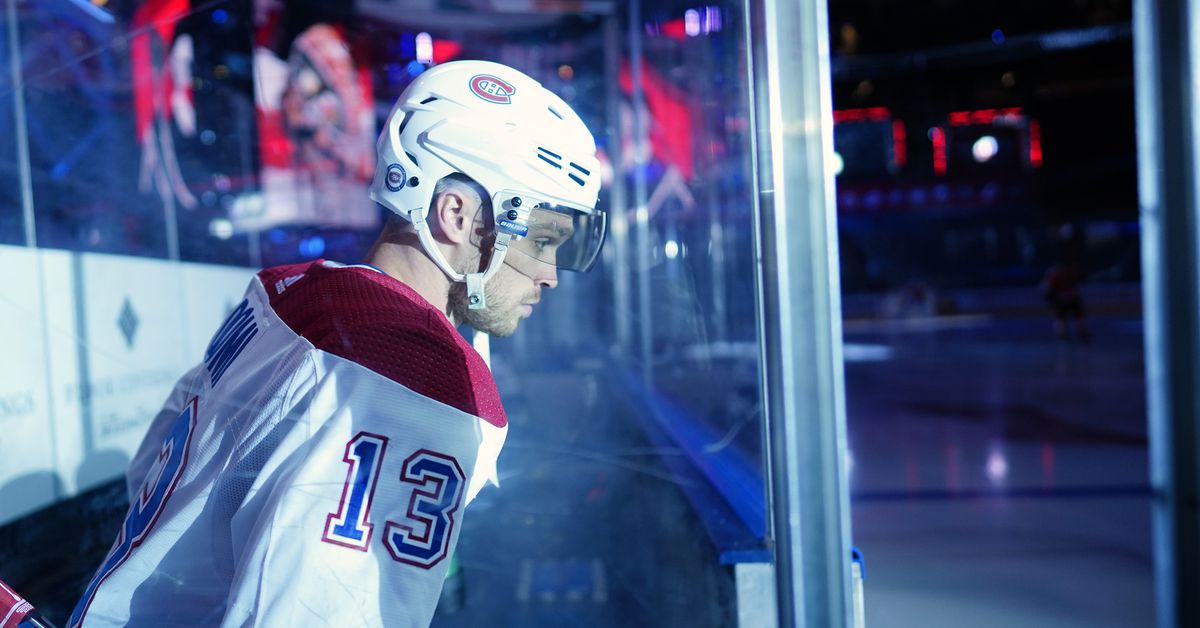 Is it time to use Max Domi farther up the lineup?

David St-Louis
via Eyes On The Prize