The Seattle Seahawks are 4-4. Is that good enough?

When your team is arguably “on the rise,” it is hard to know whether certain expectations are reasonable. Should this Seattle team be farther along by now?

Losing to the Detroit Lions was obviously disappointing, particularly when you look at the pass defense. If this defense is so good, how did the Lions convert 12-of-16 third downs?

The record is a bit hard to assess, only because this seems to be a season of missed opportunities.  I am willing to concede that the ‘Hawks received a gift in the Green Bay game, but it seems reasonable to suggest that the losses to Arizona, St. Louis and Detroit were all winnable games. Even San Francisco was within reach.

Pete Carroll believes that Seattle could be 8-0 right now. I don’t think he is being unrealistically optimistic.

There have been plenty of people who have suggested that the Seahawks are a year or two away from being great. That may be true, but what if this is a great opportunity for Seattle to make a run while they have a talented defense and an effective running game?

Has anyone noticed what happened to the seemingly dominant New York Jets defense that was the talk of the NFL just a couple of years ago?

Windows of opportunity can slam shut pretty quickly in the NFL.

Of course, if the Seahawks pull off a few wins in the coming weeks, the 4-4 record will quickly be forgotten.

If you look at the standings, Seattle is still in a good position to make the playoffs. A win over the Minnesota Vikings puts the Seahawks into a solid tie-breaking situation in a suddenly tight NFC playoff race.

Seattle can probably still absorb losses to San Francisco and Chicago, but they will likely need to beat everyone else if they are going to make the playoffs. It is not as if those two games are not winnable, but it may not be realistic to expect an eight-game winning streak the rest of the season. That would be a tall order.

There is clearly reason for optimism this season. Seattle is giving up the third-fewest points in the NFL. Marshawn Lynch is second in the league in rushing yards. Despite some growing pains, the Seahawks may have found their future franchise quarterback in Russell Wilson.

Richard Sherman has brought swagger to the defense. K.J. Wright is a tackling machine. Chris Clemons and Bruce Irvin are the pass-rushing dynamic duo.

The pieces are there.

Given who the remaining opponents are on the schedule, I will be disappointed if this team goes 8-8. There is just too much talent on this squad. The team should be able to go 10-6 and make the playoffs. After going 7-9 in 2011, perhaps that is too much to ask.

Is this season a disappointment—possibly. Check back in two weeks. 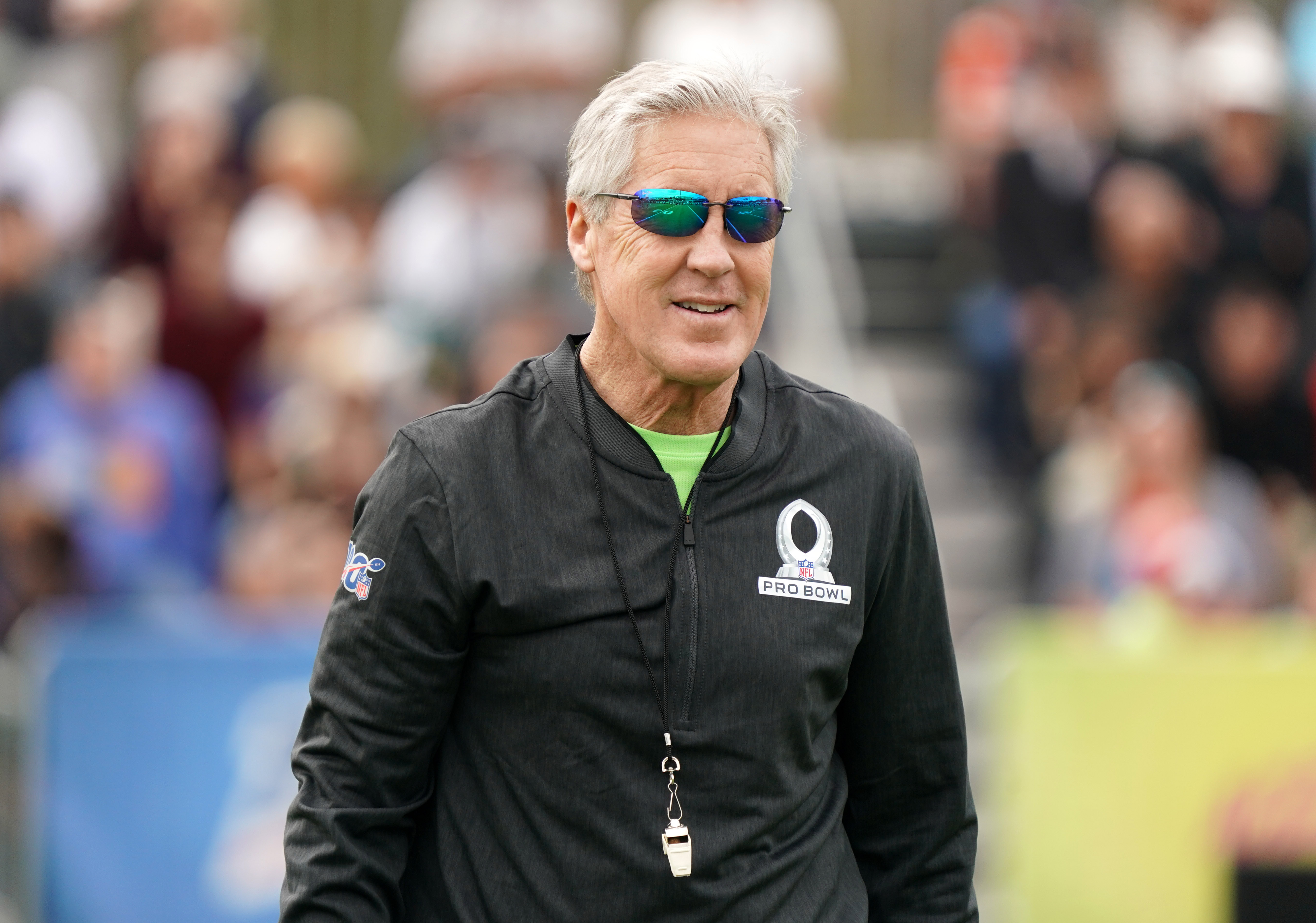 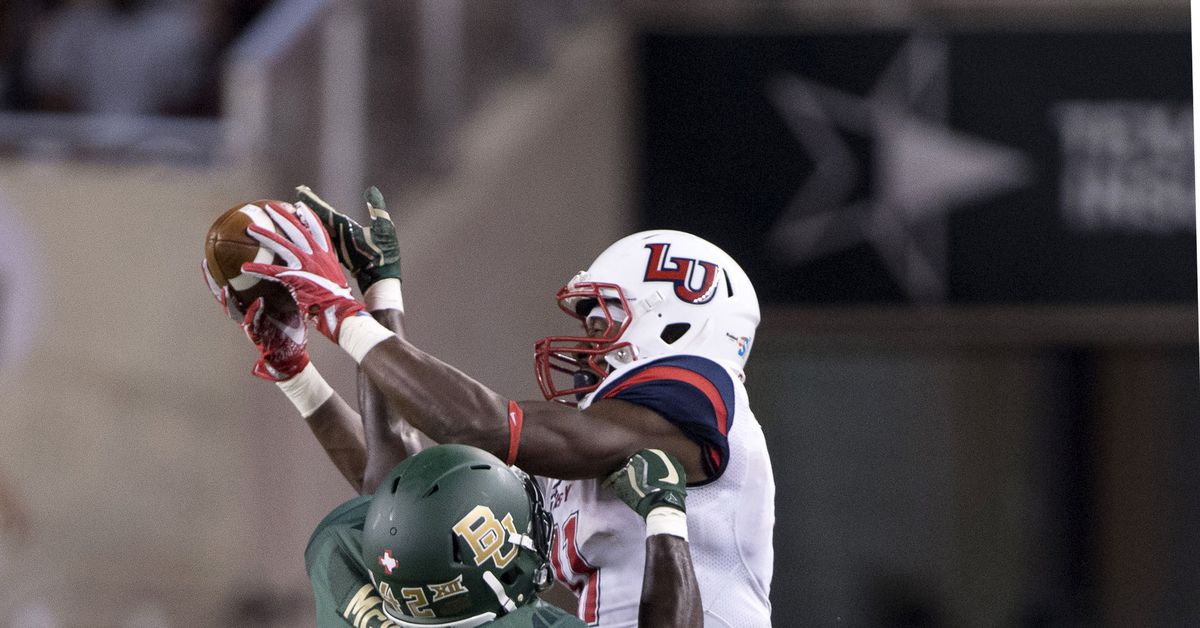