Few teams were bigger surprises than the Arizona Cardinals through the first quarter of the season. Some might tell you their 4-0 record was a mirage, but the Seahawks, Patriots, Eagles and Dolphins are not exactly bottom-feeders.

While most of those teams are not exactly in the same stratosphere as the Texans or Falcons, the Cardinals were seemingly extending their great run from the end of the 2011 season. What happened? And how can they pull a 180 against the vaunted 49ers?

Bring Back the Defensive Swagger

The single biggest reason for Arizona's success earlier this season was their ferocious defense. Dating back to the 2011 season, the Cardinals were on an 11-2 run thanks largely in part to a defensive unit that gelled midseason.

Here is a look at the team's averages from the beginning of the 2011 season to present day:

Differences are just about negligible in most of those categories, with one huge exception: scoring defense. That the Cardinals are giving up over a touchdown more in losses than wins is a huge red flag.

The 49ers are not an offensive juggernaut. They can be highly effective when they run well and protect the ball, but Alex Smith can be rattled and San Francisco lacks the playmakers that, say, the Lions possess.

Take your memory back to the 49ers game against the Vikings. Minnesota was a heavy underdog, but you would not know it from the outcome. San Francisco came out flat, scoring just three points in the first half while the Vikings scored 17 of their own.

If the Cardinals can punch the 49ers in their proverbial mouths and force a turnover or two early—or, at the very least, prevent San Francisco from getting into the end zone on their first few drives—they will be in a similar position the Vikings were in back in Week 3.

Get the Ball to Larry

This is not the ridiculous notion that Arizona should force the ball to Fitzgerald if he is bracketed the entire game, but they certainly need to find ways to get him the ball.

Fitzgerald is, by far, Arizona's best weapon. Over the past two games, the Cardinals have targeted him 17 times. While that is no small number, it's not huge for one of the game's best playmakers.

The more disturbing issue is not the number of targets, but how deep John Skelton is targeting. According to Pro Football Focus, Fitzgerald has been targeted an average of 7.9 yards down field over the past couple of weeks, near the bottom of the league.

That is not the best way to utilize a guy who can go up and catch passes most couldn't. The 49ers have a great defense, but they do not have a shutdown cornerback either.

The Cardinals must properly utilize the best weapon in their arsenal.

Losing Levi Brown for the season was a huge blow for the Cardinals. Brown might not have been Jake Long at left tackle, but he was no D'Anthony Batiste.

Sadly for Arizona, Batiste and Bobbie Massie don't exactly combine powers to form Captain Planet. The Cardinals' duo are the worst pass-blocking combo in the NFL, and it is not even close.

So what does Arizona do to fix this? Aside from slipping Batiste and Massie some PEDs, the Cardinals need to take steps to ensure The Smith Bros. and Co. do not get to Skelton, at least not often. (Note: We do not condone nor proscribe the use of PEDs.)

How can they do this? Game-plan.

Whether it is moving Skelton out of the pocket more often or having him take shorter drop backs, getting him out of the line of fire is imperative.

Giving the offensive line smart blocking help from running backs and tight ends will be important as well. 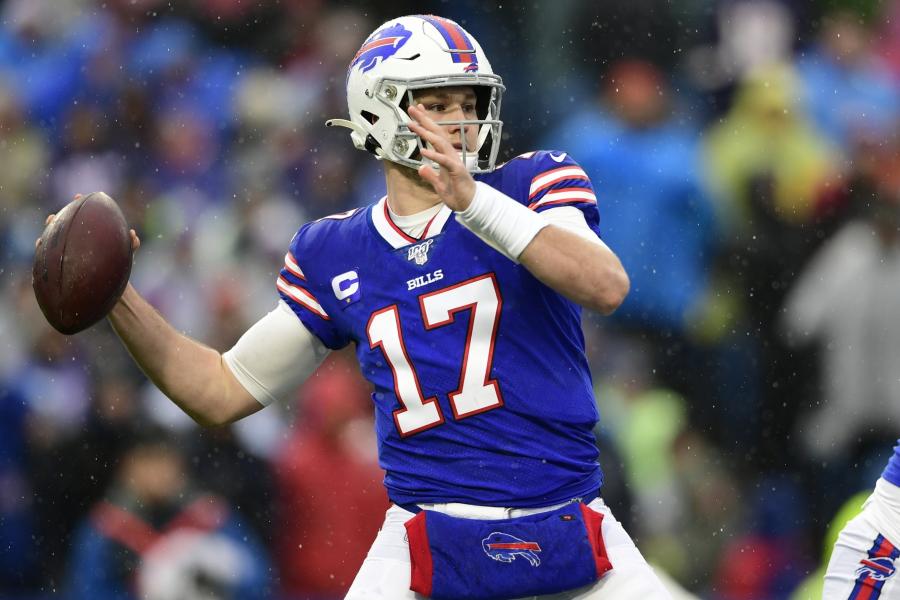 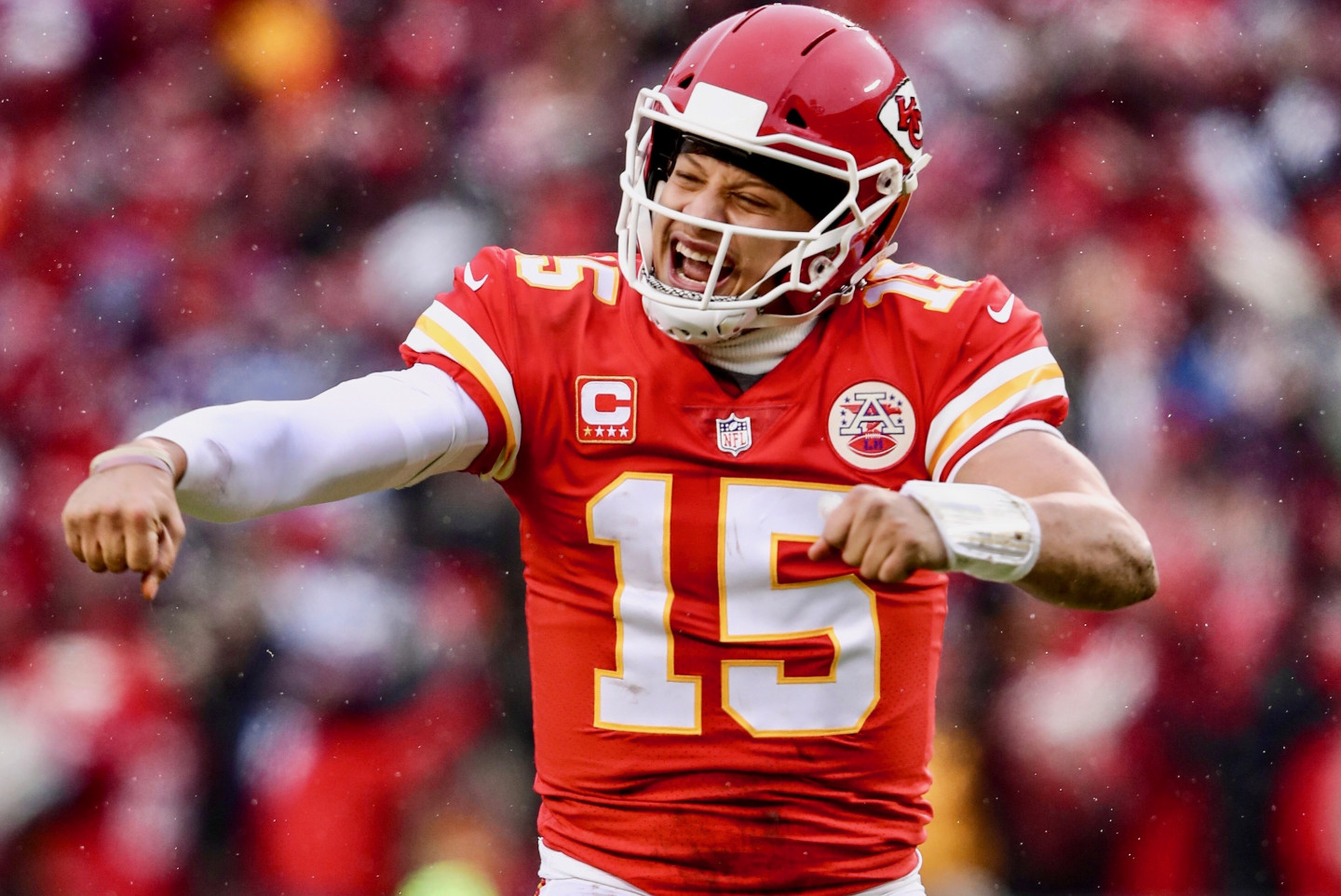