Michigan running back Fitzgerald Toussaint was sentenced today after being arrested for drunk driving this summer.

MLive.com’s Kyle Meinke reported in late August that the junior pleaded guilty to a “misdemeanor charge of operating a vehicle while visibly impaired.” Today, Meinke reported that a judge in Saline, Mich., handed down a punishment that forces Toussaint to “attend 10 Alcoholics Anonymous meetings, abstain from drugs an alcohol, be subjected to random drug and alcohol testing for 90 days and pay $1,487.56 in fines and costs.”

Due to the arrest, Michigan head coach Brady Hoke suspended Toussaint for the team’s season opener against Alabama, which the Wolverines lost 41-14.

Meinke notes that Toussaint said during his hearing, “I just want to say it was a poor decision. I'm using this as an educational opportunity.”

The running back returned from suspension against Air Force, and during his six contests this year he has gained 283 yards on 81 carries and scored four touchdowns. His 3.5 yards per carry is down significantly from the 5.6 average he recorded a season ago.

This incident is part of a poor year for Toussaint, who has struggled to equal his form during his stellar sophomore season in which he gained 1,041 yards and scored nine touchdowns on 187 carries.

The incident ultimately provides him with an opportunity to learn from his mistake, as he said he would, and show his commitment to his team both on and off the field. 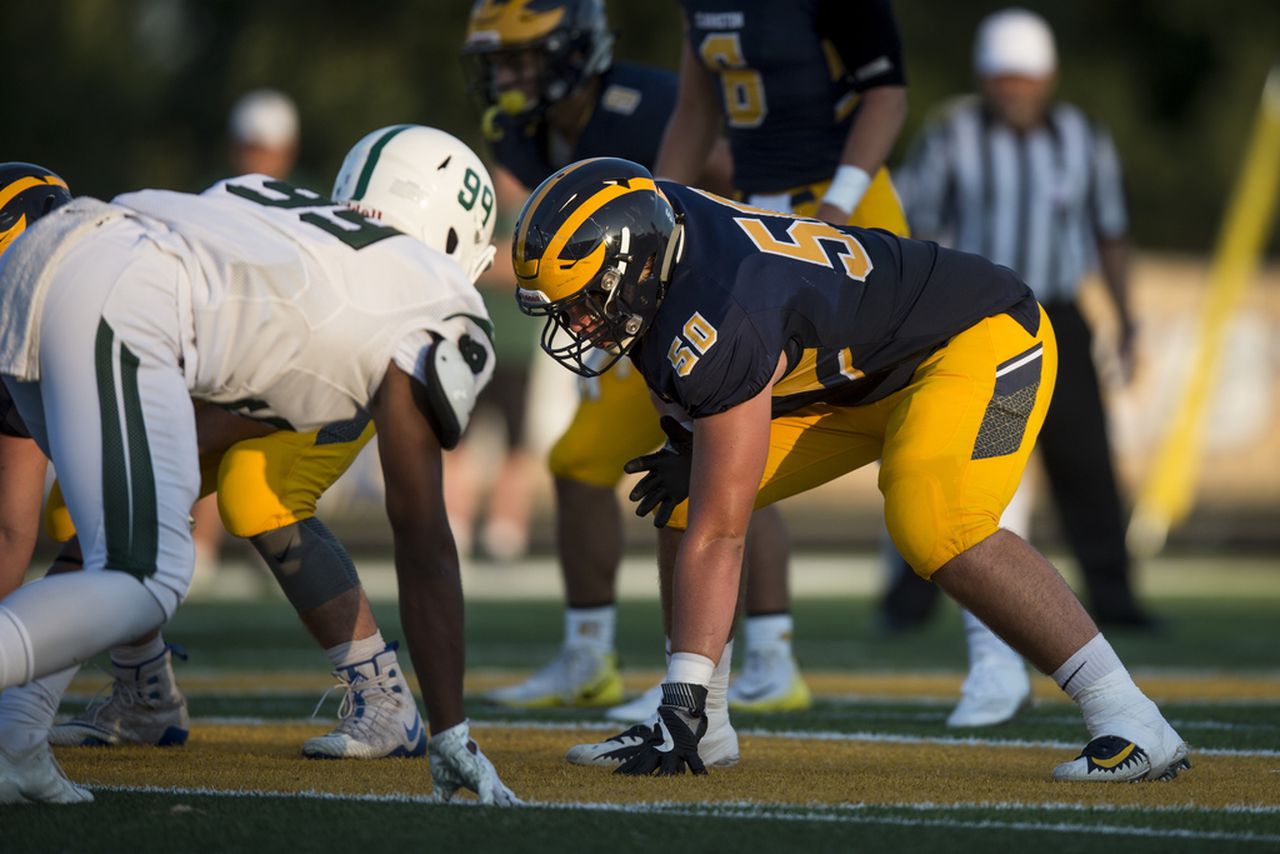