Alabama leads the nation in scoring defense, as expected. The team in second is more of a surprise. It's not LSU or another SEC team. It's not a small conference squad feasting on the lesser competition.

It's Notre Dame, which will use its defense to defeat Stanford.

The Fighting Irish haven't accumulated the numbers against cupcakes, either. They held two ranked teams, Michigan and Michigan State, to a combined nine points and shut down a Miami offense that features the 18th-ranked passing attack and Duke Johnson in the backfield.

Dominance on that side of the ball has allowed Notre Dame to start 5-0 heading into a key clash with the Cardinal on Saturday. It's one of three games left on the schedule against currently ranked teams for the upstart Irish.

The defense is led by senior linebacker Manti Te'o, who's finally starting to receive the national recognition he deserve for his tremendous play in the middle of the Irish defense.

He leads the team with 48 tackles, 20 more than the next highest total, while also chipping in three interceptions and two fumble recoveries. If you're looking for him on Saturday, he'll be the one making plays from sideline to sideline for all four quarters.

Having a leader like Te'o is key for any top defense. Not only does he rack up huge numbers, but he sets the tone for the other 10 Irish players on the field with him. He's the engine that makes the entire unit go.

Most quarterbacks at the college level, including Stanford's Josh Nunes, aren't as polished as the ones fans see on Sundays. Getting pressure on them early can adversely affect how they play the rest of the game.

The Irish will be sending a lot of heat toward Nunes, who's battling inconsistency as he tries to replace first overall pick Andrew Luck.

If Notre Dame can get him off his game early, it will put even more pressure on Cardinal running back Stepfan Taylor and the offensive line. That plays right into the Irish's hands since they have yet to allow a rushing touchdown this season.

Sure, the Irish will need contributions from Everett Golson, Cierre Wood and the rest of the offense to remain undefeated.

But the path to victory begins on defense. 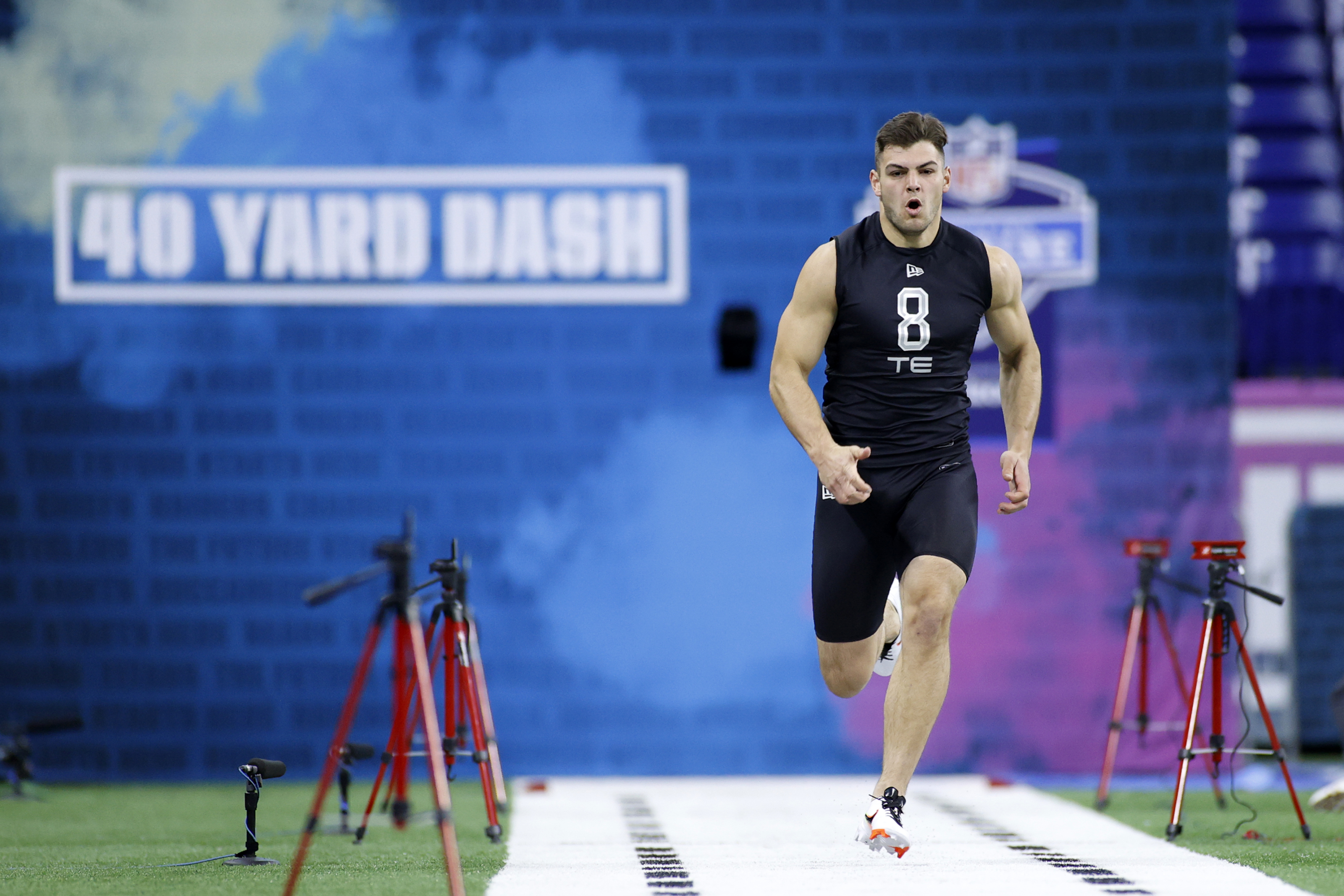