The San Diego Chargers are taking on the New Orleans Saints on October 7 on Sunday Night Football, and I've got to say that it looks like a big game even though the Saints are 0-4.

Drew Brees, the Chargers' former QB, is looking to set an NFL record by throwing at least one touchdown for a 48th consecutive game. It is more than just coincidence that Brees might just establish such a mark against his old team.

Brees is going to be looking for revenge on A.J. Smith, the Chargers' more-famous-than-he-should-be general manager, for letting him walk. Throwing the touchdown record in A.J.'s face would be icing on the cake.

It may also be what the Saints need to kick-start their flagging season.

Stopping Brees from getting the record would be extremely satisfying for Smith, who drafted Philip Rivers as Brees' replacement. (In case your wondering, no, Smith did not draft Brees. He was drafted by the previous GM, John Butler, who also drafted Quentin Jammer and LaDainian Tomlinson.)

The Saints are currently giving up over 186 yards on the ground per game. That's music to Jackie Battle's and Ryan Mathews' ears. The Chargers will look to both take time off the clock and get a lead, since Brees has shown in the past that he'll make mistakes when pressured. It doesn't matter if that pressure comes from an opposing linebacker or the failures of his own terrible defense (2003 Chargers anyone?).

The Chargers' rushing attack is slowly climbing up the ranks, and the return of left tackle Jared Gaither can only help. Remember, Mathews cruised to over 100 yards rushing per game in three of the Chargers' final five games last year.

One of those other two games was against the Baltimore Ravens. In that contest, Mathews gained 90 yards on the ground, while the Chargers as a whole dominated for 145 yards. Gaither made a big difference down the stretch, and he must be licking his lips at the prospects of blocking against the Saints' feeble run defense in his second game back.

This is looking like an easy win for the Chargers.

The only problem with this theory is San Diego's tradition of laying stinkers at this juncture of the season. They've lost three out of the last five Week 5 games.

Both wins came against the Denver Broncos, whom, unfortunately, they play next week.

This is a game that the Chargers can win if they play conservatively. Rivers doesn't need to worry about trying to out-pass Brees, he needs to stop driving Norv Turner crazy with his ridiculous turnovers. Similarly, Mathews doesn't need to attempt to hit a home run on every carry. He needs to take the yards he can get, which should be significant, and take care of the ball.

Battle just needs to continue hitting the hole with force and beating down the defense.

The Saints defense is so bad that they can't help but give up 30 points to the Chargers, the Chargers have to force Brees, Darren Sproles, Jimmy Graham and Marques Colston to score their 30 points without any help from the Chargers' special teams and offense via big returns or turnovers.

If they do that, there is little doubt that Brees will mix in a couple of gift-wrapped turnovers during his aerial onslaught. Rivers just can't be a re-gifter! 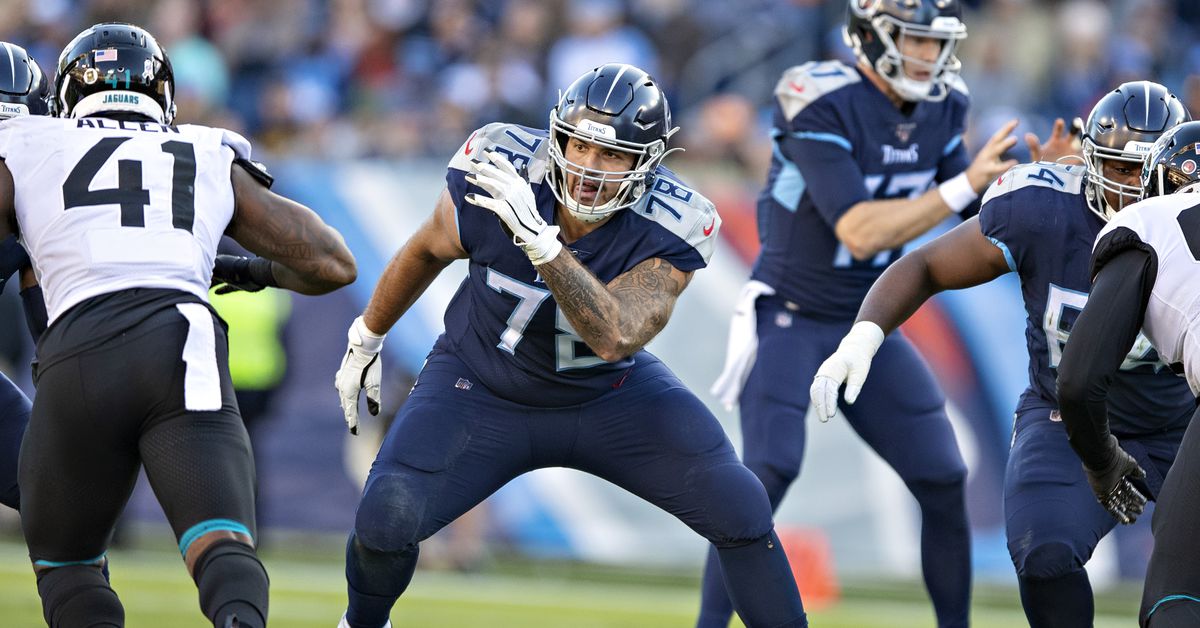 Austin Ekeler Proving There Is No Offseason

Austin Ekeler Proving There Is No Offseason