He played for HC Davos during the lockout of 2004-05, and he'll be playing there again during the current lockout. Rick Nash, along with his good friend, Joe Thornton, has signed a contract to play for the Swiss team during the lockout, which officially started three days ago.

So far, Nash is the only New York Ranger to have signed a deal to play overseas, as the team is trying to stick together during the lockout, renting the ice at Madison Square Garden and skating together. Nash, however, wanted to play hockey, and who can blame him?

While the Swiss National League may not be the National Hockey League, it is much more competitive and preparatory than skating around with his Ranger teammates at MSG.

Nash and "Jumbo" Joe Thornton combined for 101 points during the last lockout, playing together in Switzerland. Expect the same output, if not better, from those two this time around.

In other news, much speculation surrounds Carl Hagelin about returning home to Sweden to play for his hometown and Junior team, Sodertalje SK of HockeyAllsvenskan. When Hagelin's agent was asked about a potential return to Sodertalje, he responded passively, but with clarity.

We’re absolutely exploring options in Sweden. That (Sodertalje) is Carl’s hometown and the team where he played junior, and there is a chance that he will play there. We’ll see what other options emerge for him, and we’ll see what happens with the labor situation. No decisions have been made, no deals discussed. Just looking at the possibilities for Carl right now.

If the lockout doesn't end any time soon, don't be surprised to see Hagelin go to Sweden.

Rangers’ Alexandar Georgiev steps up when it matters most

Rangers’ Alexandar Georgiev steps up when it matters most

Rangers vs Islanders: Rangers Give Up Lead Late But Score Early in Overtime 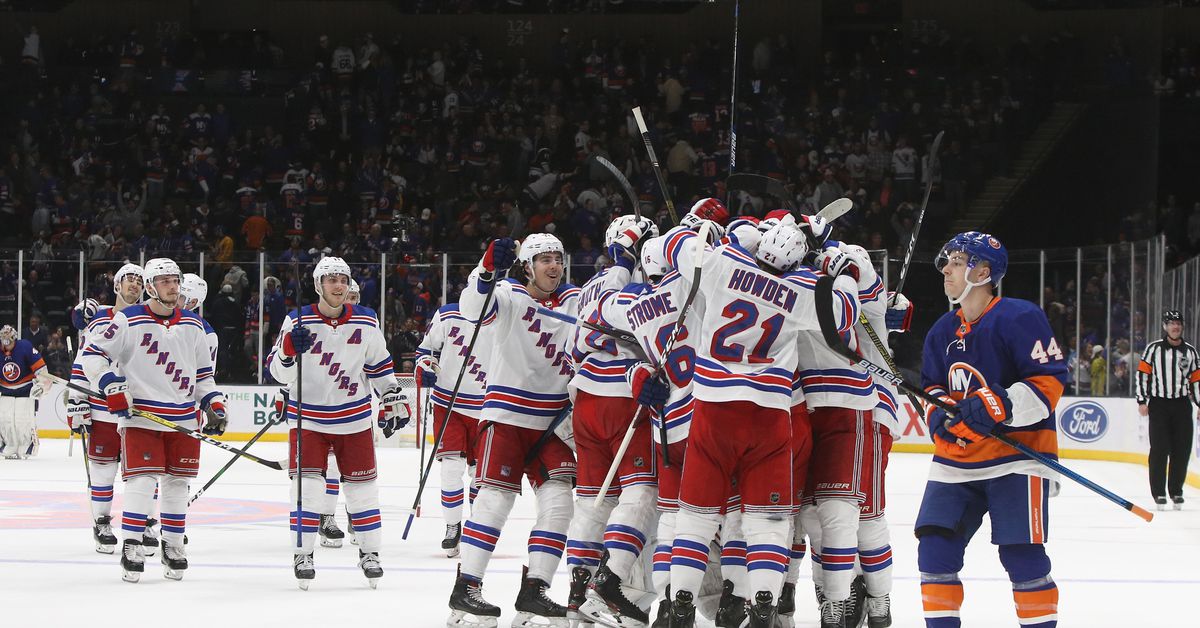 Rangers vs Islanders: Rangers Give Up Lead Late But Score Early in Overtime 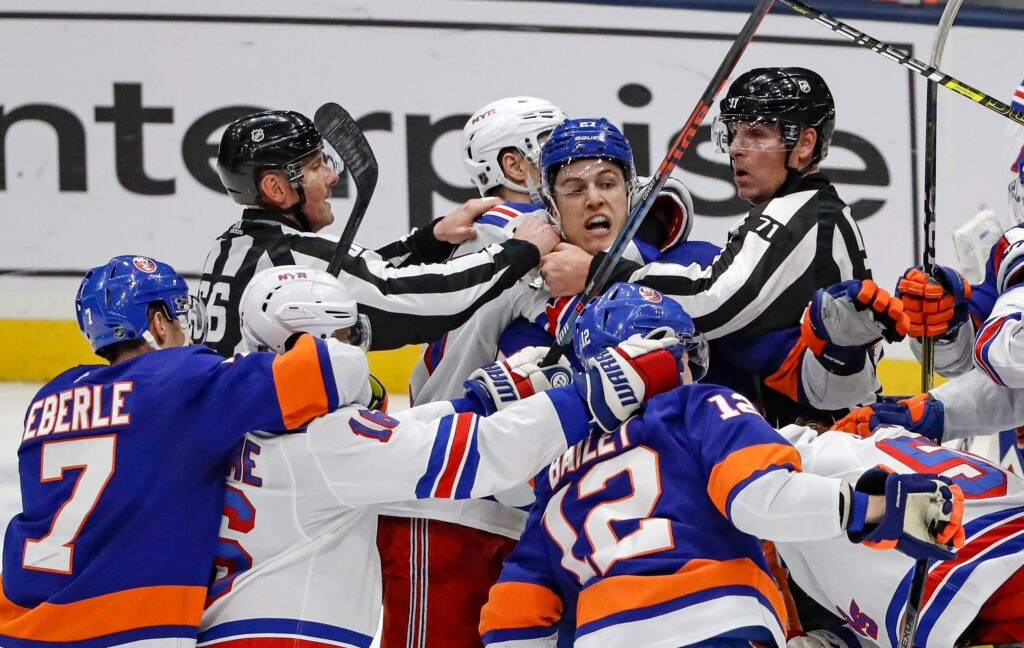