Aside from crowding around the television to watch boxing with his family, Eric Del Fierro wasn’t too focused on martial arts in his youth. Instead of taking on opponents, Del Fierro dreamt of someday fighting fires.

Del Fierro ended up accomplishing his goal—the 41-year-old has been employed by the San Diego Federal Fire Department for nearly two decades. But before he fought his first fire, Del Fierro, the long-time head coach and part-owner of Alliance MMA in San Diego, was introduced to martial arts.

“In ’94, I started exploring all martial arts. I trained at Ken Shamrock’s Lion’s Den for about two years. When that fell apart, we started doing our own thing. I just kind of bounced around from gym to gym and we, basically, taught ourselves how to fight.”

Del Fierro—who showed little interest in athletics growing up in Texas—faced an uphill battle in the world of martial arts from the very beginning. But something made him gravitate towards hand-to-hand combat.

“And I wanted to learn it.”

For the better part of the past two decades, Del Fierro has worked to learn more and more about martial arts and, more specifically, how it all relates to mixed martial arts.

After thousands of hours of what can only be described as on-the-job training—in which time Del Fierro studied everything from boxing and kickboxing to Kenpo karate and more obscure disciplines—he has firmly established himself in the world of martial arts.

Del Fierro, who has worked with UFC-level athletes like Joey Beltran and Phil Davis for the past decade, helped Dominick Cruz become the organization’s first bantamweight titlist in 2010. Del Fierro has also helped Brandon Vera, the founder of Alliance MMA, get within striking distance of the UFC’s light-heavyweight champion.

These days, Del Fierro doesn’t often think about where he might be without martial arts in his life. Luckily for him—to say nothing of his crew in San Diego—it doesn’t look like he’ll be without it anytime soon, either.

“As far as I know, there aren’t any old coaches in mixed martial arts,” Del Fierro said with a laugh. “So, we’ll see. Maybe I’ll be the first.”

Ed Kapp is a Regina, Saskatchewan-based freelance journalist. Unless otherwise noted, all quotations were obtained firsthand. 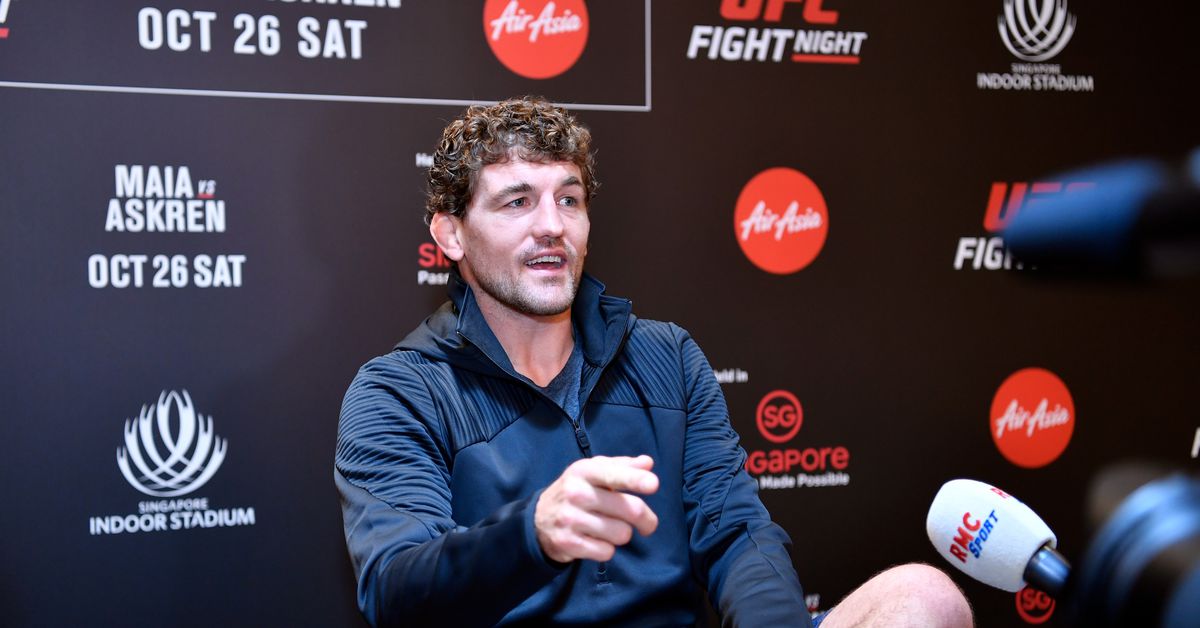