The accusations have been long levied against Bruce Bowen, yet he has tried to maintain his innocence.

Sir, you are guilty. Friday's A-Town stomp on Chris Paul was just the latest in the ongoing saga of the league's dirtiest player .

Bowen's a legend on the Internet for tormenting players with his medieval style attacks. Granted he's one of the best defenders in the league, but he's evil.

He can no longer justify his actions as a fair, clean player. He now needs to admit he has a problem.

Maybe he wants to make sure no one dunks on him or rains three's on him, but there are better ways to do it then ending someone's career, or disrespecting kicking him, or stepping on his foot as he's coming down for a layup.

Show some respect for the game, Mr.Bowen. 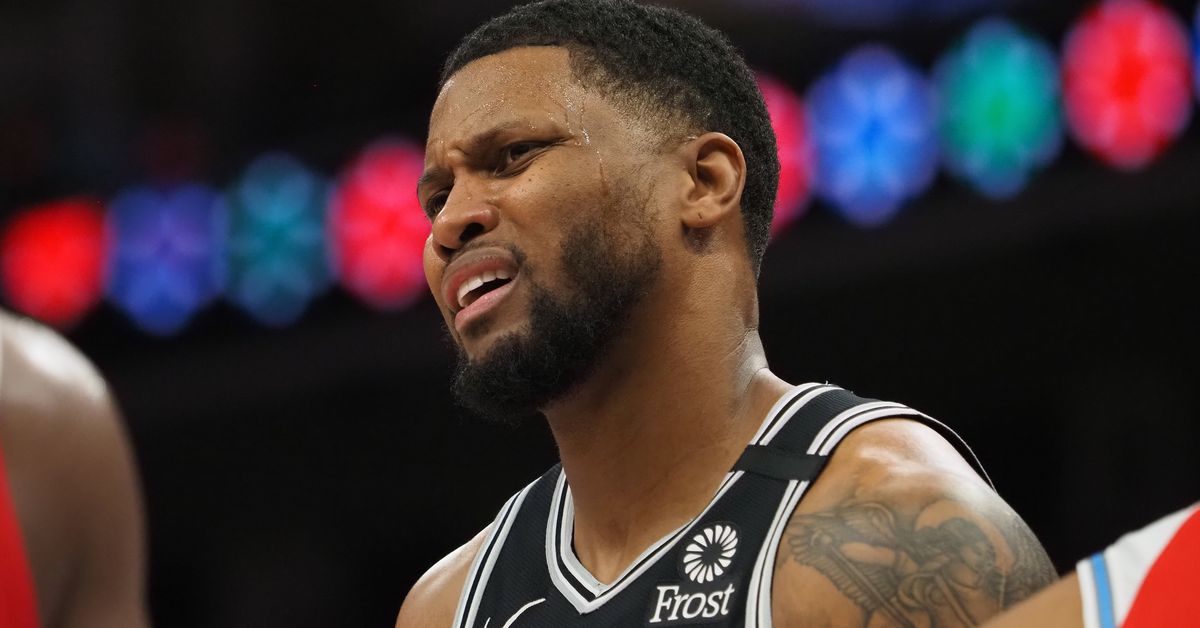