A game against the Indianapolis Colts in 2012? Well, mark off that game as a win.

That was a common practice for fans of Indy's opponents when the NFL released its schedule in mid-April. After a horrific 2-14 2011 season that began with 13 straight losses, the Colts officially regressed from perennial power to a forced organizational reconstruction, better known as "rebuilding mode."

Even with the masses expecting Indianapolis to draft impeccable quarterback prospect Andrew Luck, the general consensus remained the same—the Colts were going to be bad, years away from returning to contender status.

While reemerging as a premier AFC club will likely take a few seasons, the impressive play of Luck during the preseason has slightly altered the sentiment about the 2012 Colts.

I'm a firm believer in the relative irrelevance of the preseason, especially when it comes to individual and team statistics, but Luck's veteran-esque poise, accuracy and exuding confidence have undoubtedly opened many eyes.

So, that begs the question: how good can the Colts be this season?

Matt Ryan set the gold standard for team success as a rookie quarterback, when he led the 2008 Atlanta Falcons, a team that went 4-12 the year before, to an 11-5 record and a trip to the playoffs.

Last year, Andy Dalton quarterbacked a Cincinnati Bengals team with rather low expectations following a 4-12 2010 to a 9-7 record and a berth in the postseason.

If Luck's apparently the "most polished" and "NFL ready" signal-caller prospect in the last decade, who says he can't do the same?

We can all agree the NFL is a quarterback-driven league. At the very least, we certainly frequently hear that phrase from "experts."

If Luck is as composed during the regular season as he's been in his exhibition showcases, there's no telling how competitive this year's version of the Colts can be.

Yes, the defense has a variety of holes, but since when does a team necessarily need a dominating defense to be good? If last year was any indication, a club can certainly get by with a rather porous defense (see: New England Patriots and Green Bay Packers).

While the defensive unit's weaknesses may be exploited on a weekly basis for the duration of the season, it's important to remember the Colts still have two dynamic and often game-changing defenders in Dwight Freeney and Robert Mathis.

Each edge-rusher is not quite as explosive as they once were, but it's foolish to bet against either after they combined for 18 sacks last season. We all know premier pass rushing can be a great equalizer in the NFL.

On offense, Luck is hardly lacking weapons. He'll absolutely love the reliability of Reggie Wayne, his favorite college target is on the roster and the running back committee isn't horrid.

Sure, the pass-catching contingent won't frighten every opposing secondary it faces, but who knows how good Luck can make guys like T.Y. Hilton, Lavon Brazill and Dwayne Allen.

Right now, it's foolish to make any guarantees when it comes to the Colts' 2012 season or Luck himself. But if he's as good as advertised, the Colts will prove the initial doubters wrong and surprise many opponents.

Getting to six wins wouldn't be out of the question.

It'll once again prove you should never expect a win against a team with a solid quarterback.

Browns WR expected to make full recovery for the 2020 season 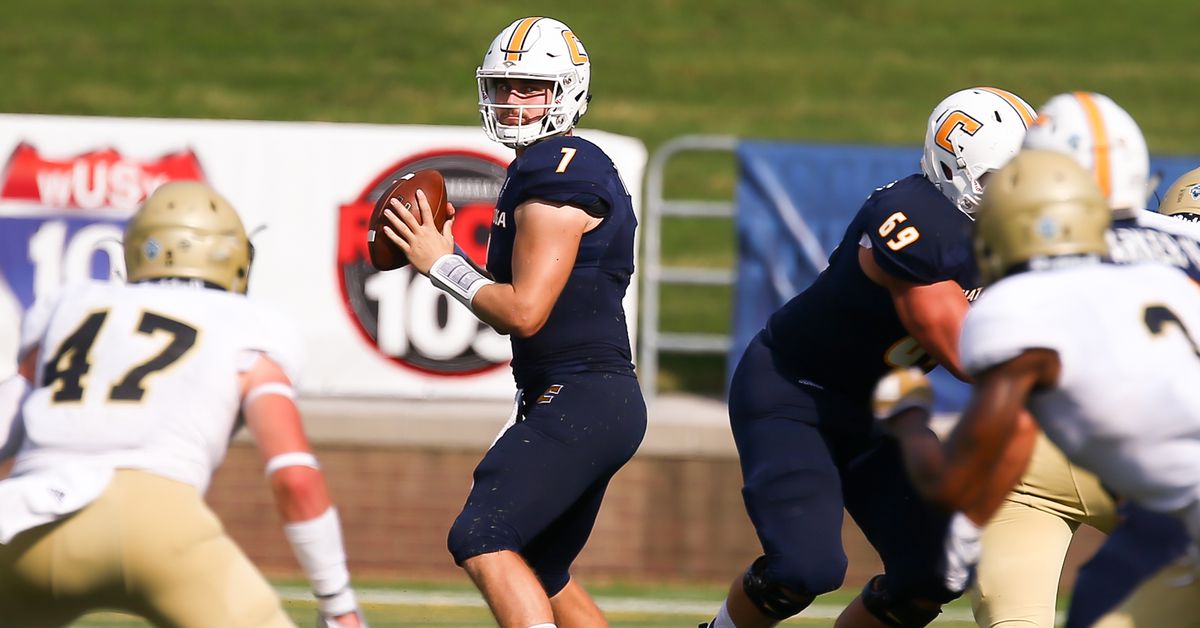