There have already been a lot of NFL observers making connections between the Buffalo Bills and Syracuse quarterback Ryan Nassib.

NFL Network draft scout Daniel Jeremiah is one such expert to draw a connection, citing reasons that might leave Bills fans a little less warm to the idea of drafting Nassib.

Ryan Nassib reminds me a lot of Ryan Fitzpatrick coming out of Harvard. Brilliant flashes but a little too jumpy/inconsistent.

It's unclear whether Jeremiah is referencing Nassib as a quarterback (his tools, mechanics) or Nassib as a prospect (his stock, how teams feel about him, etc.)

CBS Sports' Dane Brugler described Nassib's arm strength as "good-enough" but was unimpressed with his performance at the 2013 Senior Bowl.

His short-area stuff was fine but his longer stuff proved to be inaccurate. On Monday he underthrew a receiver on a deep pass, on Tuesday some sideline passes fizzled short, on Wednesday he threw high on 7-on-7 drills and even in a solo goal-line drill after practice he threw balls wide of the back pylon.

Much of the reasoning for moving on from Ryan Fitzpatrick is his lack of arm strength, and judging by current reviews, there are questions about whether he has enough of it.

Try filling in the blank here, using either Nassib or Fitzpatrick:

____________ tends to make poor reads under pressure and force throws, but is a smart player and does a nice job using his eyes to hold defenders and work through his progressions. He isn't a statue in the pocket and is very accurate throwing on the run, flashing impressive toughness for the position.

That could describe either Fitzpatrick or Nassib, and that's just the point. It comes from Nassib's scouting report on CBS Sports, and provides the basis for comparison.

That being said, opinions of Nassib diverge dramatically.

Bleacher Report's Matt Miller called Nassib one of his draft risers in a recent post, saying: "Nassib throws one of the prettiest balls in this year's crop of passers, and he has the strength to push and drive the ball downfield." Miller recently ranked Nassib his 43rd overall player, and second-best quarterback.

Russ Lande of NationalFootballPost.com regards Nassib as the top prospect—at any position—in this year's class. Lande also said Nassib is "blessed with a strong arm" and that "he can make 15-plus yard throws with zip even when a defender is about to hit him and he cannot stride into his throw."

In chatting with B/R Bills featured columnist Chris Trapasso, we agreed Fitzpatrick's scouting report would read something like this:

Great short accuracy, very weak arm. Little to no downfield accuracy. Has to really exert all his energy to throw ball beyond 15 yards. Rugged. Can move but isn't elite athletically. Absolutely flustered under pressure.

Most would agree that Nassib's athleticism surpasses Fitzpatrick's. If Nassib can throw the ball further than 15 yards downfield with any level of consistency, he's already a big step ahead of Fitzpatrick.

In watching some of Nassib's game tape at DraftBreakdown.com, his accuracy did come into question. In games against USC and Louisville, there was some inconsistency, as mentioned by Jeremiah. Great deep passes were cancelled out by underthrown balls. Good decision-making was offset by erratic throws under pressure.

It's hard to get a read on Nassib, but the consensus is that he's still one of the best quarterbacks in this year's class.

The truth is, as it always is with the NFL draft, no one really knows what they're talking about. The difference is, this year, everyone knows it sooner.

Erik Frenz is the AFC East lead blogger for Bleacher Report. Be sure to follow Erik on Twitter and "like" the AFC East blog on Facebook to keep up with all the updates. Unless specified otherwise, all quotes are obtained first-hand or via team press releases. 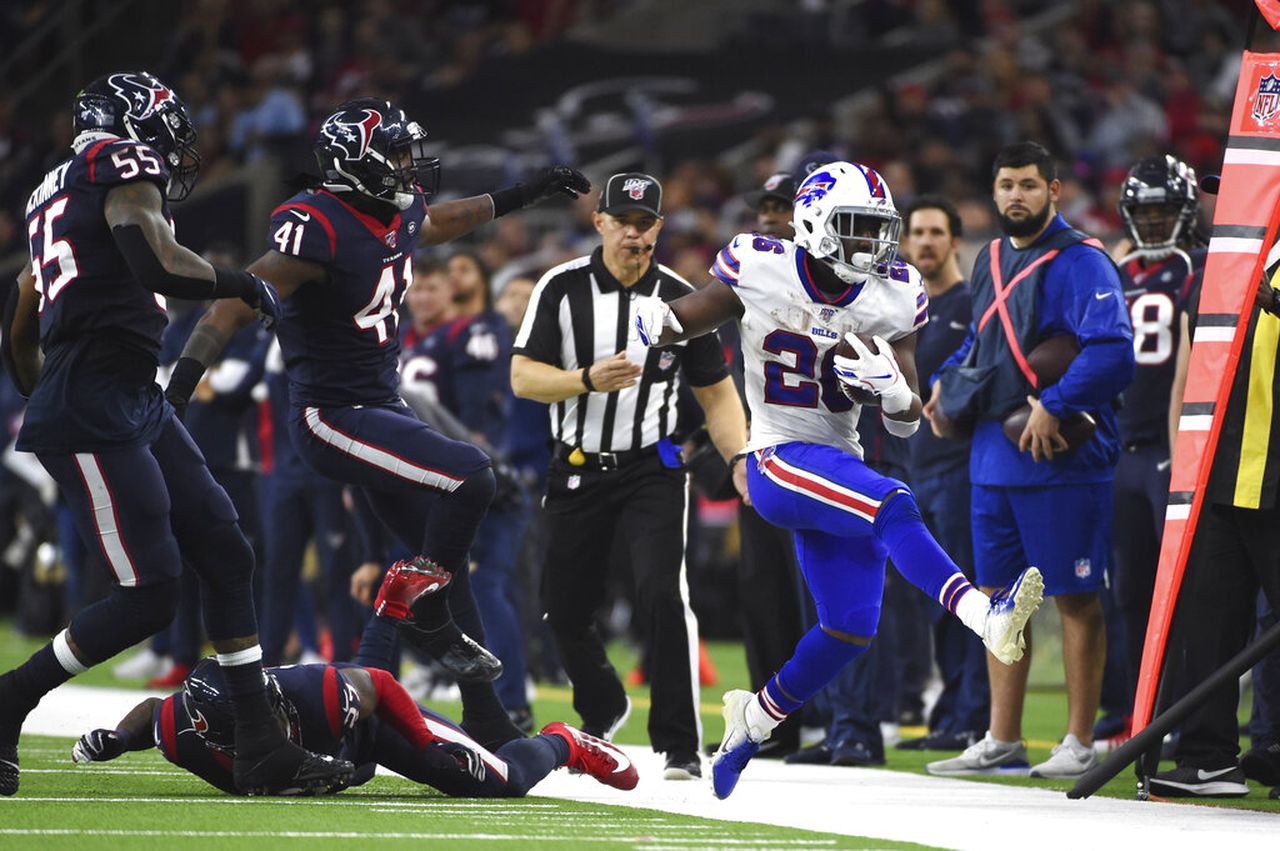 B/R explains why they're better off re-signing