According to Brendan Savage of MLive.com, the Detroit Red Wings are talking to the Calgary Flames about the possibility of trading for defenseman Jay Bouwmeester.

The 28-year-old blueliner has two years remaining on a contract that comes with an annual cap hit of $6.68 million. The Flames signed Dennis Wideman to a five-year deal worth $26.25 million, giving them the opportunity to move Bouwmeester and his hefty salary.

Having missed out on a number of free agents including Ryan Suter, the Red Wings continue to search for a defenseman to help fill the voids left by Nicklas Lidstrom and Brad Stuart.

Bouwmeester was drafted third overall in the 2002 NHL Entry Draft and has played in a remarkable 588 consecutive games, the longest active streak in the NHL. However, he has yet to suit up in an Stanley Cup playoff game.

In 717 career games, Bouwmeester has scored 65 goals and 220 assists for 285 points. His best years were with the Florida Panthers between 2006 and 2009, when he averaged over 40 points per season and was a plus-17. Since joining the Flames, Bouwmeester has failed to reach the 30-point mark and has been a minus player in each of his three seasons with the club.

If the Red Wings were to trade for Bouwmeester he would join Niklas Kronwall, Kyle Quincey, Jonathan Ericsson, Ian White, Jakub Kindl and Brendan Smith on the blue line.

However, there could be a number of other teams interested in acquiring Bouwmeester, including the Philadelphia Flyers, who will be without Chris Pronger and Andrej Meszaros for an indefinite period of time. 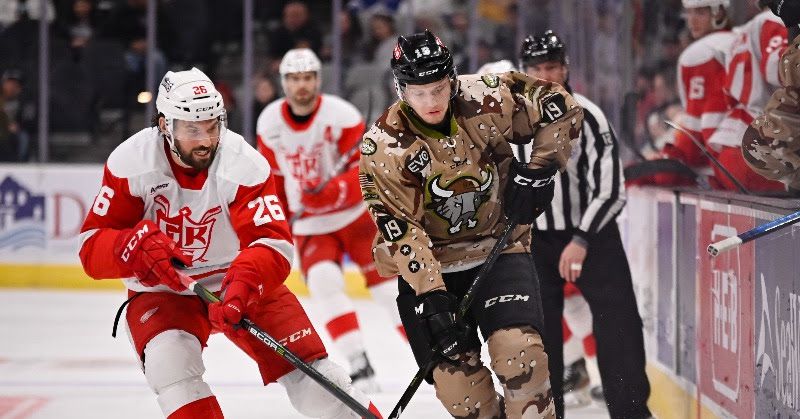 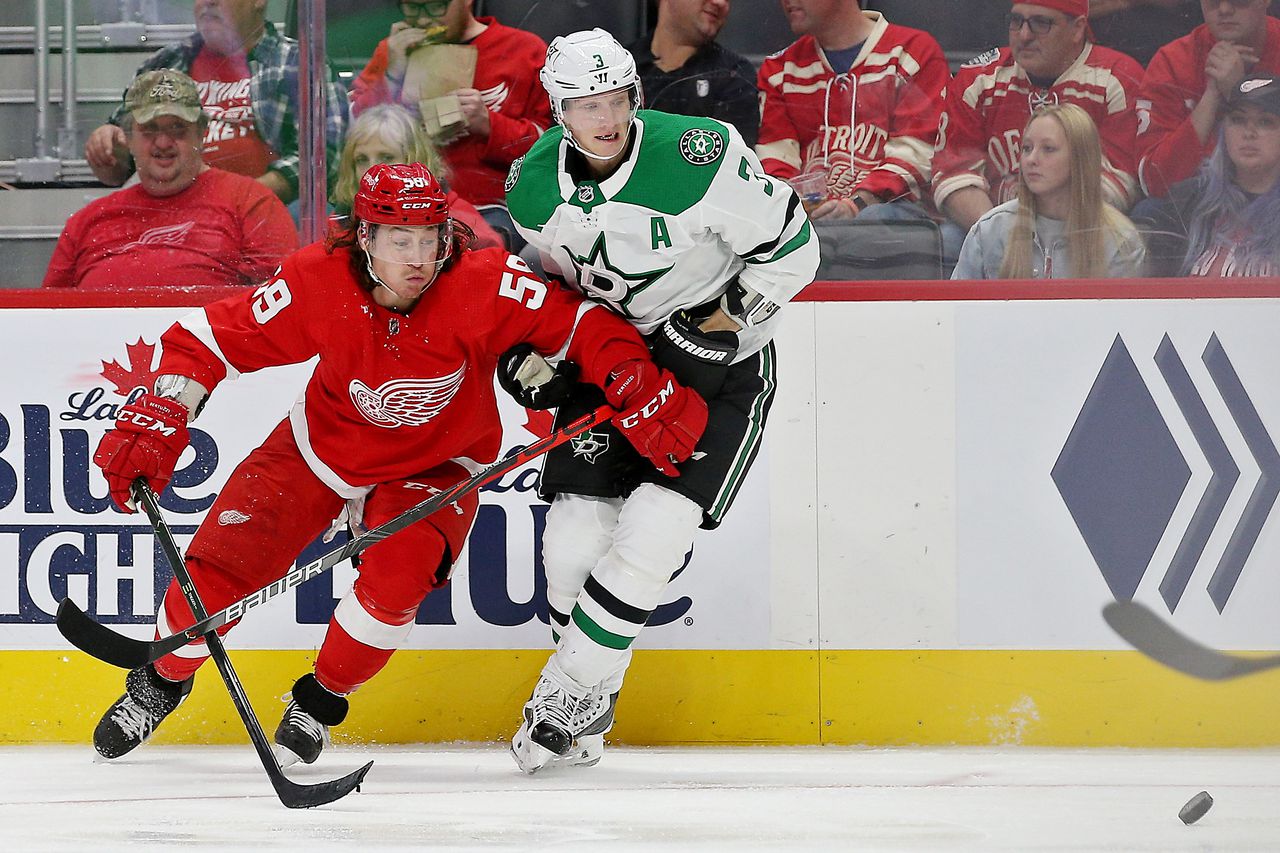