A lot of the Minnesota Vikings' news focuses on Adrian Peterson and his knee. Of course, this is a huge issue and how fast he rehabs—as well as how effectively—will impact how far this team goes.

Still, there are big questions about Christian Ponder and whether he can take a big step forward in his second year. The Vikings believe he's the answer, but they'll have to be certain as this team rebuilds in the coming years.

They could be in position to grab another quarterback high in the NFL draft in 2013, so they’d better know if they have to or not.

Who he has to throw to is a bit of a question mark as well. Sure, Percy Harvin is incredible and somewhat underutilized, but beyond him you have a pair of rookies (Greg Childs, Jarius Wright), a veteran who has one good season in Jerome Simpson (who is also suspended for two games) and inconsistent Mike Jenkins.

Add to it the underwhelming John Carlson and you have to wonder how much Ponder will be able to do.

Defensively, it all comes down to the secondary—the front seven can get at the ball, no doubt.

However, if the secondary cannot step up their play, there is only so much the rest of the defense can do.  They will face three dynamic offenses within their own division as well as some challenging games outside of it.

The Vikings are rebuilding and will be for some time.

This year, they find out just how far they have to go. 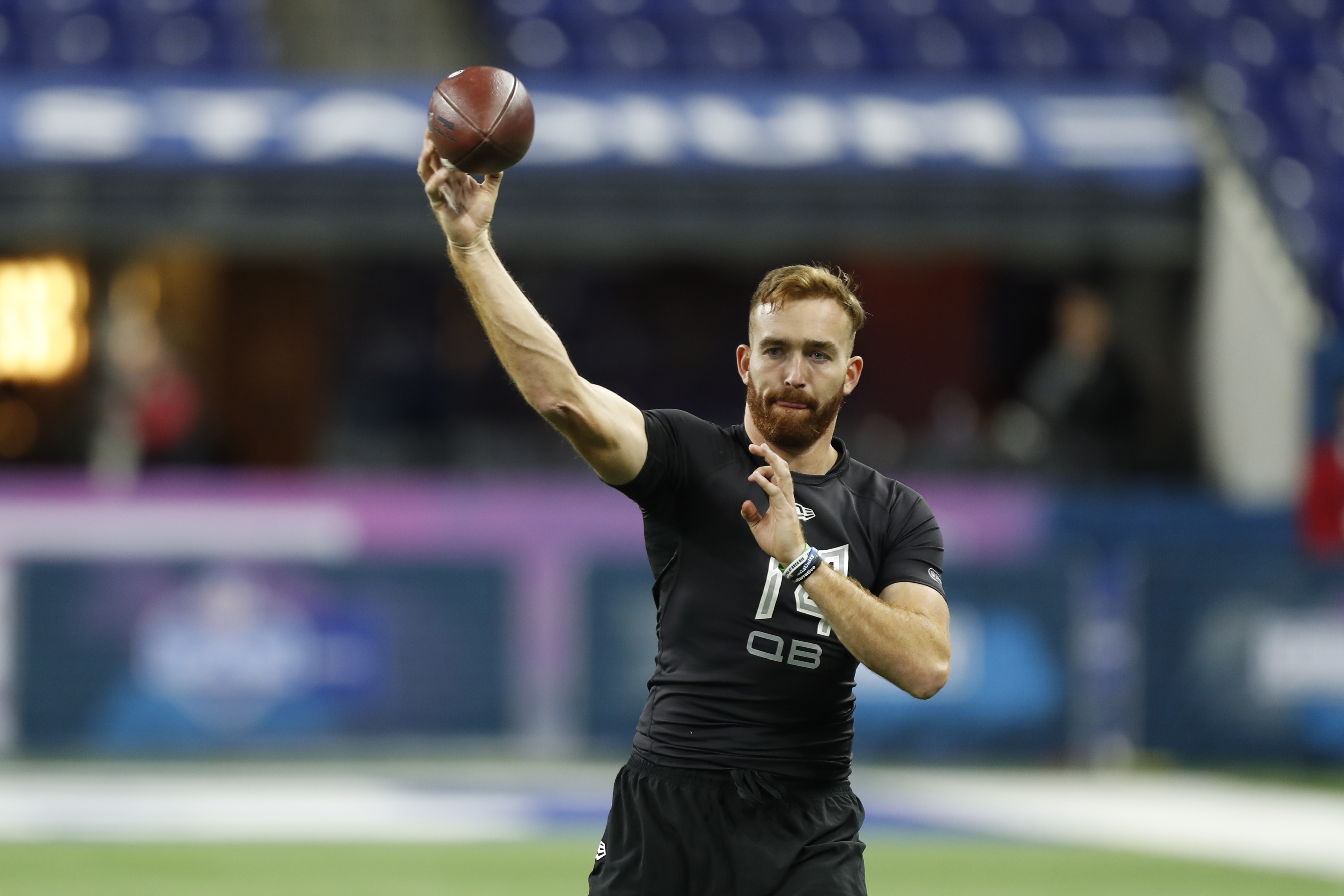