It's not often that the worlds of football and fútbol (or soccer, if you would) collide, but today's news may be one of those times.

Last year, FIFA (the international governing body of soccer) was preparing for its presidential elections when controversy struck.

Just a few weeks away from the election, Qatari Mohammed Bin Hammam, the former president of the Asian Football Confederation and challenger to the widely disliked incumbent FIFA president Sepp Blatter, was accused of corruption.

After a quick investigation, Bin Hammam was found to have bribed FIFA's ethics committee with gifts to the tune of $1 million.

Bin Hammam was subsequently banned from FIFA for life, leaving the door open for Blatter to win the election unopposed.

Does that sound slightly fishy?

Well today, the Court of Arbitration of Sport (the highest power in international sporting matters) overturned the ban FIFA had imposed on Bin Hammam and nullified the findings of the investigation into the Qatari (per ESPN).

In fact, the court said of the investigation (from Business Week):

It is a situation of "case not proven", coupled with concern on the part of the panel that the FIFA investigation was not complete or comprehensive enough to fill the gaps in the record.

So what does this have to do with American football, you ask?

The connection lies in the investigation into Mohammed Bin Hammam and, moreover, who ran it: former FBI director Louis Freeh.

If that name sounds familiar, Freeh is the same man who ran the investigation into Joe Paterno and the Penn State football scandal.

In fact, it is Freeh's report that is being treated as the most damning evidence in the case against Paterno's legacy. In it, Freeh says of the case:

Our most saddening and sobering finding is the total disregard for the safety and welfare of Sandusky's child victims by the most senior leaders at Penn State. The most powerful men at Penn State failed to take any steps for 14 years to protect the children who Sandusky victimized.

Other than Paterno's family, Freeh's report has been treated as unquestionable fact—an understandable reaction. After all, the author's former position in the FBI makes his findings and thoughts fairly reliable.

But what about his findings in the Bin Hammam case? What about the fact that the Swiss Court of Arbitration found his investigation of the case to provide "insufficient evidence" to support that same investigation's conclusion?

One thing is clear: Whether or not Freeh's findings in the Bin Hammam case were misguided or not does not affect the facts and quality of his report on the Penn State scandal and Joe Paterno's legacy.

However, it should probably make the "Freeh Report" at least a little less than unassailable. 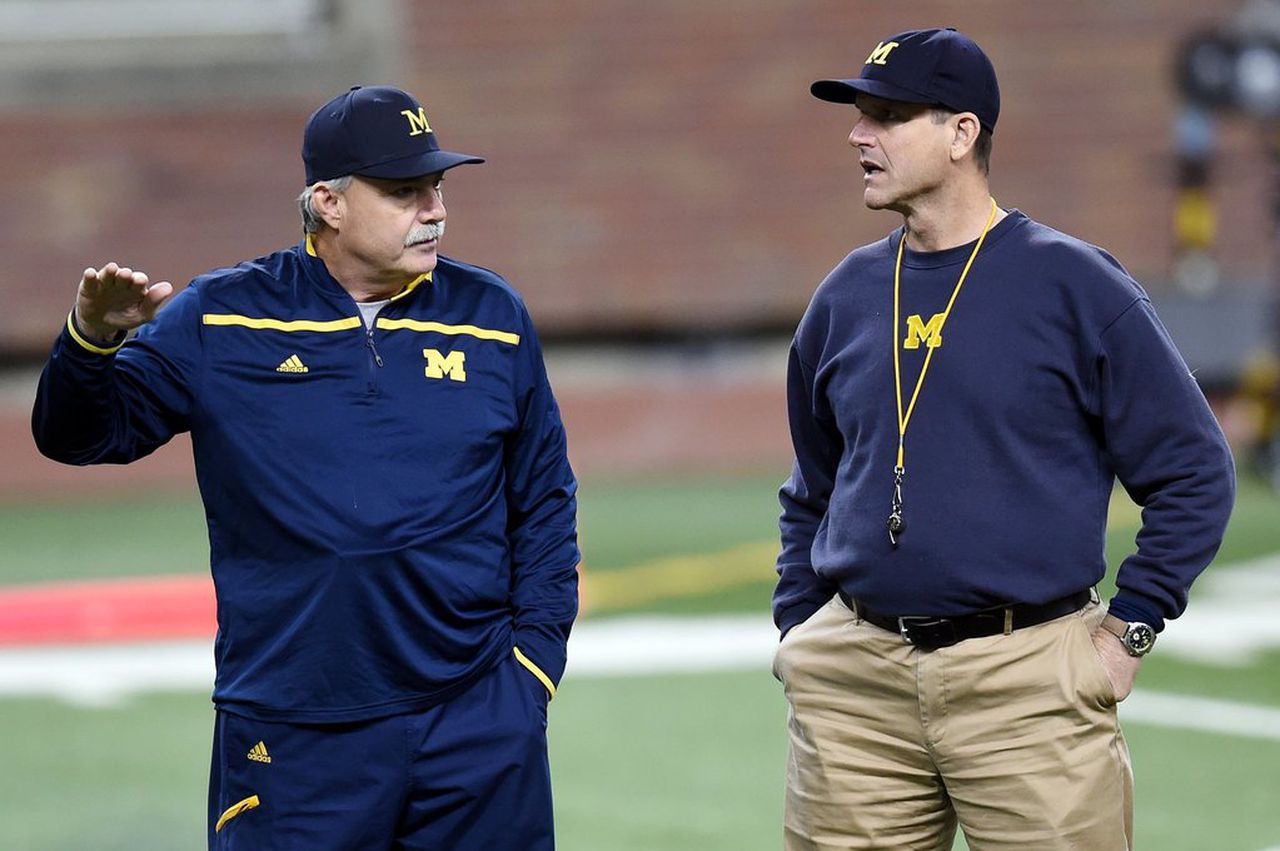