The Daily Mail, and a host of other sources, have reported that Manchester United have made a bid of £30 million for Brazilian sensation, Lucas Moura.  Undoubtedly , Moura is a very talented player and has caught the eyes of several top clubs—including Real Madrid, Chelsea and Inter Milan. Unfortunately, there is no room at Old Trafford for the precocious teenager.

Manchester United needs investment in a world-class central and/or defensive midfielder, hence bringing in an attacking midfielder/winger like Lucas Moura makes neither footballing nor monetary sense.

Manchester United predominantly plays a 4-4-2 formation, and often relies on strong central midfielders to dictate the game, while speedy wingers offer pace and width. As a result, United can employ two strikers up front.

However, the recent purchase of Shinji Kagawa means that Sir Alex Ferguson will have to do a lot of thinking to do as to what tactics he will employ in the following season. Shinji Kagawa cannot tackle, hence he cannot operate as a central-midfielder, and he thrives while playing right behind the striker.

Kagawa’s addition means a shift to either a 4-2-3-1 formation or a 4-3-3 formation, which will severely curtail playing time for Javier Hernandez and Danny Welbeck, not to mention impediment in their development.

But, a shift to 4-2-3-1 is a must given how outdated the 4-4-2 has become these days; both Bayern Munich and Chelsea—last season’s UEFA Champions League finalists—employed the 4-2-3-1. Real Madrid employed the same and so did Inter Milan when they won the Champions League in 2010.

Hence, it is good to have someone like Kagawa that forces United to experiment with tactics.

Shinji Kagawa is a phenomenally talented player, and he will only get better under the tutelage of Sir Alex Ferguson. He has the natural flair of an attacking midfielder—creative and technically sound. He can glide through defenders, has great ball control and creates numerous goal-scoring opportunities and scores plenty himself.

Despite missing the majority of the season through injury, which he picked up on international duty, Kagawa became an instrumental figure for Dortmund helping them win the Bundesliga. For his efforts, he was placed in the Bundesliga Best XI.

2011-2012 was an even better year for Kagawa as he racked up 14 goals and seven assists during the campaign to help Dortmund defend the Bundesliga title.

Currently, Kagawa is at the prime of his career, and his introduction would mean that the creative burden would be lifted from Rooney’s shoulders, and he can focus primarily on his goal-scoring duties.

Both players would complement each other immensely, and since Kagawa also does not shy away from taking a shot himself and scoring, United will have a lot of fire-power up front. If you don’t believe me, have a look at Kagawa’s Top 10 goals for Dortmund.

Bringing in someone like Moura would, in my opinion, lead to discord and complicate things.

As complicated as Kagawa makes things in which position and tactics to pursue to accommodate him, acquisition of another equally talented midfielder that operates in the exact same position is not sound investment.

Having broken the bank for Moura, hypothetically speaking, Ferguson would want to entrust him with plenty of responsibilities quickly.

Furthermore, United has three wingers—Antonio Valencia, Nani and Ashley Young. While the right flank is essentially Valencia’s, there is competition between Nani and Young for the left. Both have had their off-days, but on their best days, they have put in stunning performances. Ashley Young is a very recent purchase. While Nani’s best days might be ahead of him.

Hence, it makes no sense citing Moura’s versatility to operate on the wing.

Lucas Moura might be versatile enough to operate at numerous positions, but United already has them filled—with world class potential.

£30 million is too much for a relatively young player, when the same amount of money can be invested in improving other areas at Old Trafford.

Manchester United and their Key Weaknesses

Patrice Evra, once heralded as one of the greatest left-backs alongside Ashley Cole, has deteriorated exponentially. Once captain of the French team, he could not even hold his starting place down, losing out to Gäel Clichy.

It is time to find an adequate replacement for Evra, someone who can still take notes to fit into the United scheme of things but also is a solid, already established player. A world-class, young left-back will allow United an extra edge in the final third of the opponent's half, while also having ample energy to track back and defend.

United needs a full-back who contributes in attack, yet makes crucial tackles and interceptions, supports the wingers by creating some space for them and exchanging one-twos with them and putting incisive balls into the box.

United failed to capture Jordi Alba, but there are a host of other options left out there that could be lured to Old Trafford. For example, Montpellier captain, Yanga-Mbiwa has been in instrumental form for the Ligue 1 outfit who currently top the French Ligue. What is more important is that he has stated that a move to Manchester United would be a dream transfer.

And, United not only have problems on the left side of defense. Bringing in a capable right-back should also be one of United’s highest priorities. Though, I have been a huge fan of Rafael for how he contributes so much in the offensive third, as well as his link-up with Antonio Valencia, he will fare better with a loan move.

Mathieu Debuchy has been linked with Manchester United these days, and he might fit the bill perfectly. The player for Lille has almost 300 appearances for the club, and he would allow players like Rafael and Phil Jones to develop as well.

As aforementioned, Kagawa’s introduction to the team means a potential change to a 4-2-3-1 formation. Hence, United needs capable players to play at the “two” position. United needs midfield players who can dictate the game from the back. An ideal combination would be that of a ball-winner, in the mold of Gennaro Gatusso (recently Scott Parker) and a distributor (ala Andrea Pirlo).

Michael Carrick can distribute with ease, and he will still be at United for a while. However, who will partner him?

United needs a partnership akin to that of Xabi Alonso—Sami Khedira.

Luka Modric would have been the perfect player, as he is creative, can distribute with ease and can also tackle. That is the reason why he is so sought after.

Modric is reported to be heading to Real Madrid, and hence United needs to be aggressive in pursuing someone similar to that of Modric (like Javi Martinez), capable of playing at the heart of midfield. A good central midfielder can also allow United to operate as a 4-4-2 unit effectively, equipping them with two “working” formations for both big and small games.

Lucas Moura would have been a welcome acquisition had another world-class attacking midfielder, namely Shinji Kagawa, not just signed for United, and if other areas did not need reinforcements.

For decades, United’s strength has been moving the ball out to wide areas and relying on effective distribution from the central midfielders. With Paul Scholes aging, breaking the bank for someone in a similar mould to him, rather than on Moura, would ensure that United can compete in both Domestic and European fronts. Money spent on Lucas Moura would be money wasted. 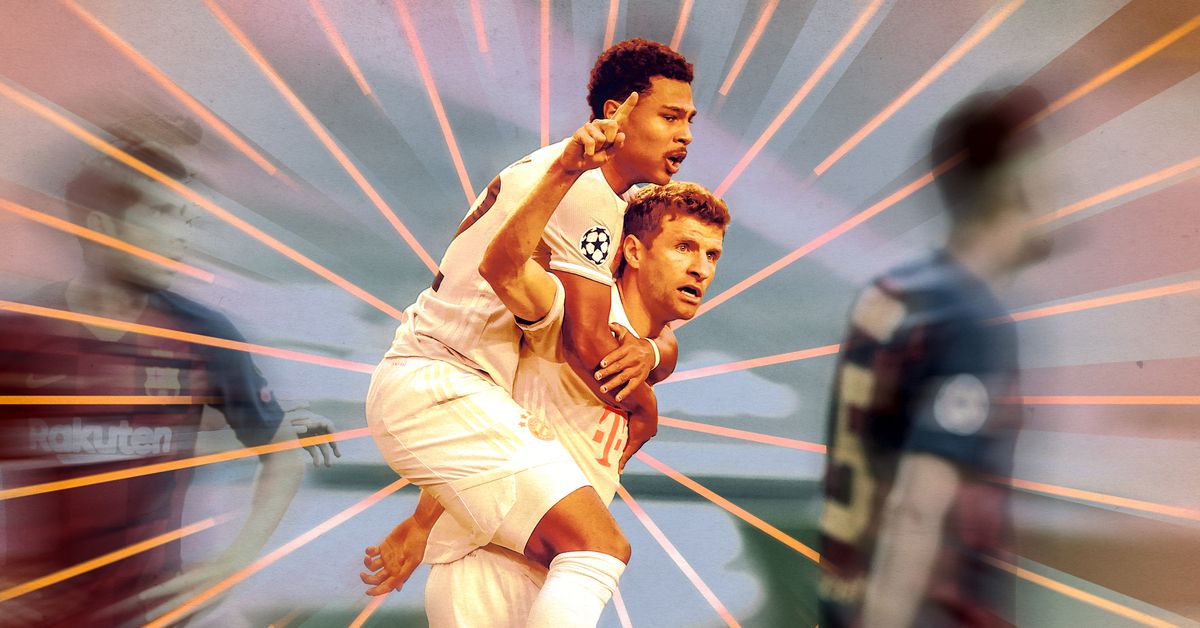 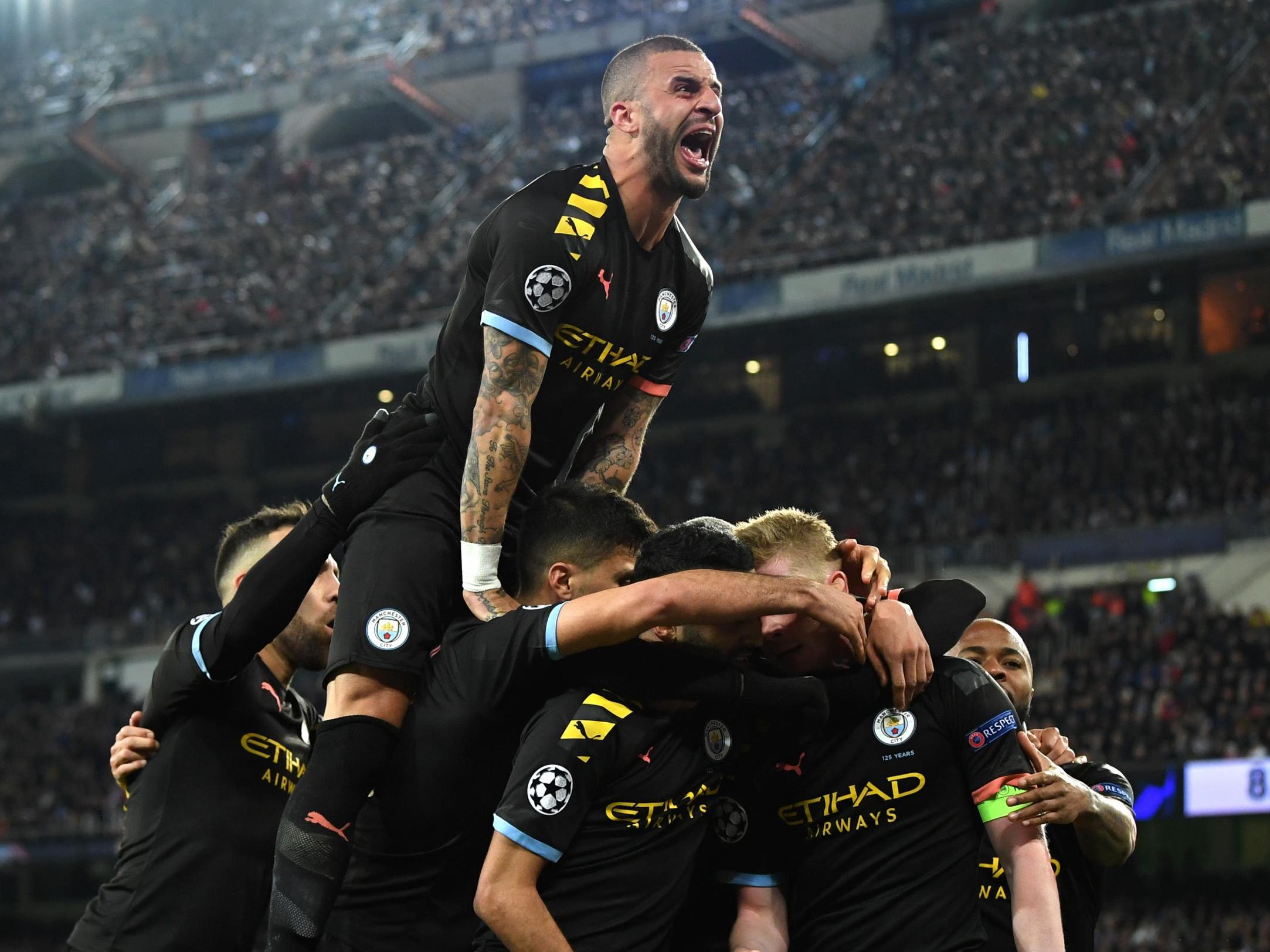