The San Diego Padres are loaded with young talent who have been the spoils of smart deals, especially the haul from the Cincinnati Reds for Mat Latos.

They are not contenders yet, but with the likes of Yonder Alonso, Yasmani Grandal and the slumping but talented Cameron Maybin, they are creating a solid foundation for a winning team.

They also have some of the most intriguing trade chips to make the squad potentially deeper for a 2013 run at the West.

Carlos Quentin has come back from injuries to have a potent right-handed bat. He is not a long-term solution for the Padres, but he could help a pennant contender whose offense could use a jolt.

Chase Headley has been one of the Padres' best players this year. The switch-hitting third baseman has some power and has posted a respectable 124 OPS+. And he is only 28 years old.

But 23-year-old Jedd Gyorko is destroying AAA pitching in Tuscon. As he is hitting .350 with a 1.009 OPS and 13 homers, he has nothing left to prove in the minors and should be given a shot at third once Headley is moved.

Edinson Volquez has pitched well, posting a 3.52 ERA in his 107.1 innings pitched. He is a very streaky pitcher, though. His trade value has never been higher now, especially to a contender looking for a No. 3 starter.

If the Padres could make deals for each of those players and get a solid young player for each, they would be dangerous in the future.

Perhaps they could package them all in a deal and try to net a better prospect from a contender. Certainly their rivals to the north, the Los Angeles Dodgers, could use a power right-handed bat, a third baseman and a starter. And the team seems eager to put a winner on the field.

The Padres should not be afraid to trade within the division, especially if the young player they pluck from Los Angeles could potentially come back and haunt Chavez Ravine in a San Diego uniform.

But they should keep their All-Star Huston Street.

It may seem like a luxury to keep an All-Star closer, but a team trying to build confidence for the future actually could use a late-inning anchor. As I wrote in a previous article, the Padres seem ready to be a great spoiler for the 2012 pennant race.

Winning games down the stretch and crushing the hopes of contenders could be the fuel that helps spark a San Diego turnaround for 2013. But that change in culture can not happen if they are losing close games in the ninth inning.

The payroll in San Diego is already microscopic, and it will be even smaller if they deal Volquez, Quentin and Headley. It would be smart to make those deals because it would build the roster for the future.

But keeping Street would be smart because it would be the confidence for that same future. 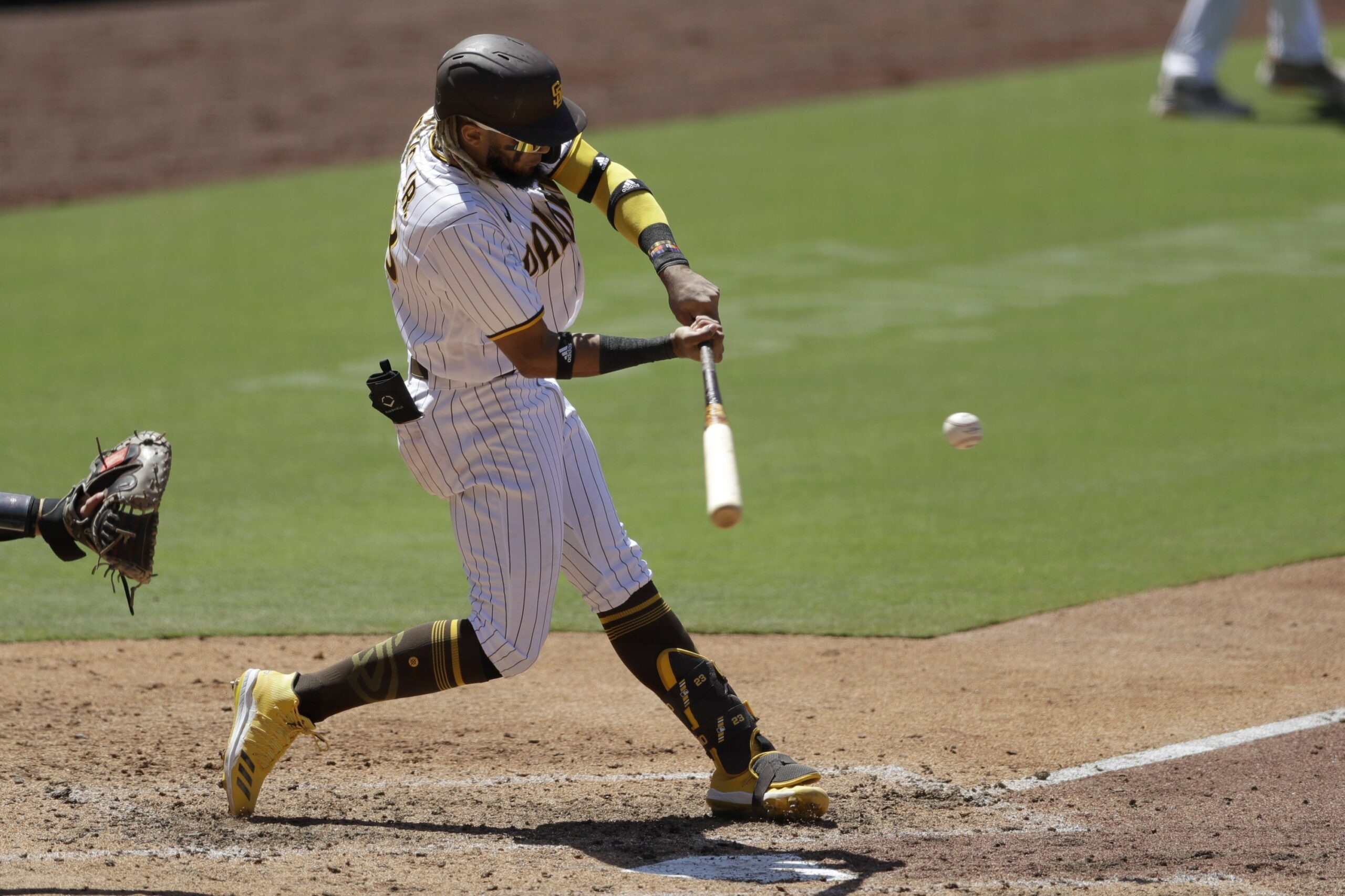