For the second year in a row, Penguins fans have been glued to their twitter accounts and TV sets to see what GM Ray Shero is up to. Last year he made a compelling offer to former Penguin Jaromir Jagr which ended in heartbreak (or should I say hatred?) for many Pens fans. This year, Pens fans had their sights set on NJ Devils forward, Zach Parise and Nashville Predators defenseman, Ryan Suter. And for the second year in a row, Pens fans have cringed as they read ESPN's Pierre LeBrun tweets, as he reported that both players were headed to the Minnesota Wild.

So the question stands: how will the Pens do this upcoming year? Last year, they had a really strong regular season and looked to be a favorite for the Stanley Cup. However, with a defensive breakdown and an intense series with the Flyers, the Penguins' hopes for 2012 were crushed. And for the upcoming 2012-2013 season, the Pens have lost Jordan Staal, Arron Asham, Steve Sullivan, and Zbynek Michalek (and hopefully goalie-fighting and incompetent Brent Johnson). The question is:

Will this be significant or debilitating for the Pens? I seriously doubt it and here is why.

Sullivan was helpful on the power play for a good while, but with Crosby and Malkin learning to not skate into each other in the right circle, Sullivan isn't needed anymore. With Crosby at the point, it won't be a huge loss. Sullivan is getting old, and the Pens don't need that.

Asham was a solid enforcer for the Pens, but it is easily argued that replacements are available through trades or the free agent market. Michalek has received a lot of flack for not being worth the amount Shero paid when he signed Martin and Michalek in July of 2010. And did he play well enough to deserve the $20 million 5-year contract? I'd argue not (which might be why he ended up going straight back to the Coyotes this year).

The only major concern for the Pens should be the loss of Jordan Staal, who was a solid third-line center and an incredible asset on the penalty-kill. Shero tried hard to keep him with an expensive long-term deal, but how can you convince a kid who wants to be with his family?

So that is what we have lost, but what have the Penguins gained?

Well to be straightforward, here is what they have gained: Tomas Vokoun (a goalie that has experience and has to be more solid than Johnson), Tanner Glass (the new and improved Arron Asham), Brandon Sutter (the new third-line center with some uncanny similarities to Jordan Staal-- a ridiculous amount of close family members who have played in the NHL and both are solid defensive forwards), and a solid pool of prospects (not to mention the 2 awesome defensemen picked up in the first round of the 2012 NHL Draft in June).

Overall, the Penguins still have time in free agency to improve the team with potential players (Rick Nash, Alexander Semin, Shane Doan, Bobby Ryan...etc.).  But in all honesty, it would just be a bonus. The Pens have added solid prospects to their defense, picked up a goaltender that can give Fleury some relief, and they don't need anyone else on the team in order to contend for the Stanley Cup... And yes, I think Crosby can manage to produce with the wingers on his line. Should be interesting to watch what happens with the rest of free agency and see if the Pens make any more moves. In Shero we trust! 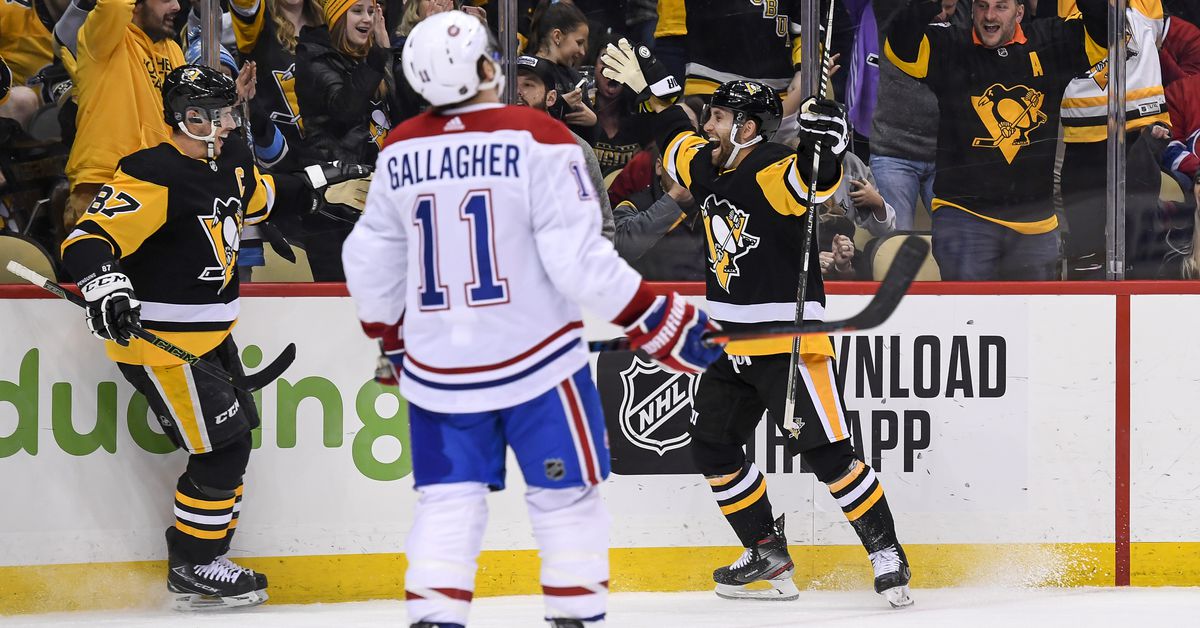 The Kessel Run
via PensBurgh