It took a while, but the Toronto Blue Jays have come to terms with first-round draft pick Marcus Stroman. The news broke earlier today via mlbtraderumors.com.

The recommended slot bonus for Stroman is $1.8 million, though details of the actual accord have yet to come out.

Stroman, a hard throwing righty, was the 22nd overall pick in this year's player entry draft, and is widely considered to be the most MLB-ready prospect to be selected in 2012.

The former Duke Blue Devil projects to be reliever at the major league level, though some believe that he has long-term potential as a starter should he develop a better changeup. However, concerns that Stroman's 5'9" frame will be unable to handle the rigors of holding down a rotation spot persists.

It will be interesting to see the kind of workload the Jays give Stroman as he begins his professional career. It seems most probable that the youngster will start off as a reliever, since one of his selling points is his potential to rapidly rise through the team's system, and pushing him to start would inevitably delay his progress.

The signing comes on the heels of yesterday's international coup that saw the Jays ink Franklin Barreto and Luis Castro—two of the top-ranked non-North American prospects on the 2012 market.

Aaron Judge and Blake Snell have a $5,000 charity bet on whose team will win more games in 2020

Have a question for Blue Jays GM Ross Atkins? He might answer it in our next mailbag Have a question for Blue Jays GM Ross Atkins? He might answer it in our next mailbag 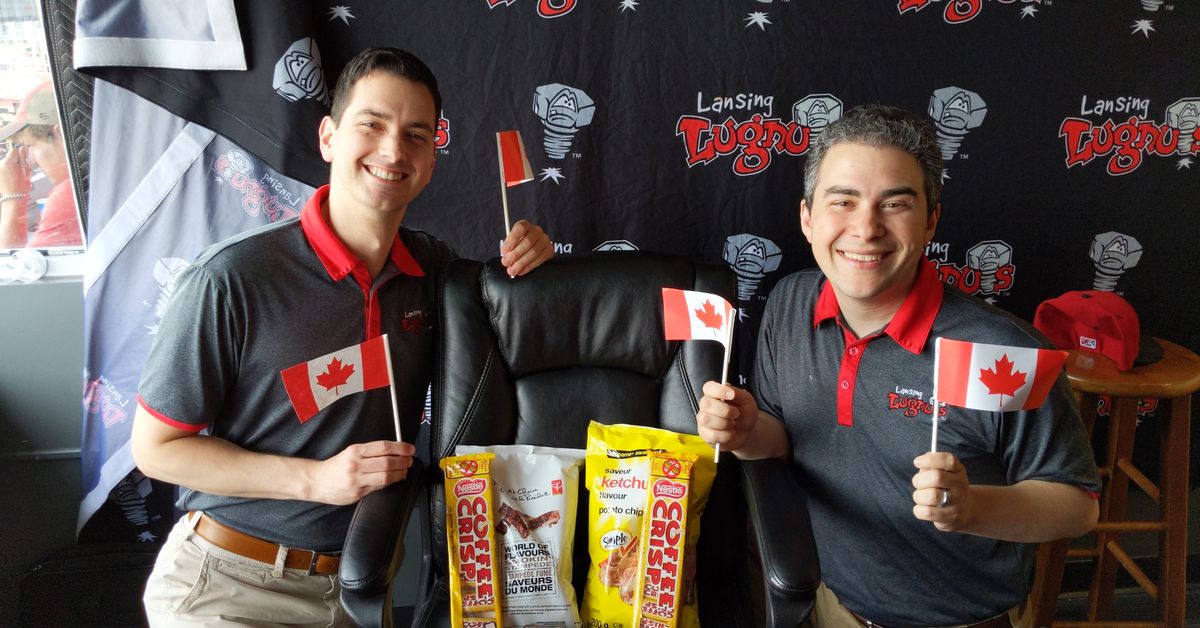