It's been almost a year since the Mariners dealt pitcher Doug Fister to the Detroit Tigers in exchange for a handful of young prospects, but if you didn't know any better, it would seem that two pieces in that deal are finally finding roles in Seattle.

Unfortunately, the roles of outfielder Casper Wells and pitcher Charlie Furbush are modest at best.

While it's certainly understandable that not every player can be a superstar, it's hard to find a silver lining these days at Safeco amidst the underwhelming mediocrity.

In a piece for the Seattle Times last Tuesday morning, Jerry Brewer outlined his theories on how the second half will define the current rebuilding plan.

"So here's the deal with the Mariners: If they don't show significant improvement in the second half, everything they're doing will come into question again. And detonation—which would ensure many more years of misery—will be an option.

Even if the Mariners do improve greatly, they can't afford to have another season of recess with the kids in 2013. They have to speed up things by making smart, strategic free-agent signings to help the franchise break out of its offensive ineptitude."

Brewer certainly touches upon what the rest of us are thinking, but is either option reasonable?

When I start to think about it, I liken the Mariners to the economy.  We all know it's bad and has been for the better part of the past decade, yet everyone keeps pointing fingers or scratching their heads.

Meanwhile, no one has managed to come up with a workable solution, only easy answers to try and stop the bleeding.

It's been months since I've contemplated the potential good times, and weeks since I've given much thought to the idea of progress.

For the good people of Seattle, there are no signs that a corner has been turned unless you really want to hang your hat on Charlie Furbush developing into a competent reliever or Kyle Seager and Michael Saunders earning starting jobs.

Right now, I want to know how much further can we sink?

Where is the bottom?

If we go back to the beginning of the year, nobody expected the M's to contend, but we all hoped to see a few positive signs and steps forward, especially with the youngsters, namely Jesus Montero, Dustin Ackley and Justin Smoak.

In some ways, though, it was an experiment doomed to fail as the trio was thrown to the wolves with only Ichiro to protect them.

So now what?  Start over?

"For the Mariners to build a contender without major alterations, that trio must become the heart of the team. Right now, the Mariners are left to make excuses for why this is taking so long. Montero is understandable; he's essentially a rookie. Ackley is concerning, but this is his first full season. Smoak is in his third season of significant action, and his fuse is shorter.

If not for the hype of pitching prodigies Danny Hultzen, Taijuan Walker and James Paxton, if not for the emergence of Kyle Seager and the improvement of Michael Saunders, the Mariners might have a grave forecast. It's way too soon to give in and try something else, but the progress report is worrisome. And oft-criticized Mariners chairman Howard Lincoln might do what the Mariners do best: ineffectual change." 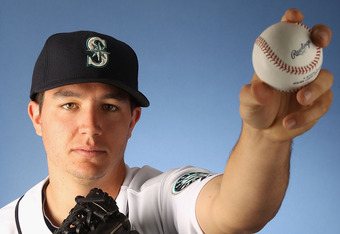 Bringing up Hultzen will NOT solve the problem.Christian Petersen/Getty Images

To take it a step further, it's not as simple as firing general manager Jack Zduriencik or manager Eric Wedge either.  Jack Z has done a decent job finding talent, but sadly no one has really made a name for themselves yet.

As for Wedge, it's harder to defend him, especially as he doesn't have much love for us  "Doubting Thomases" like myself anymore...

Nor is it enough to bring up prospects like Danny Hultzen, move in the fences at Safeco, or bring in a veteran hitter through free agency.

The Mariners as an organization aren't going to spend money on a free agent capable of providing the necessary protection the team needs at the plate.  One, it would cost too much money and two, Chone Figgins is still riding the bench with his albatross of a contract.

Second, moving in the fences just makes it that much easier for opponents to hit at Safeco.  While I understand that Seattle Times writer Larry Stone put together an extremely compelling argument on Friday by showing us the statistical home-road splits to prove his point.

To me it's just another band-aid on a large gaping wound, especially when you see that the road numbers aren't that incredible, either.

Okay, enough ranting and complaining.  What can the M's do with what they have at their disposal?

For starters, give Jack Z one last chance to unload the dead wood before the trading deadline. See if there is a way to partially pay for the likes of Figgins and Brendan Ryan to play elsewhere.

While I deep down loathe this approach, if Trader Jack can't move them, the M's are still stuck with them financially whether the team plays, sits or cuts them.   They need to go, simply to help all parties move on with their lives.

Step two, let Eric Wedge build his lineup.  If you're Wedge, do you really want to get thrown under the bus (and believe me, it will happen sooner or later) without taking a legitimate shot at fixing this mess?

First order of business, move Dustin Ackley back to the leadoff spot.  Fox Sports' Ken Rosenthal included this tidbit in his writeup on Tuesday...

In other words, the Mariners helped trigger the regression of one of their top young players to accommodate a fading 38-year-old star whose future in Seattle is uncertain."

Ackley has had a disappointing sophomore campaign thus far, but deep down we all know what we're seeing doesn't make sense.

If this team plans on snapping out of this funk, Ackley needs to shine, not Ichiro.   Fortunately, it seems like Wedge is willing to make this move as indicated on Saturday night.

Finally, the front office needs to look closely at what they have at AAA Tacoma and AA Jackson and determine who they want to audition in Seattle this year and who they can wait for until next.  Some time over the All-Star Break, I hope to put together a list of players I believe might help in the second half.

Nobody is asking for miracles anymore, but this team is in serious need of a course adjustment.  I only hope this is finally the bottom and that we can look back at this time with a sense of humor years from now.

Yes, I am a Doubting Thomas, yet please feel free to prove me wrong at any time.

MLB Would've Been 'Smoked' in Grievances Had It Punished Astros Players

MLB Would've Been 'Smoked' in Grievances Had It Punished Astros Players 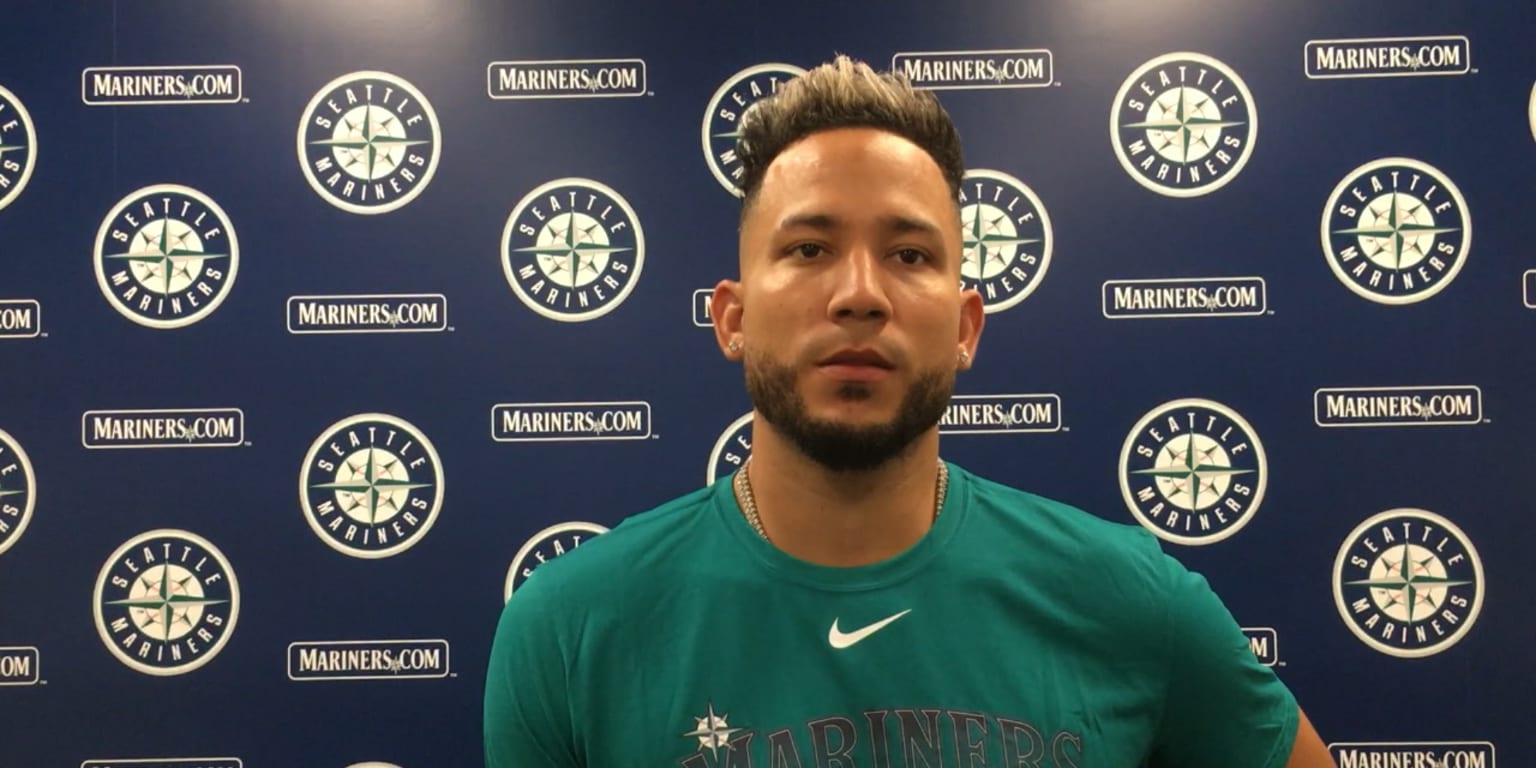 Lindor Says 'I Want to Stay in Cleveland' amid Trade Rumors

Lindor Says 'I Want to Stay in Cleveland' amid Trade Rumors