It seems like a lifetime ago when the Detroit Lions were 0-16 and the laughing stock of the NFL. Enter Matthew Stafford and Calvin Johnson and a playoff berth in 2011.

However, the last we saw of this Lions team, Drew Brees was slicing them up for 466 yards and three touchdowns for an easy first-round Saints playoff win. Of course, a week before, little used Matt Flynn of the Packers torched the Lions for six touchdown passes in the season finale.

Yes, the 2011 Lions had a lot to be happy about. They finished 10-6 and made the playoffs as a Wild Card team. But a closer look exposed their weakness in the secondary.

Detroit ranked 22nd in the NFL in passing yards per game and 23rd in points allowed in the passing game. In short, its secondary was a huge weakness.

Many Lions fans were waiting for their team to address secondary needs immediately in the first round of the draft. Instead, Detroit selected OT Riley Reiff as a first-rounder, and in the second round, took WR Oklahoma's Ryan Broyles.

Fear not. The Lions woke up. In rounds three through six, GM Martin Mayhew finally addressed the team's biggest weakness, the secondary. So, should the Lions worry about their secondary in 2012?

Check out our video. Me and lead NFL writer Josh Zerkle a address Detroit's biggest weakness going into 2012. As always, we'd love to hear from you. Are the Lions this year's dark horse candidate to win the Super Bowl? Can they make it to New Orleans with their secondary?

Is James Bradberry a Realistic Replacement for Darius Slay? 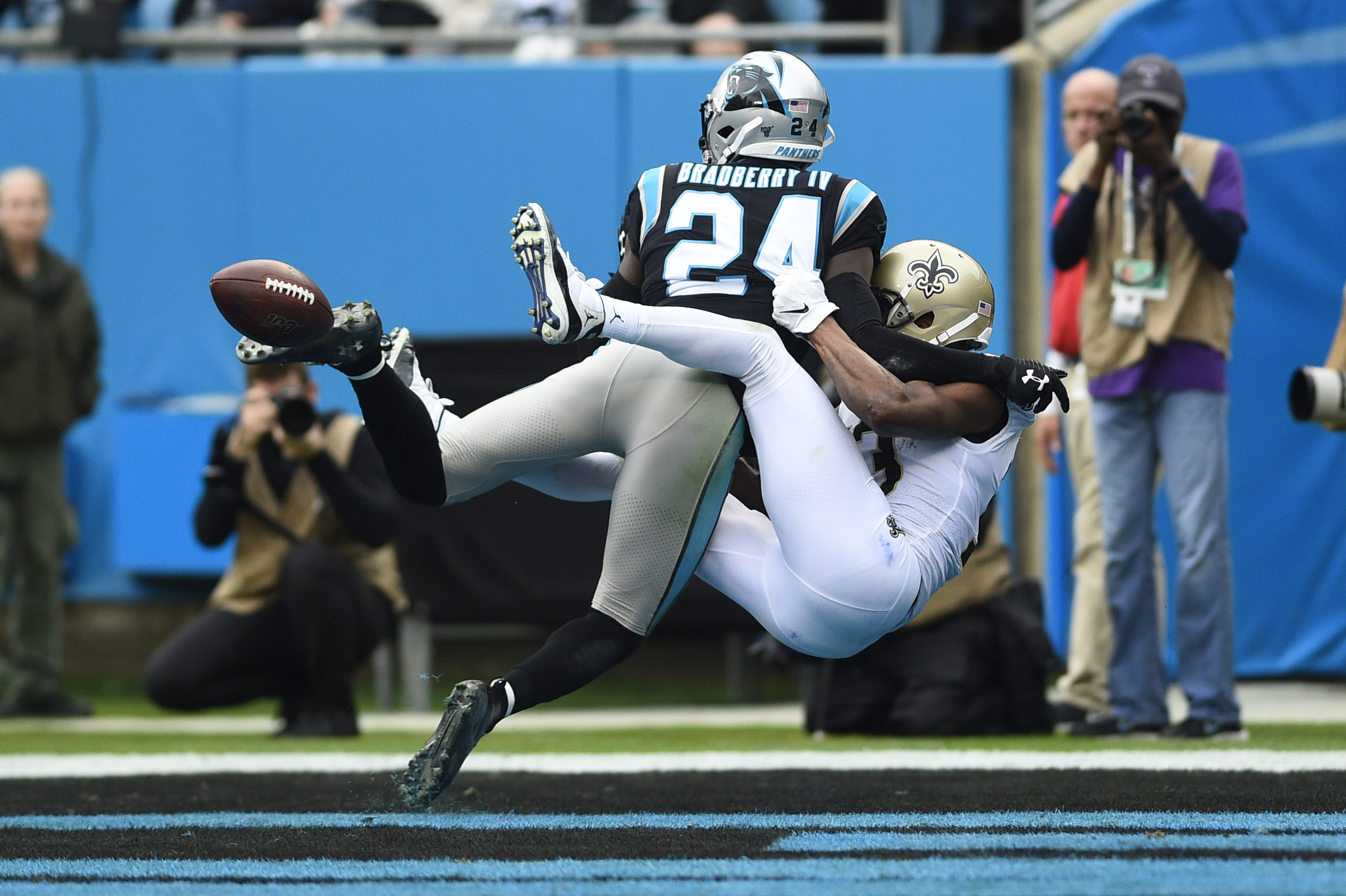 Is James Bradberry a Realistic Replacement for Darius Slay?