Having lived in New England for my entire life, and having spent many hours on the roadways and in traffic in the Boston area, I've listened to my fair share of talk radio.

When I'm at home, in the office, or on the road, I am usually listening to AM 850 WEEI in Boston, otherwise known as Sports Radio 850.  The station has enjoyed enough success to boastfully proclaim itself the "No. 1 Rated Sports Station in the Country."  So with that said, no matter how high your rank, there is always room for improvement.

My suggestions, in order of their sequential order during the week day, are as follows:

1]  Dennis and Callahan (week days, 6 a.m. to 10 a.m.):  Too much politics, and too much 24.  I don't watch TV outside of sporting events, and I don't care to hear Tony in Bridgewater spout off about "last night's episode," or hear him theorize about what may happen next. Last I checked, I tuned in to Sports Radio to listen to...sports.

On the politics front, I've always felt that if I wanted an opinion on something, I'd consult the so called experts. Why would I consult Republican extremists for political "news"?  I wouldn't turn to NBC's Andrea Mitchell for the score in last night's Sox game, and likewise I am not tuning into D&C to hear about their hatred for President Obama.

My final suggestion with regard to the D&C show is to be less opinionated.  This show refuses to take on anyone else's opinion, as it exists solely to broadcast what D&C think, with no exceptions.

Recommendation:  Reduce need to bury the listener in D&C's opinions. Stick to sports.  Add Michael Felger at least one morning per week, as his objectivity, ability to accept the opinion of callers, and his lack of fear to maintain a controversial opinion is his greatest asset. Keep John Meterparel, and involve him more.  He seems more level headed, and less emotional than D&C.

2]  Dale and Holley (week days, 10 a.m. to 2 p.m.):  This is my favorite show on the network. D&H generally seem open to the opinions of all, and freely admit when they are incorrect on a topic.  If D&C and The Big Show would take after D&H a little more, the entire day would be much more tolerable to take in.

I remain impressed with the number of emails that D&H are able to squeeze in to each show, which contributes toward maintaining a healthy variety of discussion topics, and an adequate amount of listener input.

Recommendation:  Maintain show as-is, although adding Michael Felger one day per week would be entertaining.

3]  The Big Show (week days, 2 p.m. to 6 p.m.):  Not bad during baseball season, especially when Sean McAdam and Tony Maserati are on. With the addition of Curt Schilling to select shows, this has potential to boost interest, but it will most likely lead to far too many "Hey Curt, I seen ya back in '06 and my son waved to ya, do ya remember that?" type calls.

Football season makes The Big Show absolutely obnoxious. Fred Smerlas and Steve DeOssie simply enjoy hearing themselves speak, especially when it involves talking loudly over the callers. No matter if the caller is actually correct, Fred and Steve will drown them out, and eventually blow them up.

Glen Ordway (The Big O) is a great host, and when complimented with the right supporting cast, his high salary is well justified. Pete Sheppard, the "Sports Flash" update man on the show, is pure entertainment, in spite of his inability to provide objective analysis.

Recommendation:  While I have many criticisms, I think the format of this show is great. I think the guest hosts could be improved upon, with an increase in objectivity and a reduction in arrogance.

Keep guys like Lou Merloni and Curt Schilling during baseball season, but oust Fred and Steve during football season in favor of a guy like Rosie Colvin. I'd love to see Felger thrown in here for a day per week. I also think that Cedric Maxwell has been a great addition to the program.

4]  Planet Mikey (week days, 6 p.m. to 11 p.m.):  Why is there such a steep drop off after The Big Show? I think this show would be more appropriately placed from midnight to 6 a.m.

Topics are seldom interesting, and are typically strange and bizarre. This may be a product of being at the end of the sports day, but I think WEEI could do much better in this slot.

Recommendation:  Replace Mikey with one of the weekend shows, such as Mut and Bradford or John Ryder. Lenny Megliola should stay, as Lenny adds value.

5]  Weekends: I have no issues with the weekend format at the moment. The saturday morning Mut and Bradford show is well put together, and the shows with John Ryder and Lenny Megliola are usually entertaining and informative. 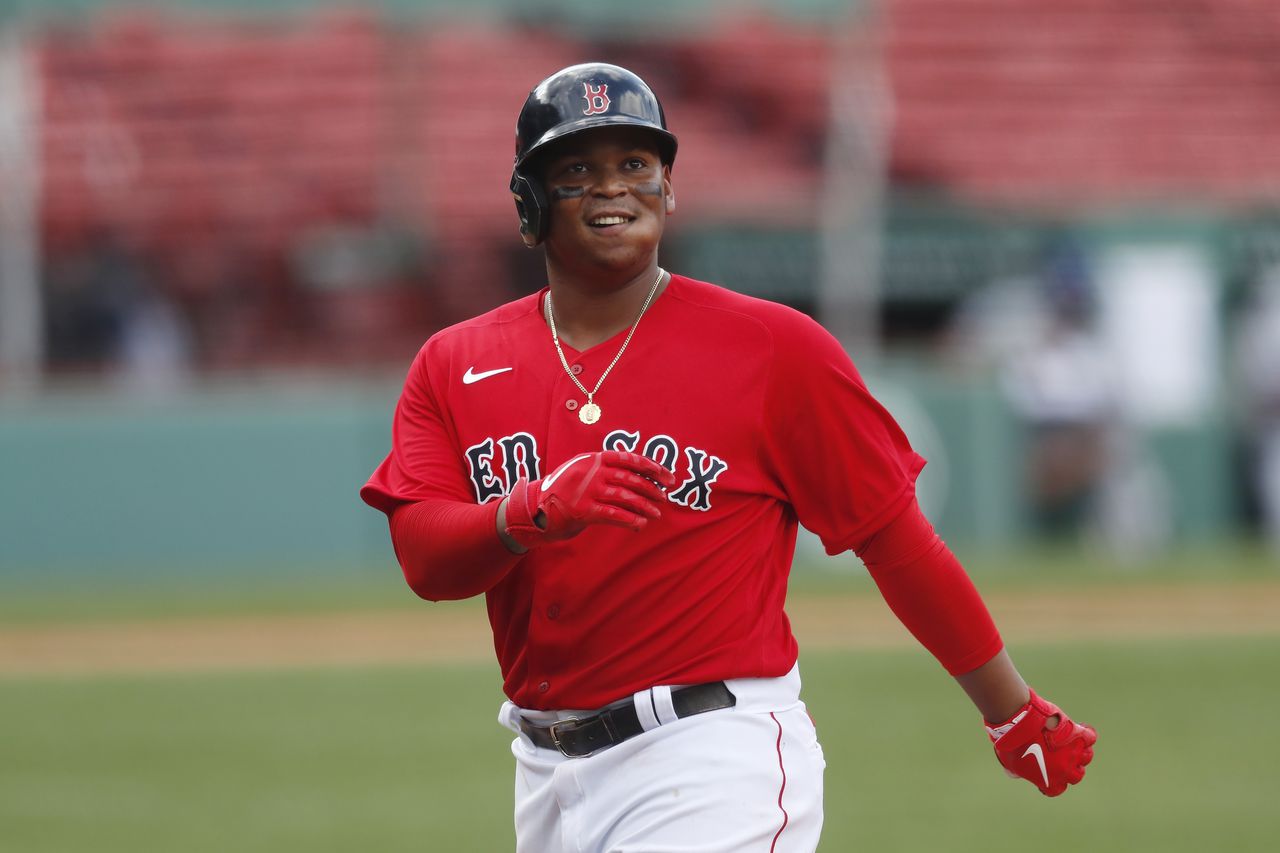