Every day here at Your Best 11, we are counting down to the start of the regular season with our Top 150 players for the 2012 season.

The rising senior is now full-time at cornerback after spending the first two-and-a-half seasons of his career at the safety spot for the Volunteers. As a sophomore, Waggner was a second team All-SEC caliber safety and was on his way to pushing for that honor before being moved to cornerback to help fill a need for a struggling Tennessee defense.

The rising senior has a true feel for the game and cornerback, ultimately, is a role that suits his feel quite well. He is reliable in pass coverage, has the agility and quick feet that are required to make the necessary adjustments on the fly at the corner position.

Waggner is also a capable tackler against the run. As a safety he mixed it up in the box and stuck his nose in the fray. As a corner he still has force responsibilities and that tackling is something that will be an asset to Tennessee.

Waggner through last season and the spring is still learning the corner position. He has the physical tools but now, with his fourth defensive coordinator in his five seasons, he has another scheme to learn.

Waggner started out with John Chavis under Phil Fulmer, then played a year with Monte Kiffin at the helm before the last two seasons with Justin Wilcox leading the way. Now, Sal Sunseri is in town, and while physically Waggner is capable, it still remains to be seen how he, and the rest of the Volunteers defense, take to the new 3-4 defense.

There is room on the All-SEC team for Waggner to step into the mix if he can grasp the scheme that Sal Sunseri installs. Brandon Boykin, Morris Claiborne, Casey Hayward and Dre Kirkpatrick have left plenty of areas for opportunity.

Unfortunately for Prentiss Waggner he'll be battling names like Tyrann Mathieu, Branden Smith and Sanders Commings for that spot. Not to mention Tharold Simon, the new man on deck for LSU.

The season will be a success if Waggner can get the system and be productive. Tennessee's schedule has NC State, Georgia and Missouri as teams that like to move the ball in the air. Expect Waggner to be instrumental in the Volunteers' success if they can find a way to get to seven or eight wins. 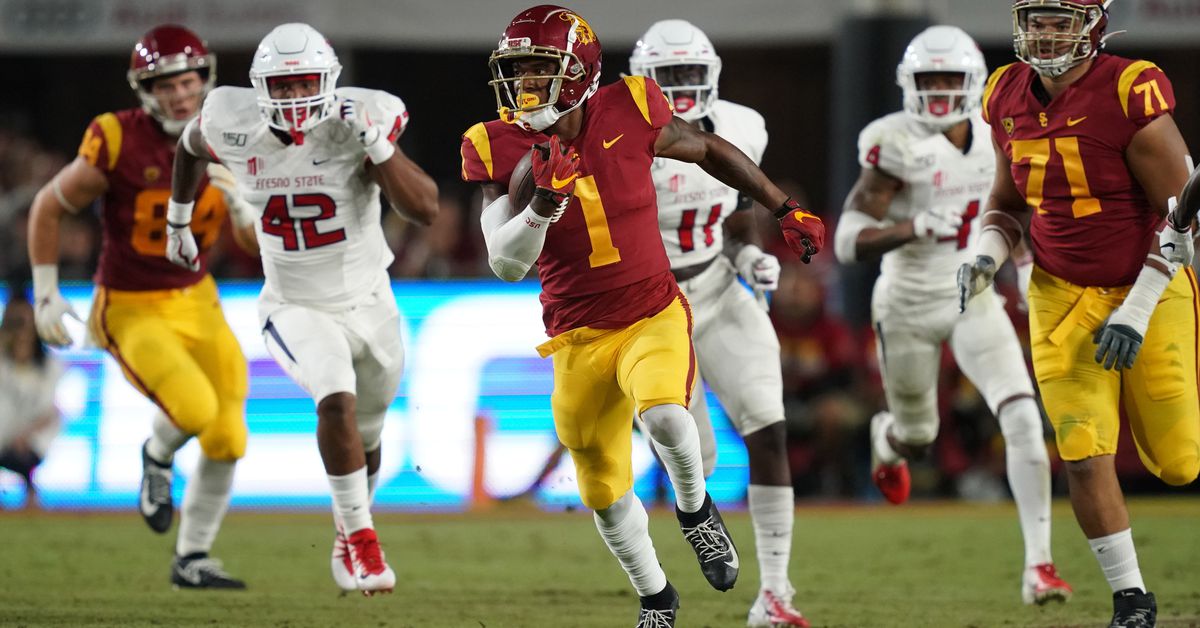