Less than 24 hours after the 2011-2012 NHL season ended with a Los Angeles Kings Stanley Cup victory, the Carolina Hurricanes have announced their preseason schedule for next season.

The schedule consists of eight games in ten days against only four teams. Here's how it reads according to Hurricanes' official website:

In case you were wondering, the RBC Center has been renamed PNC Arena.

Could we see Ryan Suter, Zach Parise, and/or Jordan Staal skating around in a Hurricanes jersey in one of these games? Time will tell.

Also, I find it interesting that the Hurricanes play a game against the Montreal Canadiens in Quebec City. Could it foreshadow a return of the NHL to Quebec in the years to come? 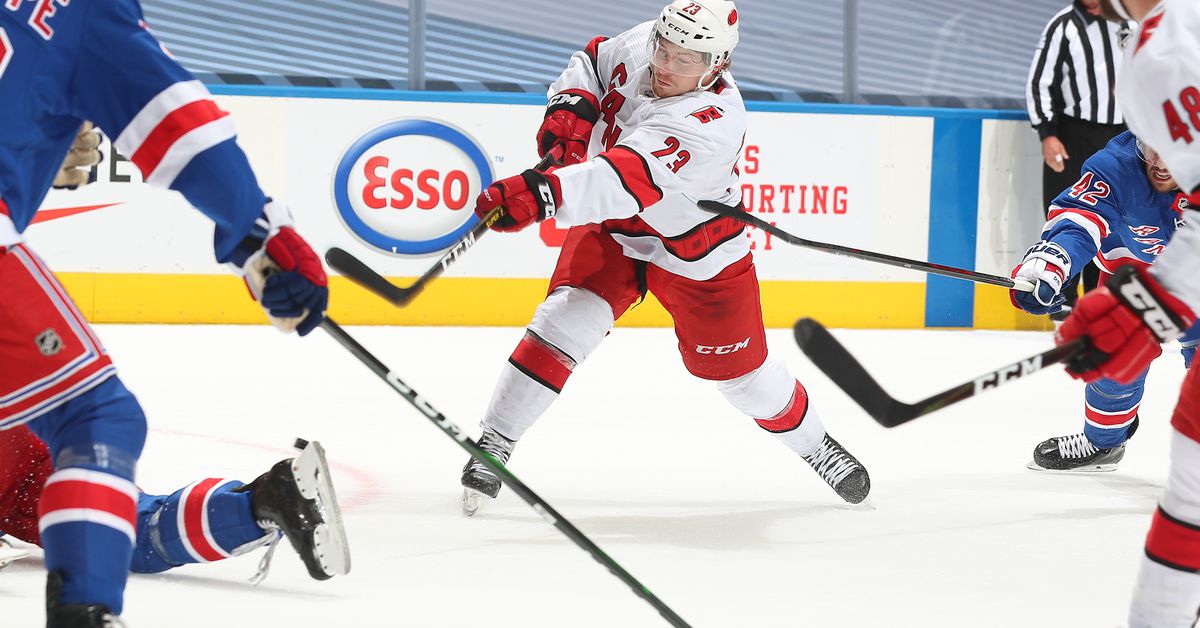 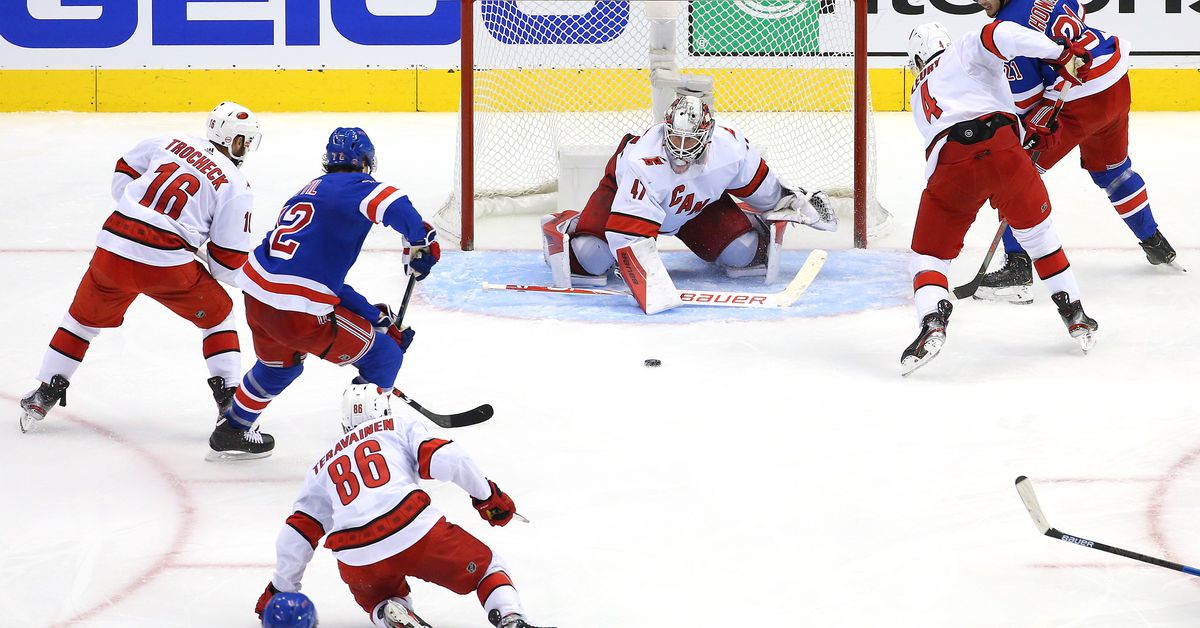 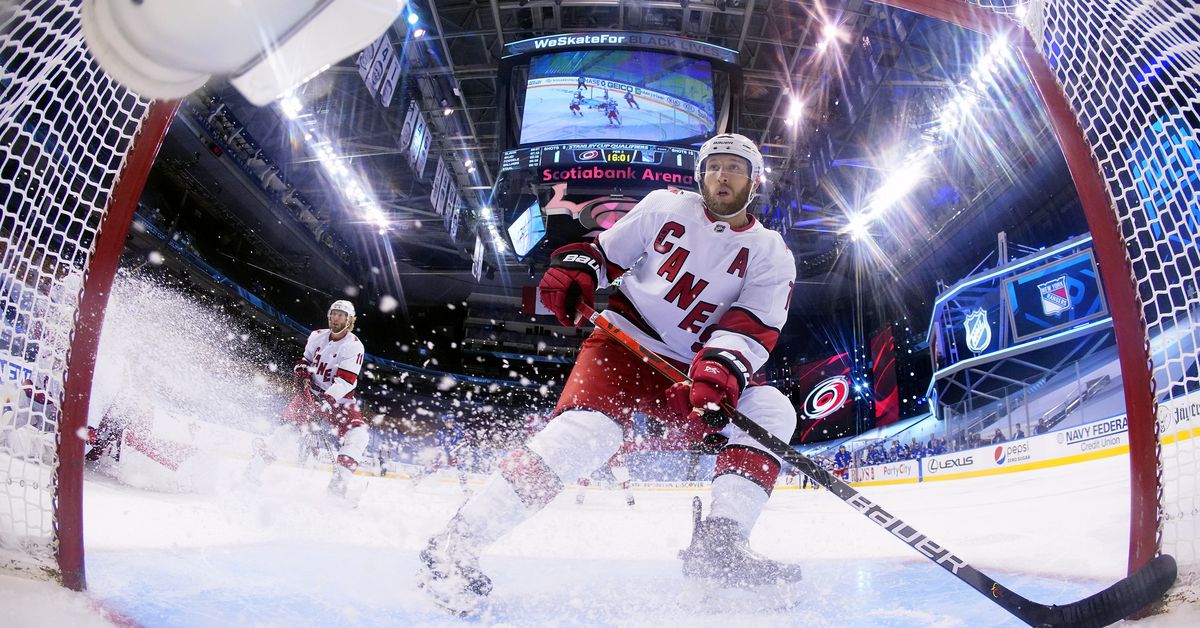