The action comes from the Paulista A2 match in Brazil between Sao Bento Sorocaba and Sao Jose last Thursday night, a match which the visitors won 4-2.

We pick up the action early in the second half with Sao Jose leading 3-1. The hosts clawed themselves back in the game when Neto coolly side footed his shot past the keeper to bring the deficit down to one. Game on.

What happened next was extraordinary.

With the hosts retreating to their half to position themselves for the restart, the hosts No. 7 was seen clearly placing the ball on the centre-circle for Sao Jose’s kick-off. With their backs mostly turned, Sao Jose’s Renato Santiago then raced up to the stationary ball and blasted a shot towards the oppositions goal.

With the Sao Bento Sorocaba caught off guard (although how this could be the case remains a mystery), Santiago’s shot bounced just in front of the keeper and flew into the net.

While this in itself was an amazing moment of footage, what makes the incident so controversial is the fact that the referee, seemingly against the laws of the game which demands that the ball move a full cycle forward for a kick-off to be legal, allowed the goal to stand. 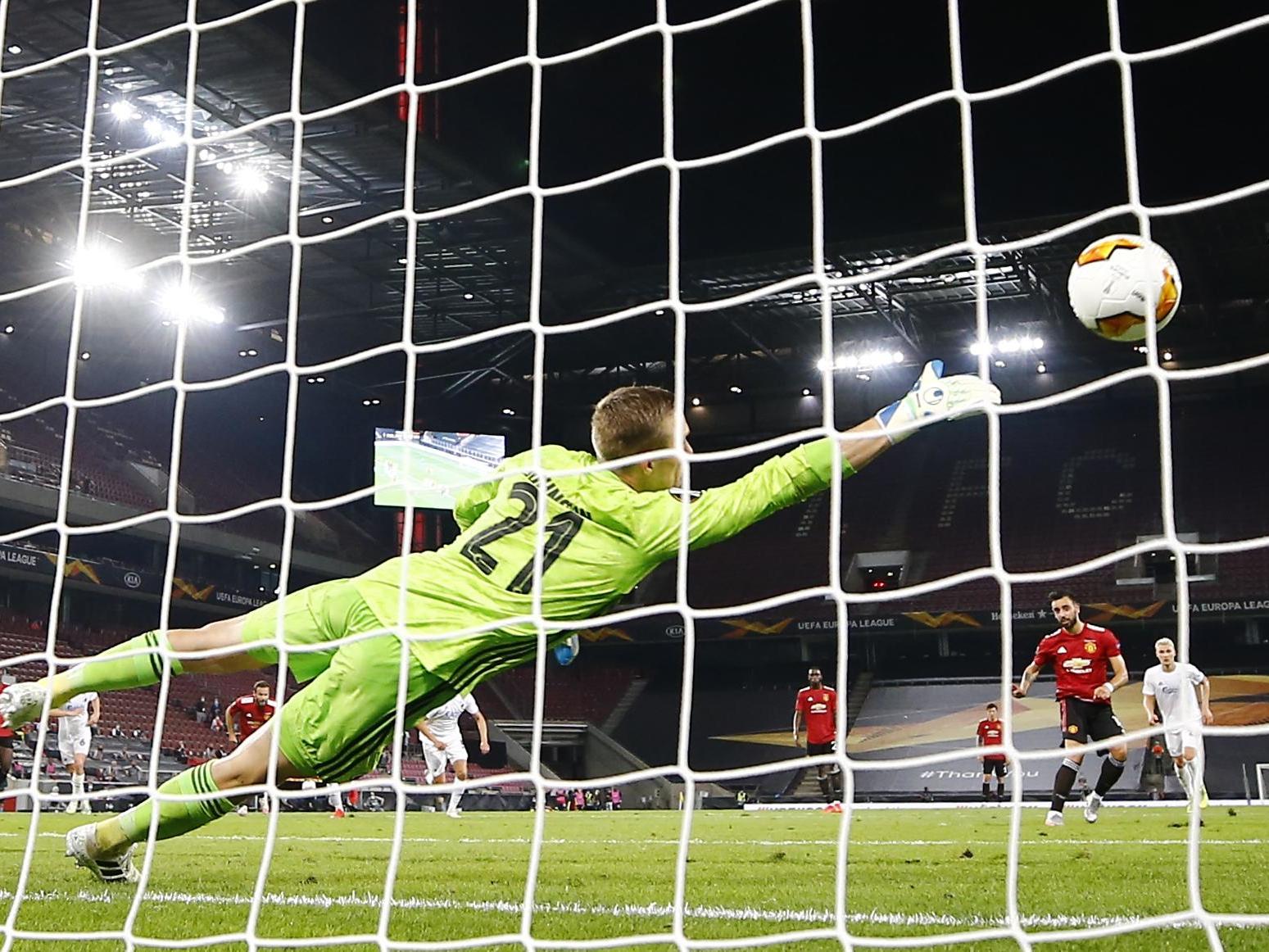