Boxing fans continue to patiently wait for a super fight between Manny "Pac-Man" Pacquiao and Floyd "Money" Mayweather, but before that can possibly happen, Pacquiao must deal with a tough test in the form of Timothy "Desert Storm" Bradley on June 9.

Pacquiao's record may not be unblemished, but he is 54-3-2 and is considered to be one of the best fighters of his generation. Pacquiao is coming off a controversial win over Juan Manuel Marquez, as it was perceived by most that Marquez controlled the rhythm of the fight and frustrated Pacquiao.

Pac-Man escaped with a majority-decision victory, but he'll aim to be more impressive this time around.

Here is all the information you need to know about when and where to watch one of the year's biggest fights pitting Pacquiao against Bradley.

It is well established that Pacquiao may be the quickest and most explosive fighter in all of boxing, and that is something that he will have to use to his advantage against Bradley. In Pac-Man's last fight against Marquez, Dinamita was able to neutralize Pacquiao's advantage in that area by counter-punching effectively.

Bradley isn't nearly as proficient as Marquez in that regard, so Pacquiao should hold an advantage.

Pacquiao was able to convince the judges that he deserved the win against Marquez because he was the more aggressive fighter. He may not have been the more impressive fighter, but he continued to press forward, and that ended up being the difference. Provided Pacquiao does the same against Bradley, he should be able to come out on top.

Up until this point, Bradley has clearly been the superior fighter in every bout he has partaken in. That surely will not be the case on June 9, though, as Pacquiao is one of the best ever.

Bradley isn't going to be able to outclass Pac-Man like he has many of his past opponents, so strategy is going to be paramount. The issue is that he is somewhat stuck in between with regards to how he should decide to attack Pacquiao.

In one respect, Marquez had success with a defensive posture, but he still lost the fight. Perhaps Bradley should be aggressive with that in mind, but that opens him up for a patented Pacquiao knockout.

Bradley is in a tough situation regardless of what he chooses, so he is probably best off pressing the issue but remaining cautious at the same time. If he can string some combinations together but bail out when things get heated, maybe he will give himself a chance.

As much as I would like to believe that Bradley can give Pacquiao a legitimate run for his money, Pacquiao appears to have the advantage in essentially every aspect.

Expect Pacquiao to gain an advantage early, which will force Bradley to empty the chamber in the closing rounds. That will leave him ripe for the picking and result in a 10th-round knockout victory for Pac-Man. 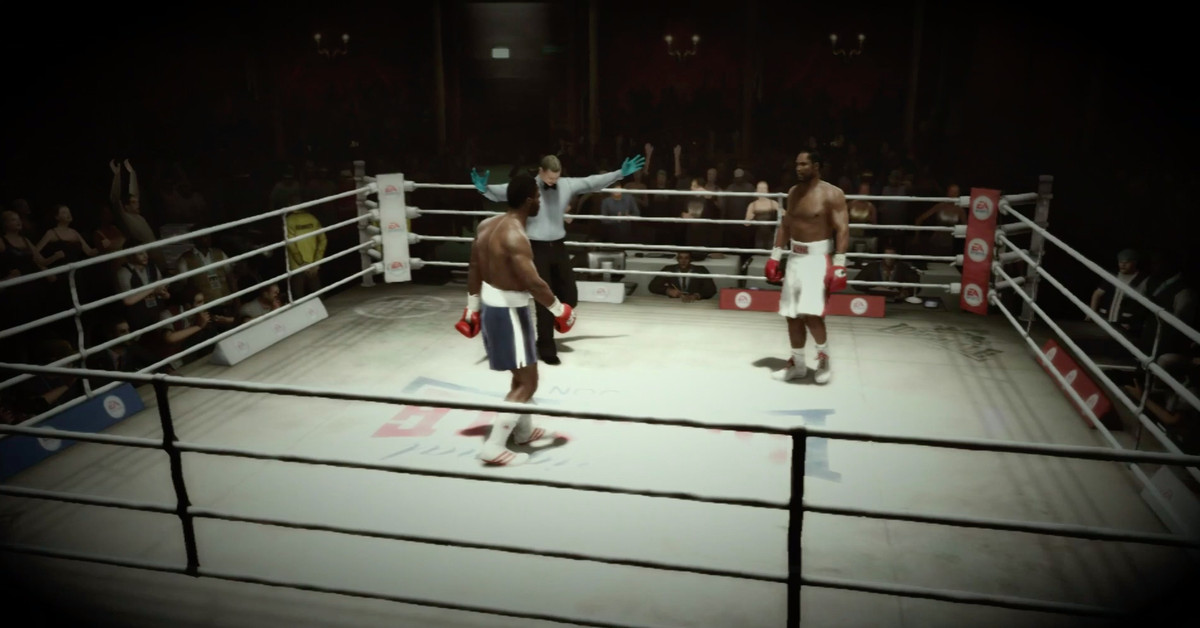 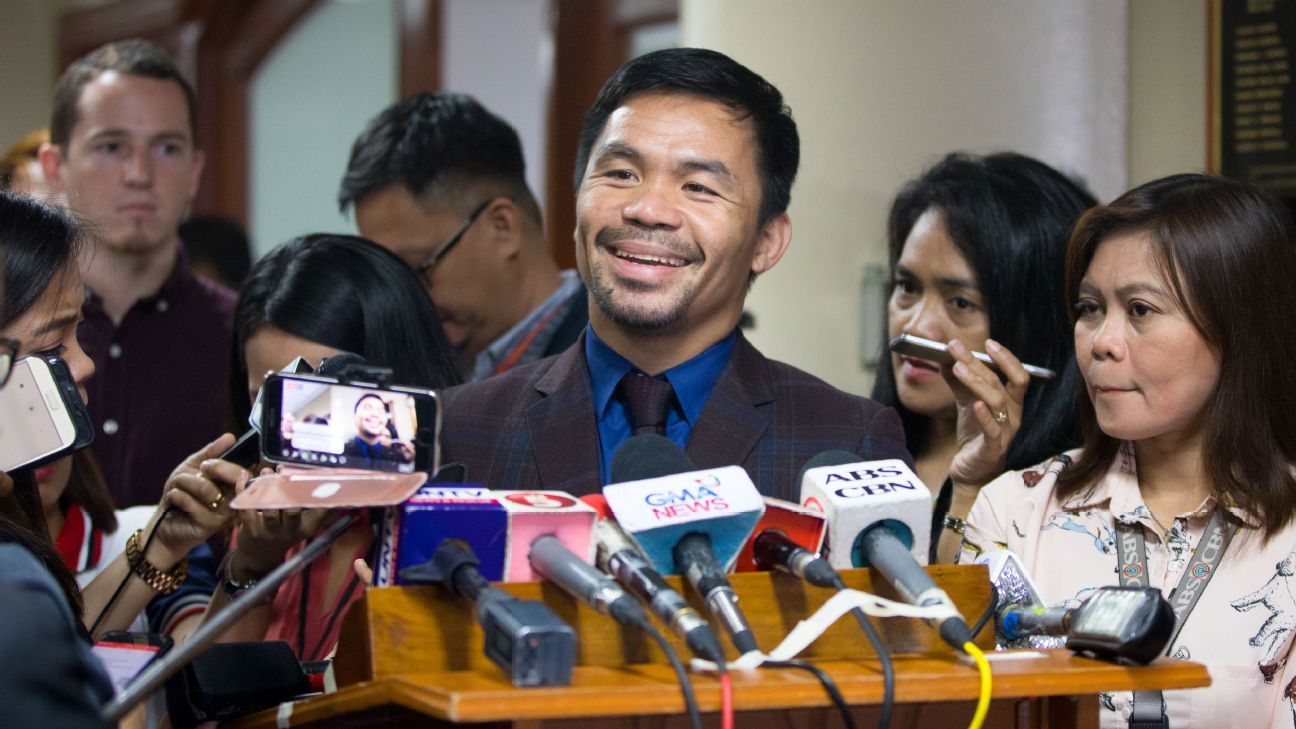