The announcement was made by Laureus World Sports Academy members Cathy Freeman, Robby Naish, Daley Thompson and Steve Waugh, who were attending the Indigenous Sports Program surfing-based project at Jan Juc, near Geelong, in Victoria, Australia.

Australian surfing legend Beachley won the World Surfing Championship a record seven times and set the pace for women in a previously male dominated sport. She received the Laureus World Alternative Sportsperson of the Year Award in 2004.

Layne Beachley said: “I would like to thank the members of the Laureus World Sports Academy for inviting me to become a Laureus Ambassador, and I am delighted that I can get down to work straight away at this inspiring project.

"To be able to share my knowledge and passion for surfing with those less fortunate is very exciting. Having Robby Naish here to participate in the programme makes it even more special. I plan to work with Laureus to establish more projects and use sport as the means to help disadvantaged young Australians.”

The Australian Sports Commission’s Indigenous Sports Program, supported by the Laureus Sport for Good Foundation, helps to increase the number of Aborigines participating in sport. In the Jan Juc area, the focus is surfing, one of Australia’s most popular sports.

The project, run by Surfing Australia, promotes healthy lifestyles and provides the local community with the opportunity to experience surfing in a fun, safe and supervised environment and gives individuals the opportunity to become coaches and officials.

The Laureus Academy members joined children from the Wathaurong community in activities on the beach, which included traditional indigenous games, surfing technique lessons, safety, ocean awareness surf lessons and a mini surfing-competition to end the event.

Former world champions Beachley and Naish, who won over 30 world titles between them, also gave a surfing demonstration for the young people.

Cathy Freeman said: “We welcome Layne warmly into the Laureus family and I am personally delighted to see her at Jan Juc today. The Indigenous Sports Program is something very close to my heart and I am delighted that so many other Laureus Academy members are here to support our work to help the Indigenous community. This really can make a difference to these young people.”

The mission of the Laureus Sport for Good Foundation is to utilise the power of sport to address social challenges through a global programme of sports related community development initiatives, using sport as a tool for social change. The Foundation supports more than 60 projects worldwide and since its inception Laureus has raised Aus$29 million (€15 million) for projects which have helped to improve the lives of over 750,000 young people.

The work of the Foundation is supported by the Laureus World Sports Academy, a unique association of 46 of the greatest living sporting legends, and by a growing number of Laureus Friends & Ambassadors. The Friends and Ambassadors programme is an initiative aimed at encouraging the involvement of sport stars and friends at a countrywide level.

The personalities have volunteered their time to act as global ambassadors by using their influence to highlight the plight of disadvantaged children. 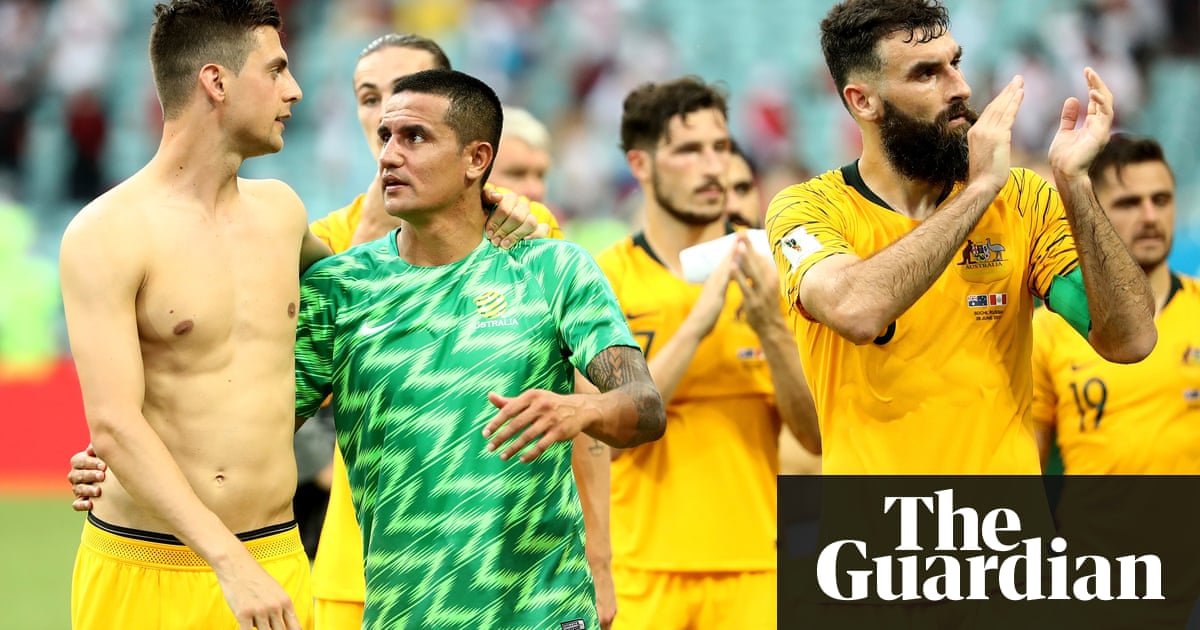 John Davidson
via the Guardian