While we cannot prove that Dexter Pittman meant to elbow Lance Stephenson, Pittman's wink probably is as good as a confession. The backstory is that Stephenson made a choke signal after LeBron James missed a Game 3 free throw. This led to an altercation between Stephenson and Juwan Howard right before Game 4 began.

So, in Game 5 garbage time, after an exchange of flagrants, Pittman flew in Stephenson's direction, possibly injuring the Indiana reserve wing. I don't know what the point of this kind of justice is, and it might increase the odds that Udonis Haslem gets suspended for his Flagrant 1 foul of Tyler Hansbrough. As for Dexter Pittman, I think the worst punishment would be to make that guy play a full 48 minutes. 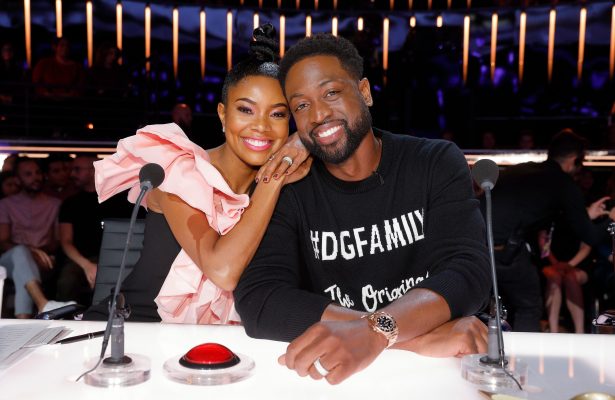