I know it's the biggest game of the year and on the biggest stage. I know that this is a Man's game and a physical game. But did Harrison have to take it to that level? And, why was the act ignored?

Did the refs not want to be the one to kick someone out the Super Bowl? Would it have been an unprecedented toss? I truly don't know if a player has been kicked out of the Super Bowl Game or not.

Harrison makes one of the most exciting plays in Super Bowl History. The longest interception return for a touchdown in Super Bowl history. At that point the whole stadium, the whole world was impressed. He ran down that field in undeniable fashion.
All he had to hope for was that the penalty was not against Pittsburgh and that he could quickly get to the oxygen. He is the hero of the first half. He has the admiration from every Steeler past and present.
In the second half though the play is over and not in his vicinity: he pushes the Cardinal player to the ground, then holds the player down and punches him, pushes him again, shoves him to the ground again and then for final good measure he shoves him backwards.
Again, what were the Refs thinking? Half the distance to the goal line was not good enough. Even John Madden said, "he should be thrown out for that." The Cards got cheated gaining only a few inches for what was clearly bad sportsmanship, bad judgement by the player, and bad non-action by the refs
Now I personally think the Steelers overall play is very dirty and they did things all game and all season that were unreal. But, I am told that is the nature of the game. And, for most NFL games that I watch that holds true. I also know that hits come late and players play outside the lines.
I actually thought the Steelers v Ravens game was the most physical game I have ever watched. I can appreciate a physical game, a physical team, and a physical player. But this action went overboard. For this infraction, he should have been tossed. No questions asked and no hesitation.
Now they pose this to Jerome Bettis in postgame and he skirted around it. He never answered it. As I am sure all Steeler players would and Steeler fans. But he deserved to be escorted out. And if he had been tossed, how would that have changed the complexity of the game?
Would that have made a difference with the performance of the Cardinal O-line in the final quarter? I don't know...None of us will ever know.
But, I do wonder will Goodell have a look at this play? Will he and the League Office assess it and make some recommendation for some games suspension in 2009?
Harrison definitely deserves a hefty fine and game suspension. He should also be ashamed of himself and publicly apologize today for his action. 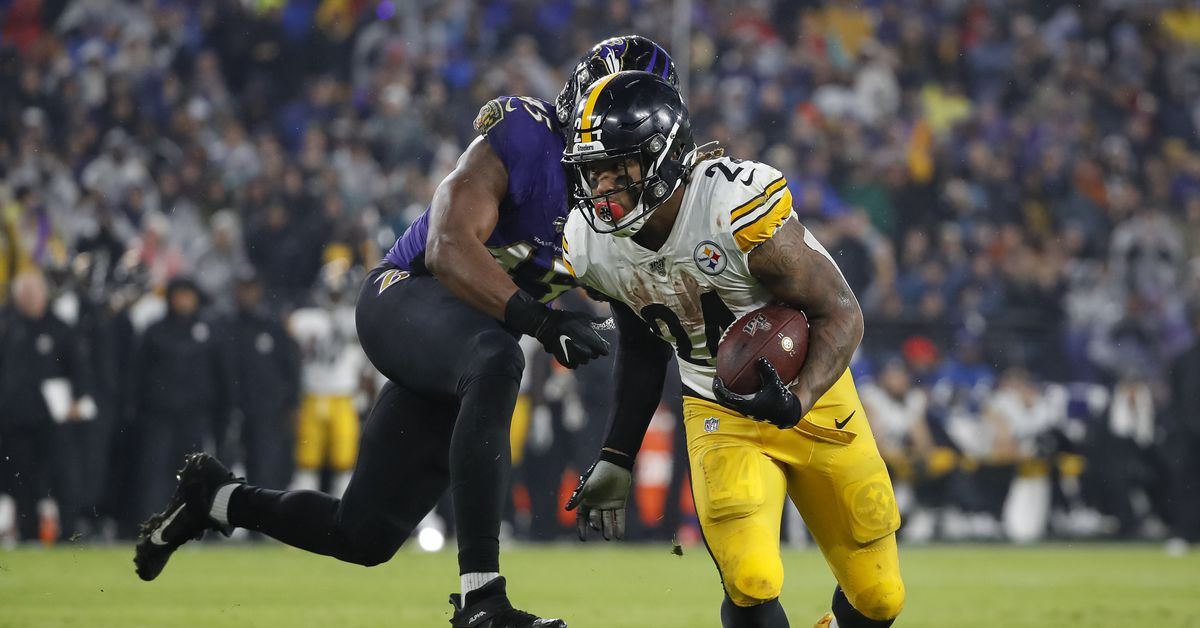