The New York Yankees were hosting the Chicago White Sox for a twi-night doubleheader on July 25, 1961. The second-place New Yorkers trailed the Detroit Tigers by one game. The fifth-place White Sox were 13 games behind despite having a respectable 50-47 record.

Whitey Ford (17-2) faced Frank Baumann (7-7) in a battle of left-handers in the opener. Roger Maris and Mickey Mantle each had 37 home runs going into the games.

The teams traded zeroes until the bottom of the fourth inning. Bobby Richardson became the Yankees' first baserunner when he drew a leadoff walk. Tony Kubek moved him to second with a sacrifice bunt, bringing up Maris.

Mantle, batting right-handed, now trailed Maris by one home run. He swung at a Baumann fast ball and drove it down the left field line. Guess what? The ball hit the left field foul pole.

The fans went wild as Mel Allen joyfully screamed that Maris and Mantle had hit back-to-back and wall-to-wall home runs.

In the eighth inning, with the Yankees leading 4-0, Maris faced Don Larsen. He hit his second home run of the game to pull one ahead of Mantle.

The Yankees won easily by a score of 5-1. Ford pitched seven scoreless innings to earn his 18th win.

The nightcap figured to be tough for the Yankees. Left-hander Juan Pizarro started for the White Sox against 22-year-old Bill Stafford. It was no contest, as the Yankees coasted to a 12-0 win. Stafford went the distance, but Maris was once again the story.

Right-handed veteran Warren Hacker was on the hill. Clete Boyer led off the sixth with a home run. After Stafford grounded out, Richardson singled and Kubek doubled him to third, bringing up Maris.

First base was open but the White Sox pitched to Maris. The result was Maris’ fourth home run of the doubleheader. He finished the day with 42 home runs.

Maris had five hits in nine at-bats, including four home runs. It was a memorable performance that almost everyone has forgotten. 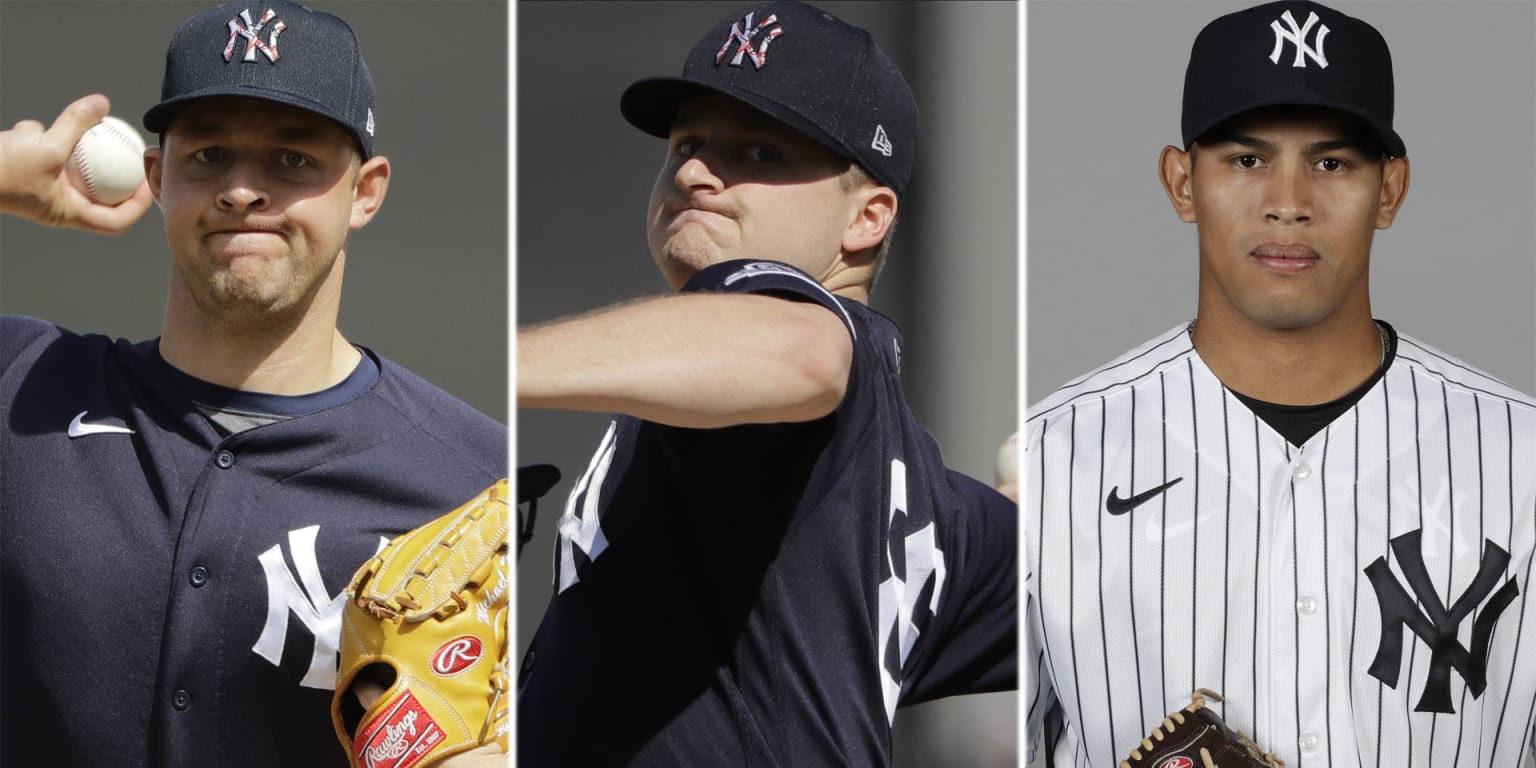 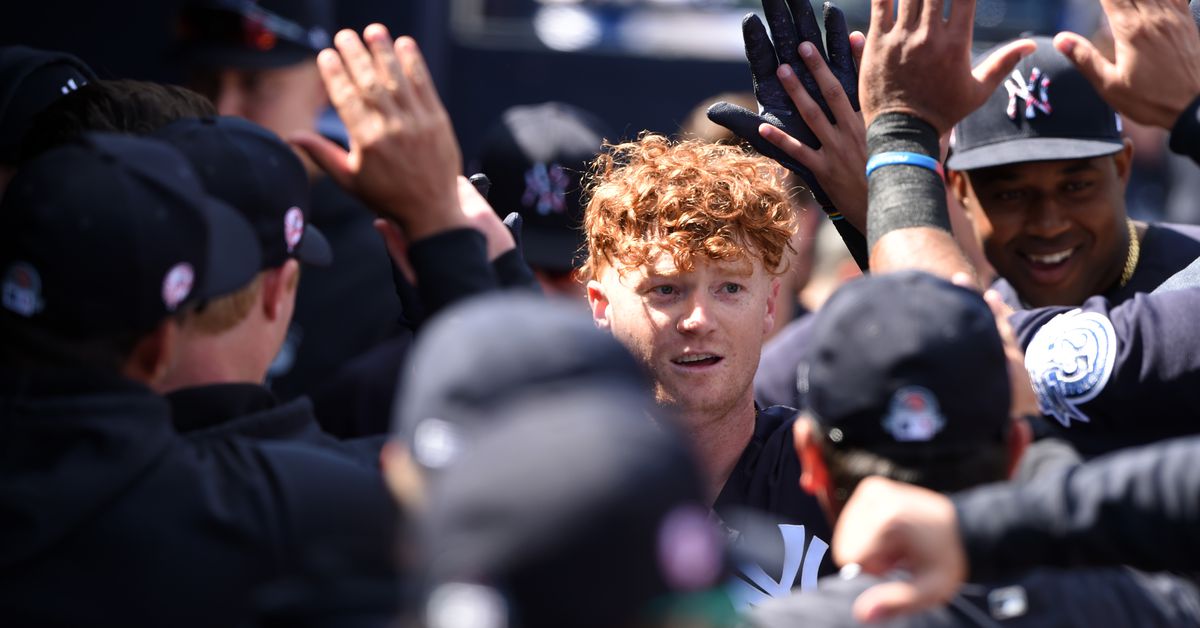