There are many great games that are remembered in various Super Bowls.  There is the image of Joe Namath walking off the field with one finger in the air, saying to the world "We are No. 1!"

Even the Rams have been in a more famous Super Bowl, losing to the Patriots the following year, which was the start of a dynasty.

But from a purely competitive standpoint, no game was closer and more competitive than the 34th Super Bowl, played between the Rams and the Titans.

Both teams were among the best in their conference, with the Rams at 13-3 and a first round bye in the regular season and the Titans at 12-4.

Jevon Kearse, Steve McNair, Samari Rolle and Eddie George were some of the big names for the Titans playing in this game, these days these players aren't playing in Super Bowls anymore.

The game started with The Greatest Show on Turf driving down the field only to end without points thanks to a botched snap on a field goal attempt.

The game was purely defensive throughout the first half, as no touchdowns were scored and the Rams lead the game 9-0.

The Rams scored the first touchdown in the third quarter, going up by a score of 16-0.  With the way the game had been going this one seemed like a lock for the Rams.

However, the Titans were able to finally score, as they drove the ball 66 yards on the ensuing drive to make the game 16-6.  They attempted a two point conversion to make the game just an eight-point game, which would mean that one touchdown could tie it, but failed.

The play may have had a big impact on the outcome of the game.  The Titans then scored another touchdown, followed by a field goal, bringing the game all the way back from a 16-point deficit to tie the game.

However, the Rams had a different idea than the Titans on how the game would end.  The Rams started the ensuing drive on the 27-yardline, ready to eat up the clock and win the game.

However, on the first play of the drive, Isaac Bruce caught a 73-yard touchdown pass, with 62 of those yards coming after the catch.

The play put the Rams up 23-16 with just over two minutes to go and the Titans having all three timeouts.

The Titans took the ball and drove down the field, using all of their timeouts, and then the play happened.

0:06 was what the clock read, six seconds to win the game, the Titans 10 yards away from the end-zone, with a chance to tie the game.  With no timeouts, this was the play that would end the game.  The Titans held the key, would they leave as champions, or would they just be forgotten.

Mike Jones (who?) was covering tight end Frank Wycheck on the play when an open Kevin Dyson caught the pass from McNair.  Dyson was left open on the play, and Jones was at the goal line.

Jones tackled Dyson at his legs, leaving Dyson to reach for the goal line.  As the play happened, everybody watching was on the edge of their seats, and then Dyson's shoulder touched the ground.

The Rams were Super Bowl Champions, as Kevin Dyson was mere inches away from tying the game as time expired, which would have sent the game into overtime, a first in Super Bowl history.

The Titans going for the two-point conversion in the third quarter loomed even larger now, as the Titans may have been going for a win instead of a tie.

The image of a game is usually of the winning team in celebration.  Adam Vinatari celebrating after winning the Super Bowl on a game-winning kick, Joe Namath holding his index finger in the air, this game's image is that of the losing team in one last effort to win the game.

However, this game is almost lost on the American public at this point.  But with Warner back in the Super Bowl again, remember that this isn't his first time to the promise land.

But it is almost his first chance at winning it. 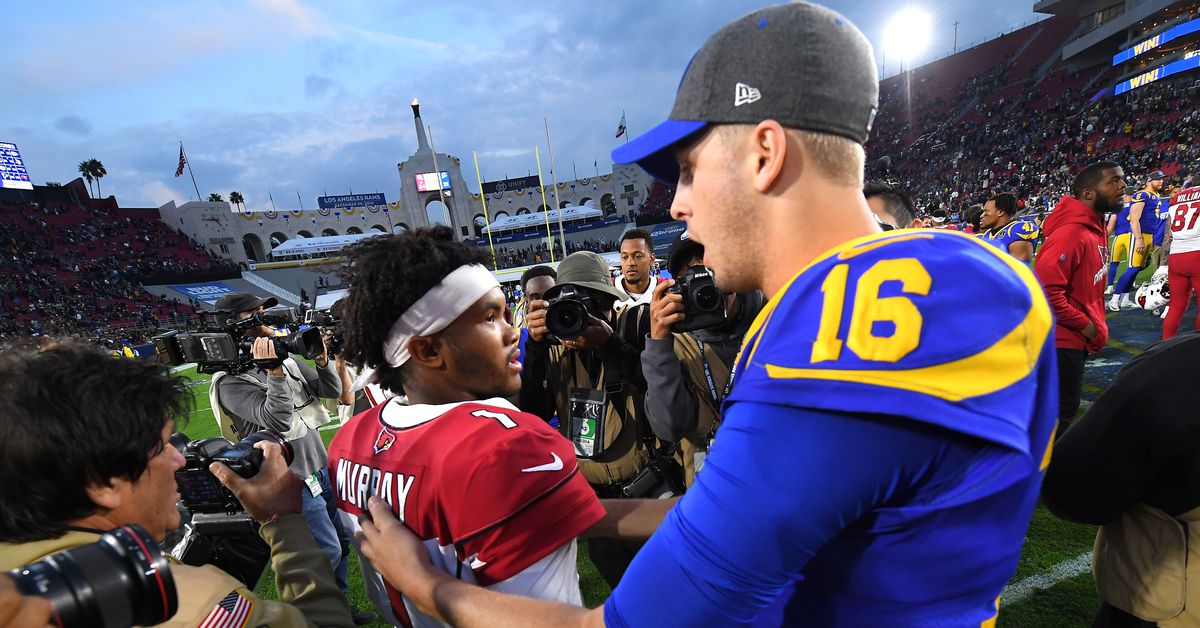