Phoenix's first round victory over Chicago can hardly be called an upset for the Coyotes beat the Blackhawks three out of the four games in their regular season series.

However, the Blackhawks' edge in "star" power is undeniable. Jonathan Toews, Patrick Kane, Marian Hossa, Duncan Keith, Brent Seabrook are all familiar names to NHL fans. Very few teams, and certainly not the Coyotes, field a team with as many recognizable All-Star quality players as Chicago.

So how did Phoenix beat them?

Certainly goalie Mike Smith deserves much of the credit. His 41-save shutout in the clinching Game 6 earned him first star of the game recognition.

But I'd like to cite two veterans of more than 1,000 NHL games each, both of whom had non-descript regular seasons, yet both emerged to play prominent roles in the team's first round victory.

Both guys played about 14 percent more per game in the playoffs than they did in the regular season and both were extremely careful with the puck, suffering only one giveaway apiece.

That puck-possession care is extremely important against a speedy, attacking opponent like Chicago.

Both Langkow and Morris doubled their ruggedness play, as well.

Langkow's hits plus blocks per game went from two in regular season to four in the playoffs and for Morris the boost was even more dramatic, from three to seven.

It has already been a bewildering playoff year with sexy teams such as Vancouver, San Jose, Chicago and Detroit out of the West's quest for the Cup and Pittsburgh out in the East.

To me, the continued pursuit of the Stanley Cup may come down to which team's unheralded guys can sustain their performances throughout the arduous playoff run.

Can Langkow and Morris continue to make big contributions for Phoenix?

That's what I'll be watching for. 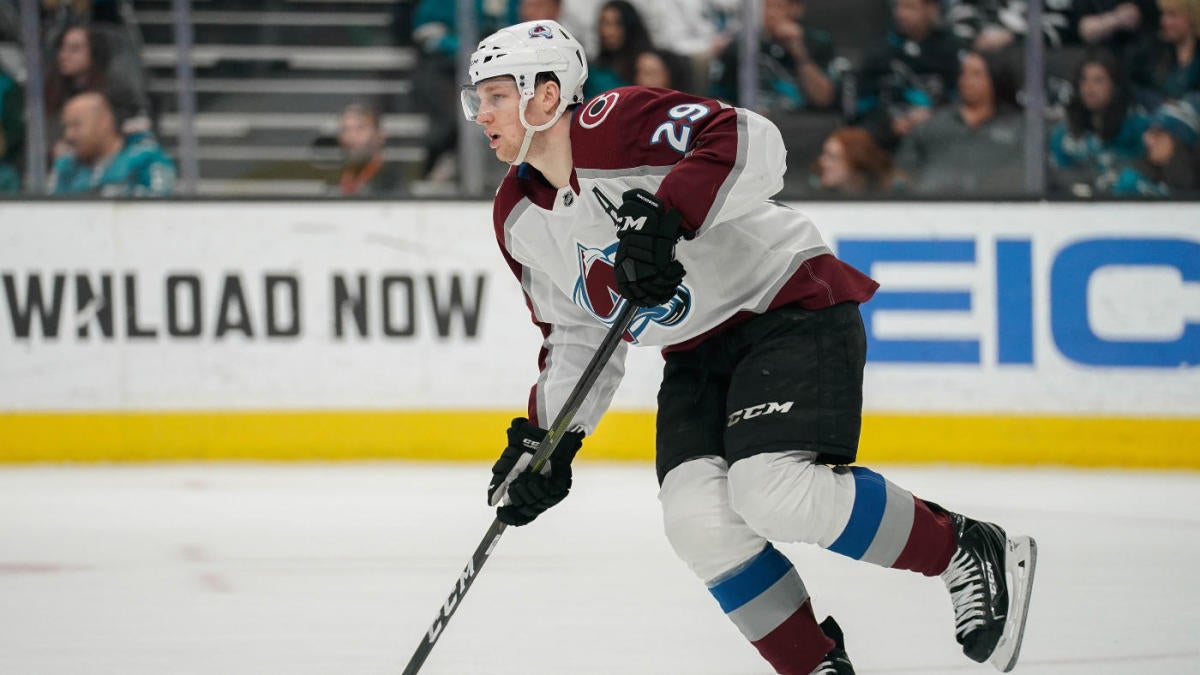