Michael Dyer's transfer from Auburn to Arkansas State was one of the biggest transfers of the offseason. Dyer was suspended by Auburn for the Chick-Fil-A Bowl, and decided after the season to follow Auburn's former offensive coordinator to Arkansas State.

Up until now, the reasons for his transfer have remained subject to rampant speculation.

During Dyer's testimony, he revealed several pieces of information that could have been used by head coach Gene Chizik to ultimately suspend him.

Among those nuggets was the fact that, according to Evan Woodbery of AL.com, Dyer's gun was used in the robbery, which later resulted in the arrest of Goodwin, Dakota Mosley, Shaun Kitchens and Michael McNeil.

Mike Dyer testifies his gun was used in alleged armed robbery. Says he tried to talk Antonio Goodwin out of robbery.

If it was that big of a deal to Chizik, Dyer would have been suspended to start the season. But it certainly could have signaled "the beginning of the end" for Dyer at Auburn.

Kevin Scarbinsky of The Birmingham News reported on December 13, 2011, that Dyer's attitude had been an issue all year. We got a little bit of a glimpse of that attitude on Wednesday in the courtroom, according to Woodbery's Twitter feed.

Does a bad attitude or the fact that Dyer owned a gun made him a bad guy? No, not necessarily. But his testimony gives us a glimpse at at least some of the things that could have contributed to his suspension and transfer.

Dyer rushed for 2,335 yards and 15 touchdowns during his two years on the Plains. He broke Bo Jackson's single-season freshman rushing record with 1,093 yards in 2010. 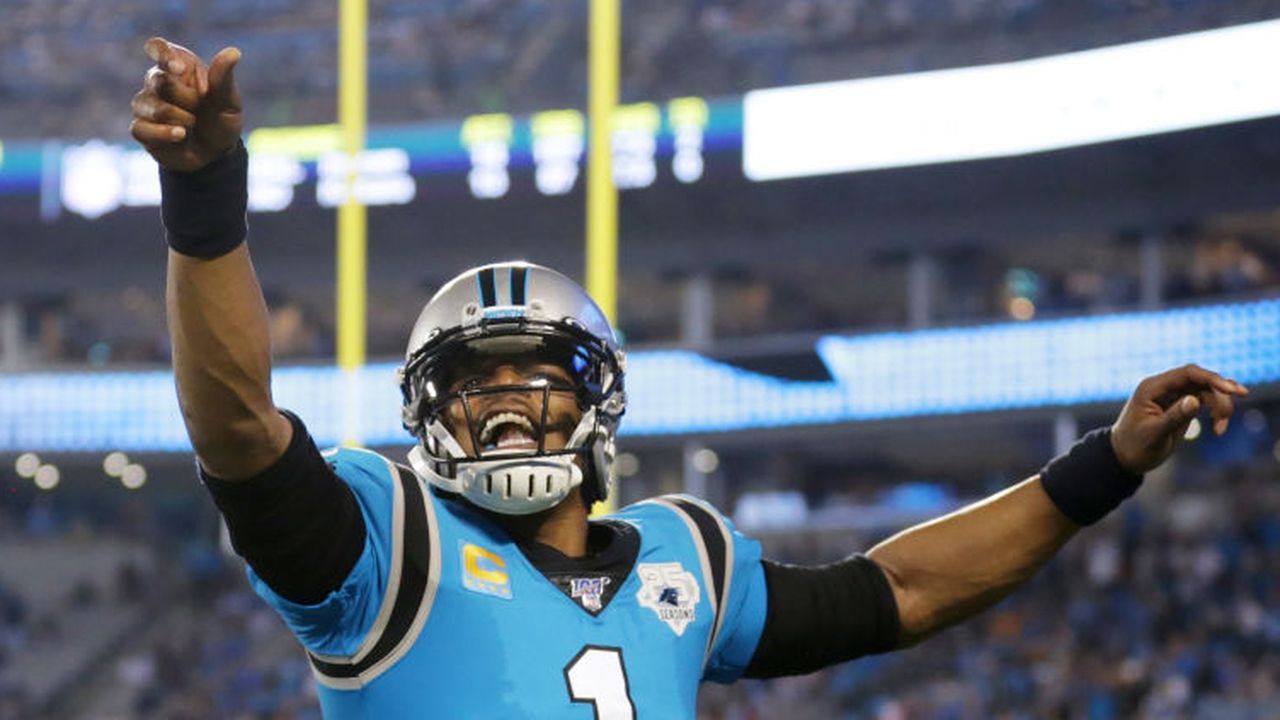