The 2008 season Super Bowl is set: the Pittsburgh Steelers vs. the Arizona Cardinals. Kurt Warner vs. Ben Roethlisberger—two QBs that often profess their Faith in Jesus openly, after every victory. Yesterday's victories were especially notable as both QBs get to go to the big dance.

My feeling is that GOD is not focused on the outcome of these games we play. He is more focused on the people that play in them. It's my feeling that athletes that acknowledge GOD before, during, and after the game are simply doing what their faith requires: glorifying the one who they believe has helped them overcome obstacles that lead to success.

I'm writing this article from the point of view of the player that believes in GOD's ability to motivate a person to excel beyond their known capabilities. Belief is a very important factor when it comes to accomplishing insurmountable goals.

We live in a free country where men and women are free to express their beliefs freely. I don't have a problem with players expressing their beliefs on national TV, but I know a lot of people do.

The Super Bowl is the biggest stage in sports. The two best teams will battle, talk smack, guys will get hurt, bad calls will be made, etc. In the end there will be a winner and a loser...and afterwards, both QBs will shake hands and intermingled prayer groups will form.

This game encompasses many lessons that can used in our daily lives...whether you believe in GOD or not. The struggles, the disappointments, the triumphs, and the sweet success of victory...may the best team win! 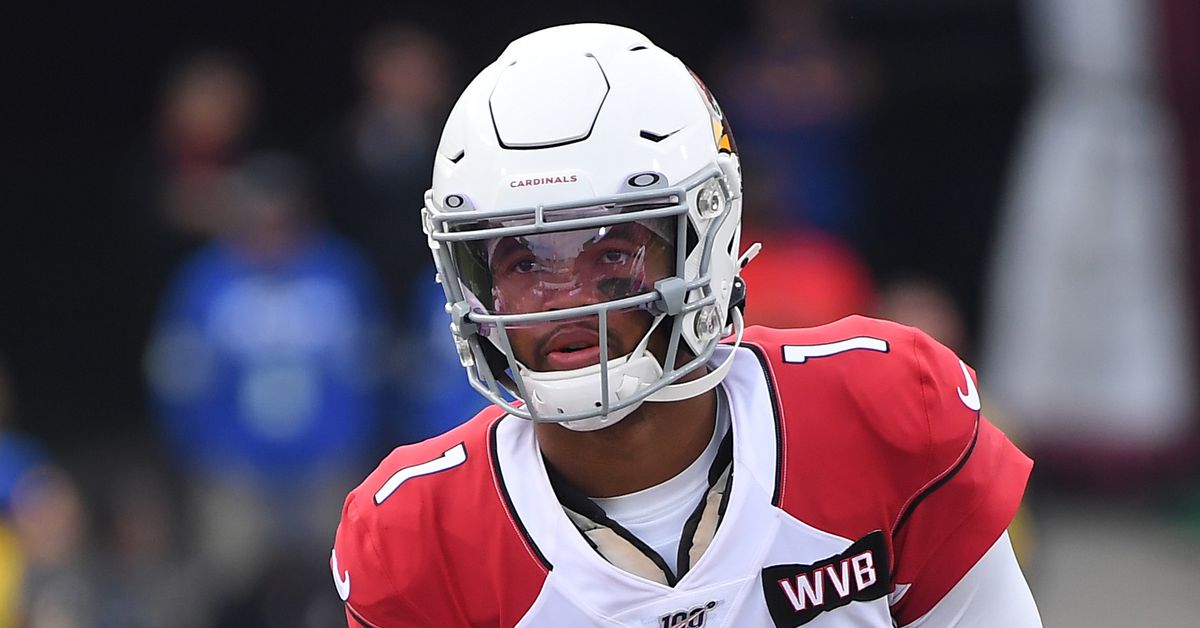 Seth Cox
via Revenge of the Birds

CB Patrick Peterson Under Pressure in 2020 CB Patrick Peterson Under Pressure in 2020