Going into the Caps game tonight, I thought they had it in the bag. Although the Montreal Canadiens have been a solid team the past couple of years, this year they are the worst in the Eastern Conference. The Canadiens are in a time of change, especially with the recent firing of their GM, Pierre Gauthier. The Caps are in serious need of wins in order to sneak their way into the playoffs past the Buffalo Sabres and potentially past the Florida Panthers in the Southeast Division.

Tonight was the first night back for Caps star forward Nicklas Backstrom, who is finally recovering from a nasty concussion courtesy of Rene Bourque on January 4th. Although Backstrom wasn't the star of the game, his presence back on the ice is a solid benefit for the Caps.

The first period seemed to be mostly dominated by the Caps, with an early goal by Perreault. The period ended 2-1 for the Caps. Then the game flow completely changed. The Canadiens turned on the heat and held the Caps back for the entire second period. At 14:13 into the 2nd, Cole scored on Neuvirth to tie up the game.

In the 3rd, the Caps looked desperate for a goal, but the Canadiens did not let up an inch. After a hooking penalty on PK Subban, the Caps power-play went completely shot-less. Without any goals scored in the 3rd and a playoff spot in limbo for the Caps, OT was fiery and intense. Pressure was put on the Caps by the Canadiens until the very last second of OT when Subban fired a one-timer at Neuvirth.

The shootout was fairly exciting. Hendricks pulled a sick move on Budaj (his former goalie at the Colorado Avalanche). Neuvirth made an amazing glove save. And when Alexander Semin scored, the game was over.

Now that the Caps have received two points for that win, they need to make sure keep their winning streak going. The Caps have 3 games left in the regular season with one home game against the Florida Panthers. They are now in 8th place and with Buffalo's recent losses to Pittsburgh and Toronto, the Caps might be getting the breaks they need to bust into the playoffs.

But if they get there, will they really have a chance? Are they a good enough team enough to defeat the Pens, Rangers, or Flyers to get to the final? Will Dale Hunter be able to overcome their playoff curse? 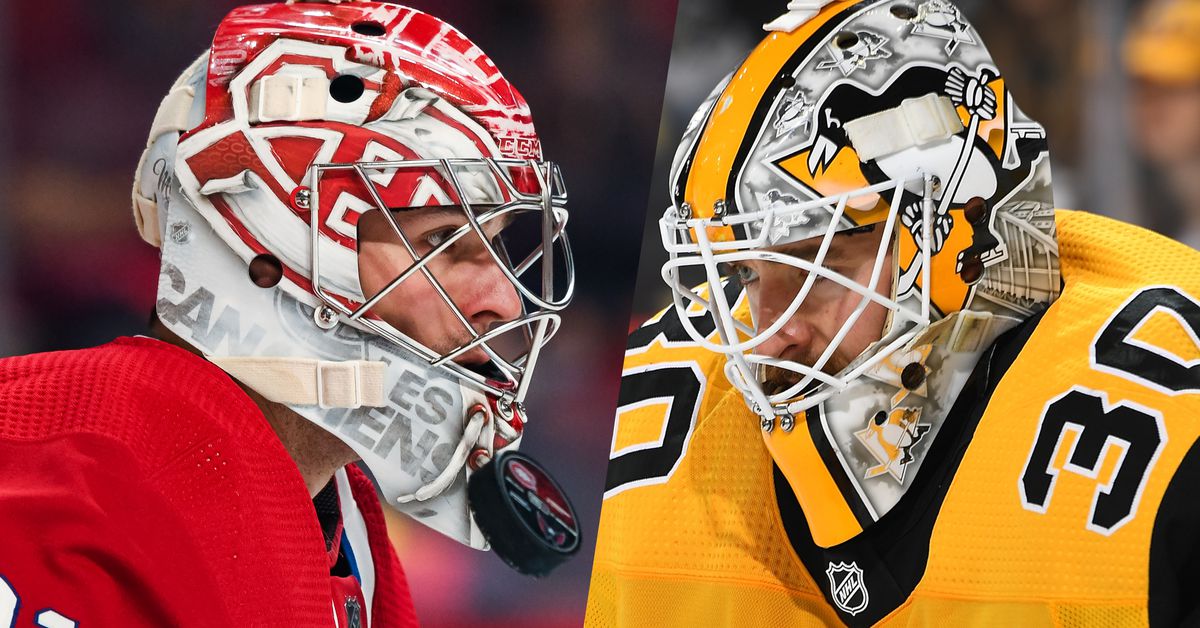 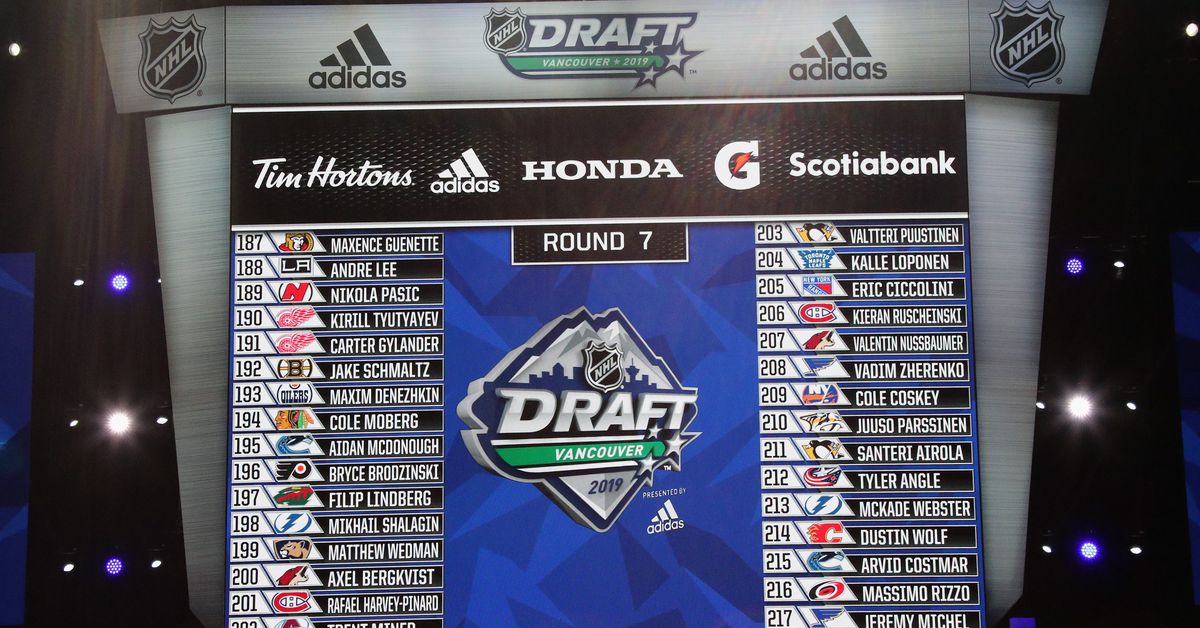 Viruk42
via Eyes On The Prize 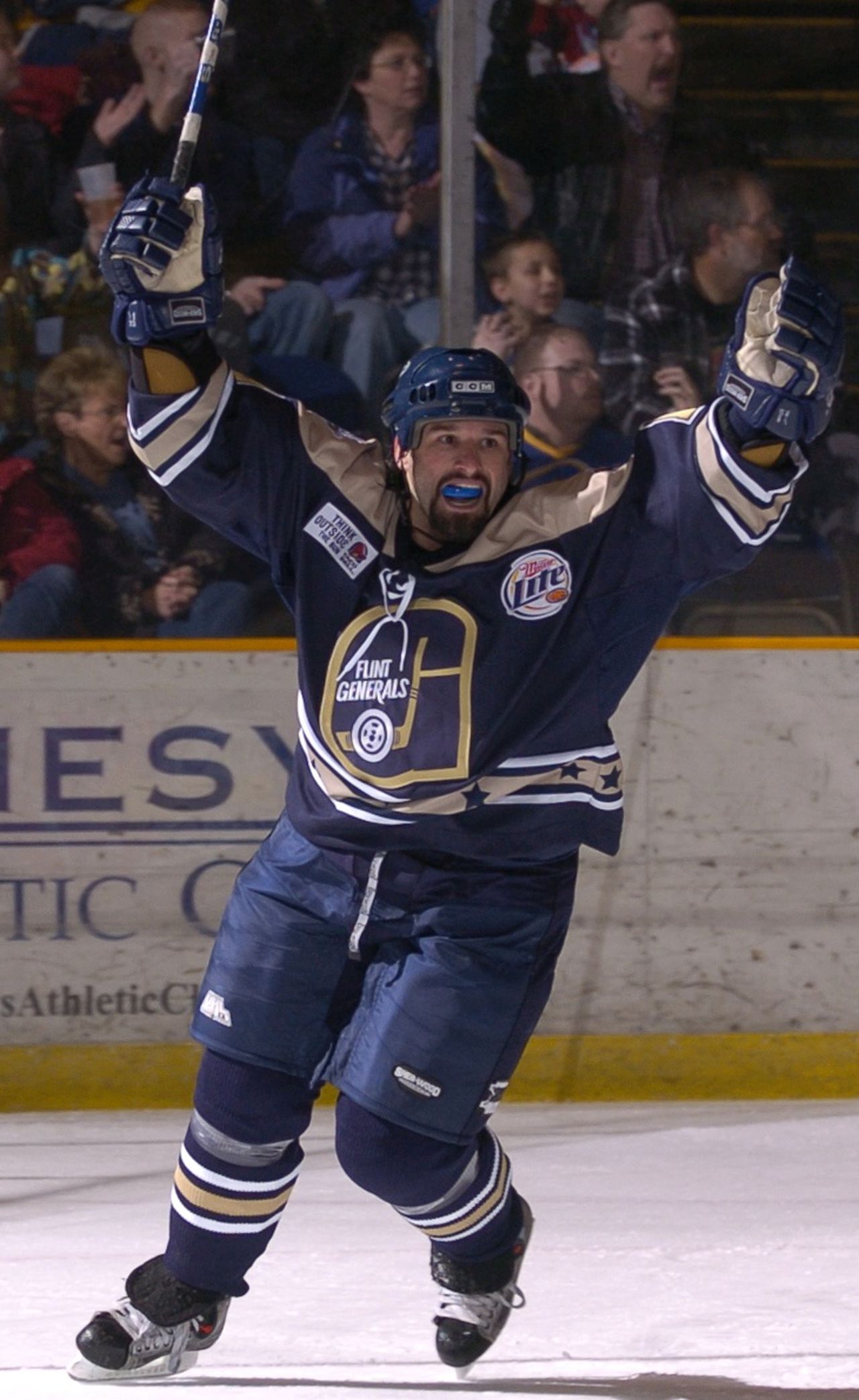