Defined by dictionary.com as "a person who makes a substantive yet unrecognized contribution; a person whose bravery is unknown or unacknowledged."

I couldn't have put it better had I tried to describe Bacary Sagna, Arsenal's right-back for the past five seasons, and arguably the Premier League's, if not world football's finest in that position. Philipp Lahm and Dani Alves may not like me saying that, but I am in no doubt.

Signed from Auxerre in a somewhat surprising move by Arsene Wenger in the summer of 2007 to ostensibly provide competition to the then-not-comical Emmanuel Eboue, Sagna quickly made the position his own (thank God!), and has cruised to 198 appearances for Arsenal without so much as a whimper.

It is said that defensive players are only noticed when they make mistakes, and how true that is in Sagna's case. He is the epitome of consistency, showing up every week with at least a seven-out-of-10 performance.

He is lion-hearted, quick-footed, mentally alert and a relentless thorn in the opposition's side at both ends of the pitch.

Sagna has four goals in his 198 Arsenal appearances, but typically, those goals have come when they were needed the most. He opened his account for the Gunners in a London derby against Chelsea in his first season, scoring the first goal of the game in what ended up as a 1-2 defeat. He then found the net at Goodison Park in a narrow 2-1 win against Everton, and also at Elland Road in a third-round FA Cup replay.

And I'm sure we will struggle to forget his most recent goal. The one that put the spark back into the current season. Arsenal's first goal of five in a memorable 5-2 victory over the noisy neighbours at the Emirates Stadium. Arsenal blogger Arseblog was spot-on when describing the importance of that goal:

There was a ‘moment’. I know I keep going back to that Sagna goal against Sp*rs but it sticks in my mind as clearly as any great Arsenal goal I’ve ever seen. It was a goal which said ‘Enough!’; a goal which asked a big question of the other Arsenal players. “Are you as ****ed off with this as I am?”; a goal which demanded more and got more from this team.

Defensively, no praise is too high for Bacary Sagna. Be it in the first minute or the 90th, you will rarely find him out of position, you will never have to yell at him to run back to defend (as you would do with some of his younger teammates) and you will always see him put his body on the line for Arsenal, as he did most spectacularly against Aston Villa a few seasons ago.

A great player in his own right, he makes those around him look better too. Is it any surprise that Arsenal's slump in December and January coincided with Sagna's absence from the team? Would we have lost 2-8 to Manchester United and 3-4 at Blackburn had Sagna played both those games in entirety?

And who can argue that Theo Walcott's amazing resurgence has nothing to do with the return from injury of his trusted accomplice on Arsenal's right?

In terms of attitude and behaviour as well, Sagna is never in the news. No drunken nights on the town, no flirting with chairmen of cash-rich clubs, no dilly-dallying over contract negotiations. A manager's dream, surely.

Goal scorers get the glory, defenders the brickbats—that is an unwritten rule in football.

But as one of Arsenal's recent greats, "dodgy hair" and all, is about to embark on his 199th and 200th sojourns in red and white against QPR and Manchester City respectively, let us stop for a moment to take the spotlight off No. 10, acknowledge No. 3, and wish Bacary Sagna another 200 games of excellence at Arsenal. 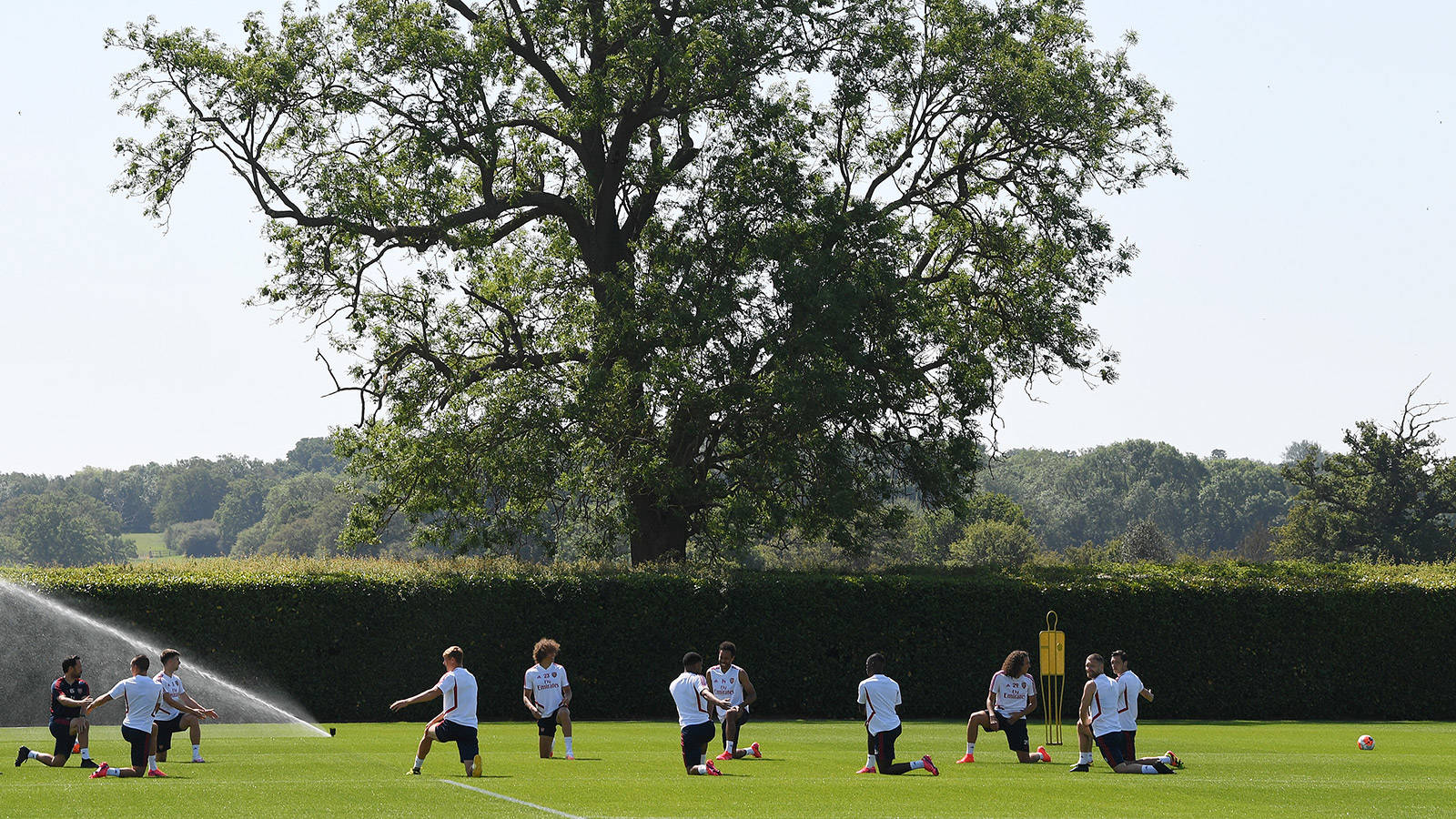 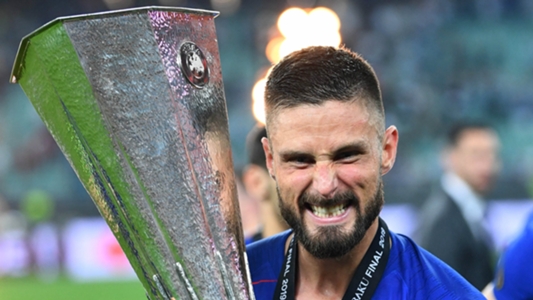