By not working out at the combine, South Carolina WR Alshon Jeffery created more questions than he answered when he weighed-in at 216 pounds in Indianapolis.

With the implied message of "wait until you see my pro day," Jeffery had a lot of pressure to perform today, and wow did he.

Weighing in at 213 shows that Jeffery can keep the weight off that he lost for the combine weigh-in. A 36.5" vertical and 10'2" broad jump is plenty explosive for a 6'3" wide receiver.

Scouts i talked to Clocked jeffery anywhere from high 4.4's to.low 4.5's. Im in the stands so don't have a clear shot.

Jeffery's 4.38 might have summoned up visions of challenging Oklahoma State's Justin Blackmon and Notre Dame's Michael Floyd to be the first wide receiver off the board. However, Weidl's third dispatch with the scouts timings is more indicative of Jeffery's speed.

Like Blackmon, Jeffery did enough to answer questions about his speed and restore his draft stock to pre-2011 season levels.

Welcome back to the first-round mix, Alshon.

How high could he go? South Carolina's program reported that New York Jets head coach Rex Ryan is in attendance. The Jets sorely need another starting-quality wide receiver, and they choose 16th. 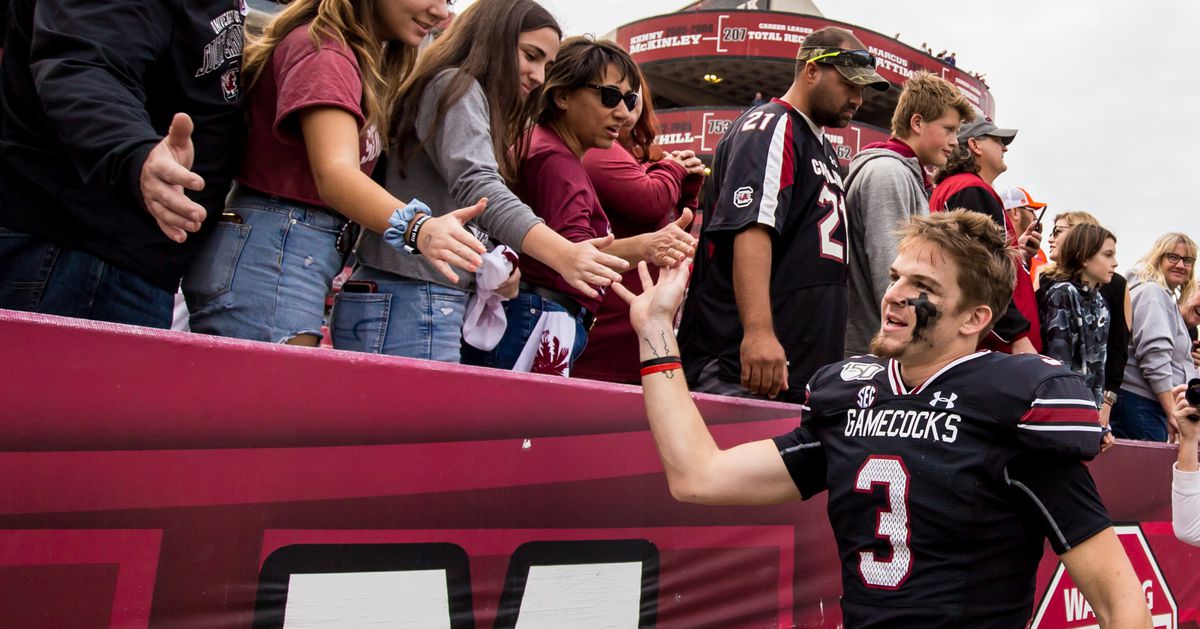