The most prized free agent quarterback in NFL history has reportedly landed in Denver. The news that Peyton Manning is in contract negotiations with the Broncos came from ESPN's Chris Mortensen earlier today, and immediately, Twitter was a-flutter with reaction from players and analysts.

Amidst the hoopla, many of the denizens of Colorado find themselves with conflicted emotions now that the reality of Tim Tebow's exit is likely nearing. After not even sniffing the playoffs since the Shanahan/Plummer days, Tebow and a suddenly-stout defense led the Broncos to the AFC West Division title and a playoff win against the reigning AFC Champion Pittsburgh Steelers just a few short months ago.

Those accomplishments were enough to endear the already-popular Tebow to the Broncos faithful. While Tebow's eventual fate is certainly an intriguing storyline for the Broncos' 2012 season, the enormity of landing a future first-ballot Hall of Fame quarterback begs us to take a closer look at what Manning will mean for the team this coming year.

Here's what it means for the Broncos.

The expectations are enormous now for the Broncos and Manning. After their surprising success in 2011, the Broncos should win at least four more games with Manning at the helm.

Most of the same pieces from last year are still on the roster for the Broncos. While their secondary is certainly entering a transitional phase, with key veterans starting to make way for younger players, the Broncos pass rush figures to be just as potent as it was in 2011. Elvis Dumervil and Von Miller are incredible athletes who constantly harass opposing teams' quarterbacks. They will continue to make their presence felt in 2012.

Manning equaled at least four or five extra wins for the Indianapolis Colts each year. His late-game heroics and smart decision-making kept the Colts in games that they had no business winning. Manning is coming to a Broncos team that has a far better defense, head coach and running game than he typically had with the Colts.

The Broncos offense will be devastatingly effective

ESPN's John Clayton speculates in this piece that the Broncos will try to add a few of Manning's former teammates from Indianapolis to make him even more comfortable in Denver. Some possible additions could be pass-catcher extraordinaire tight end Dallas Clark, solid pass-blocking and pass-catching running back Joseph Addai or stalwart center Jeff Saturday.

Even if none of those guys end up with the Broncos, Manning will still have plenty of weapons in Denver. The Broncos' running game was tops in the NFL last year. Even though much of its success can be traced to the Tebow-led option-style attack, Willis McGahee showed that he's still one of the most effective backs in the game.

In addition, the Broncos have two very good young receivers who will benefit from Manning's accuracy and poise in the pocket. Demaryius Thomas and Eric Decker both have the potential to be stars in the league, and with Manning under center, they will become a dangerous duo.

Manning will be paid handsomely for his services in Denver. John Elway's strong move to reel in Manning means that he wants to win a Super Bowl soon.

Manning's window of effectiveness is probably two-and-a-half to four more years. Until his recent spate of neck surgeries, he had shown himself to be one of the most durable quarterbacks in the league. If he doesn't aggravate his neck injury and he's truly back to his pre-surgeries form, he could give the Broncos a couple solid shots at a Super Bowl title.

John Fox is a very good head coach for a team that has excellent young talent at key positions. Just like Elway at the end of his career, Manning may find himself providing solid veteran leadership for a hungry team that is poised to recapture Super Bowl glory for the city of Denver.

Drew Lock is Turning Heads as the No. 1 QB at Broncos Camp 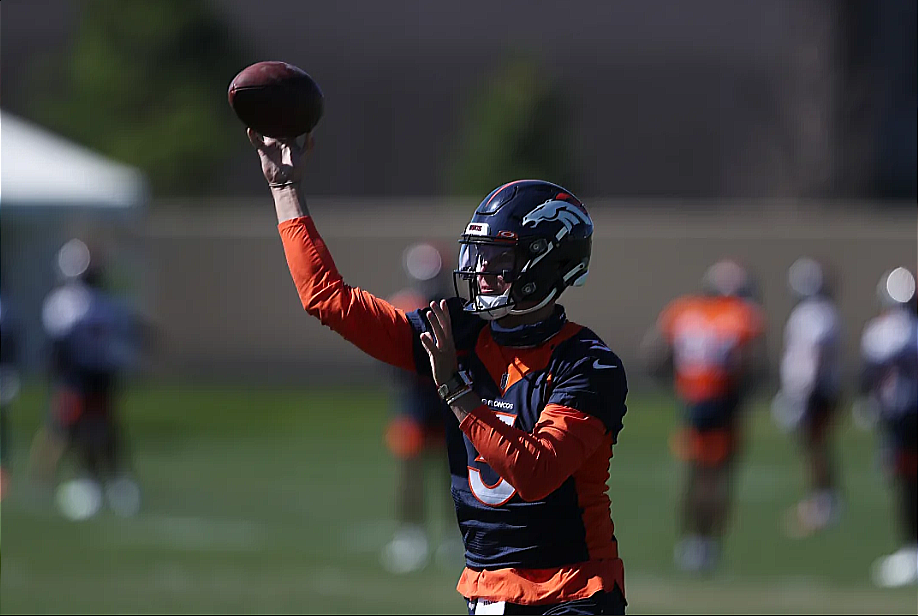 Drew Lock is Turning Heads as the No. 1 QB at Broncos Camp 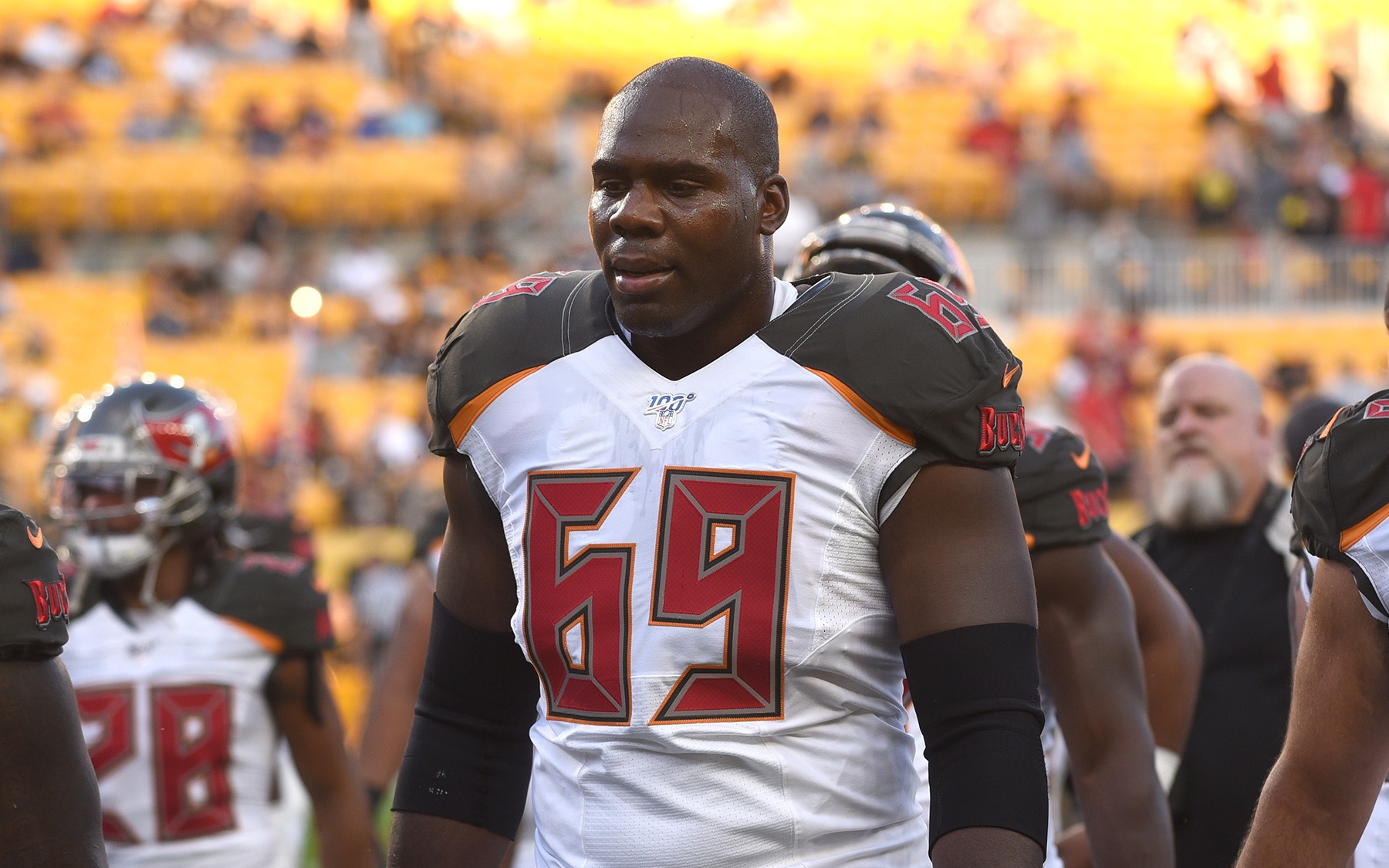 Broncos Bringing in OT Demar Dotson for a Visit

Broncos Bringing in OT Demar Dotson for a Visit