This would have to be the best World XI of all time.

The reason why I have chosen Hobbs and Suttcliffe opening the batting, is they are the most successful opening pair of all time, with an average opening stand of nearly 88!  Their opening average is by far ahead of any other opening partnership.

With an average of 88 runs on the board before number three is due in, why would you open with anyone else?  Also, because they batted together, they know and understand each others batting style and running abilities, therefore they would reduce the chances of them making a mistake running between wickets, etc.

Also both Hobbs and Suttcliffe are in the top five most successful batsmen of all time.  Hobbs averaging 57, and Suttcliffe averaging 60, that has to be a pretty hard opening pair to conquer for any bowling attack.

Coming in at three of course, Sir Don Bradman, the best captain and batsman ever to play the game of cricket.  Leading the 1948 Australian Invincibles to a 4-0 win against England, and an average of 99.94, well need we say more!

At four Sachin Tendulkar, arguably the best batsman of the modern age.  Bradman once described him as having a very similar batting to style to Bradman himself, and also on the list as one of the greatest batsmen of all time, averaging 54.

Garfield Sobers would have to be at five, with his fantastic all-round ability with both bat and ball, he could bowl spin, and a medium/fast pace, on top of that he was a fantastic fielder, and averaging 57 with the bat, who else would replace him?

With five other bowlers in the side, and if they are failing, you have a sixth bowler option, who just might take a crucial wicket!  With 6 five wicket bags!  Having Sobers in the side, more than half the team can bowl!  Also on the list as one of the greatest Batsmen of all time.

Adam Gilchrist at six, the best Wicket Keeper / Batsman of all time, both great with the gloves, yet his batting can devastate any a cricket team on any given day, with a batting average of 47, and a strike rate of 82, you won't find a better wicket keeper/batsman that can bat as well as he can, and still have a good standard or wicket-keeping.

At seven, Keith Miller, opening bowler with Ray Lindwall in the 48 Invincibles, well known for his pace and ability to bowl the bouncer, Leonard Hutton once said in the English dressing room, "Oh not that Miller again!"  With a bowling average of 22, and a batting average of 38, he's almost as good as Stephen Flemming with the bat, yet can bowl as good as any of the greatest bowlers.

He had a knack to be extremely devastating with both bat and ball.  Yet another player in this World XI, with the ability to take the game away from any opposition.  He was also known to be fantastic fielder.  The great Richie Benaud is a huge fan of Keith Miller!

Imran Khan at number eight, one of the greatest all-rounders of all time.  An extremely devastating fast bowler from Pakistan with an average of 22 and a strike rate of 53, he has to be along with Wasim and Waqar one of the greatest bowlers ever to come out of Pakistan!  23 five wicket bags and six 10 wicket bags!

Along with this, he could be relied upon to be a good batsman, with an average 37, 18 50s, and six hundreds.  An extremely fast accurate bowler that always had the batsman guessing, he would have to be at number eight!

The main spin bowler in the side at number nine, arguably the greatest Leg-Spin bowler of all time, Shane Warne.  With a bowling average of 25, having taken 37 five wicket hauls, and 10 ten wicket bags, it's hard to argue to have any other spinner in the side.  Few cricket nuts will forget the ball that bowled Mike Gatting in the '93 Ashes, the ball turned by over a metre!

His ability to turn the ball on any wicket, and bowl the type of delivery he wanted, when he wanted, was a sight to behold.  A clever bowler, that had the knack of being able to out think even the best of batsmen.  On top of this, he was a very handy with the bat, a highest score of 99, and an average of 17, having scored 12 50s. Few could argue not to have him included in the Greatest Test Team of all time!

Arguably the best fast bowler the West Indies has ever produced, Malcolm Marshall is at number 10.  His accuracy and consistency of being able to bowl an awkward length ball on or just outside off-stump claimed the wicket of many of the greatest batsman.  Malcolm Marshall was absolutely devastating.

The ability to bowl very fast and good bouncers could terrorise any batsman.  With a bowling average of 20, and a phenomenal strike rate of just 46, even the greatest of batsmen were worried when Malcolm Marshall came in to bowl.  On top of this, he wasn't a bad bat, an average of 18, a highest score of 92, and 10 50s, he became a very handy batsman for the West Indies.

The greatest bowler of all time at number 11, Sydney Francis Barnes.  With 24 five wicket hauls and seven 10 wicket hauls in just 27 tests, who can argue?  A bowling average of 16 and a strike rate of just 41, these statistics are virtually unheard of!  He devastated many an Australian side through his years of test cricket.

He had an uncanny knack of being able to spin the ball in or away from the batsman at pace.  Few bowlers have worked out the art of doing this, yet he could master it!  The English team without S.F Barnes in the early 1900's would not have been so good, had it not have been for him.

The 12th man in my ultimate World XI has to be Walter Hammond of England.  A marvellous all-rounder, Hammond was the only Batsman from England that could say he could compete with Don Bradman, during the 1920s and '30s.  On top of this he was no mug as a bowler either.

However, what puts him in my World XI as 12th man, is his ability in the field, as the 12th man can only field.  Hammond was a magnificent fielder, with an accurate throwing arm, and a very safe pair of hands.  He took 110 catches in only 85 matches!

The best he ever achieved was five catches in a match, at an average of 1.3 catches per match.  Many of the great cricket writers over the years have mentioned how great Walter Hammond was in the field during his prime! 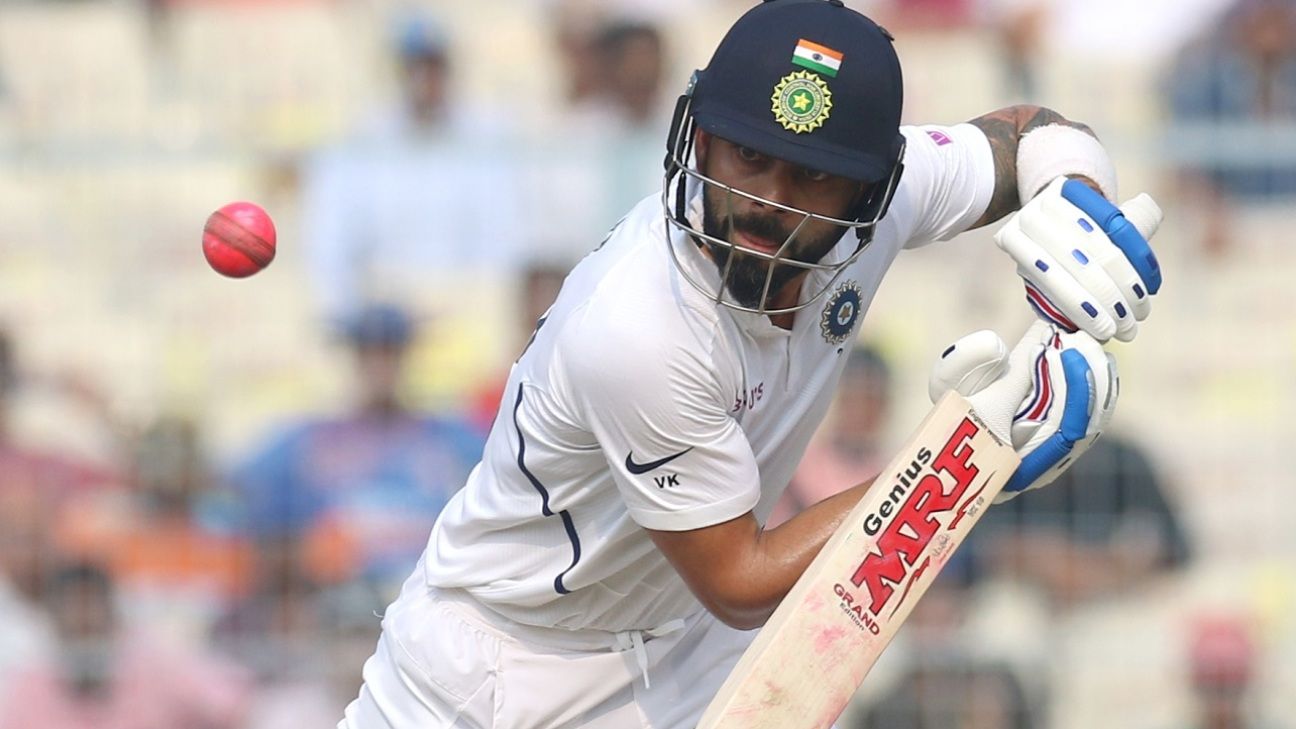 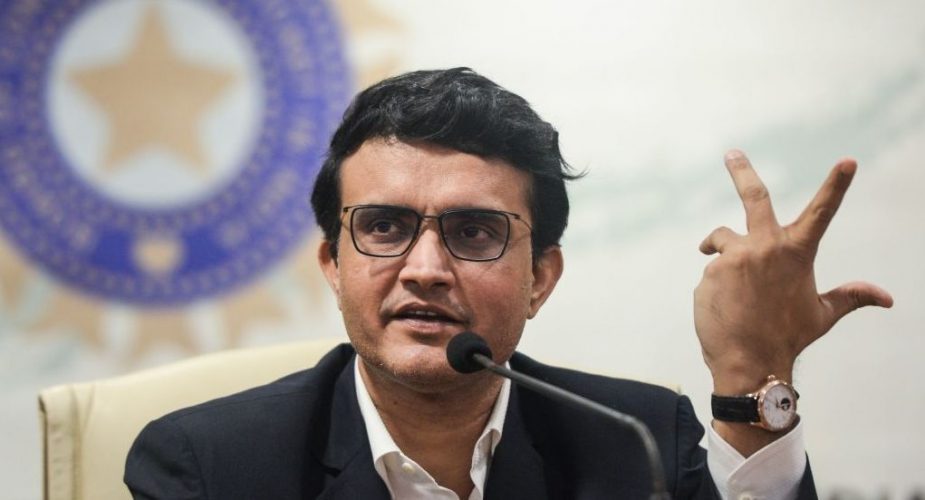