Could the Tar Heels really start the ACC season 0-3?  After Roy Williams' team looked unbeatable in November and December they have dropped to the bottom of the ACC standings in early January.  Now they have to go on the road to face a surprising Virginia team. Calm down, North Carolina fans.  UNC outranks Virginia in every category except FT percentage, but that is a narrow one percent margin. The Heels were caught flat-footed by Boston College after listening to the talk of an undefeated season and lost to a very good team on the road in Wake Forest.  Let's look at the way BC defeated UNC a week ago to try and gain some insight into how the Cavs could pull off the upset.

The Eagles held the Heels to 38.4 percent shooting. Currently, UVA is allowing 44 percent shooting.  UNC shot just 55 percent from the FT line, nearly 20 percent below their season average.  But the kicker is, UNC had seven fewer possessions than their season average.  For Virginia to win, they have to take care of the ball, make their FTs, and play great defense.  I don't see it happening.  North Carolina comes out ready to play and should win this one comfortably by 10 or more points. 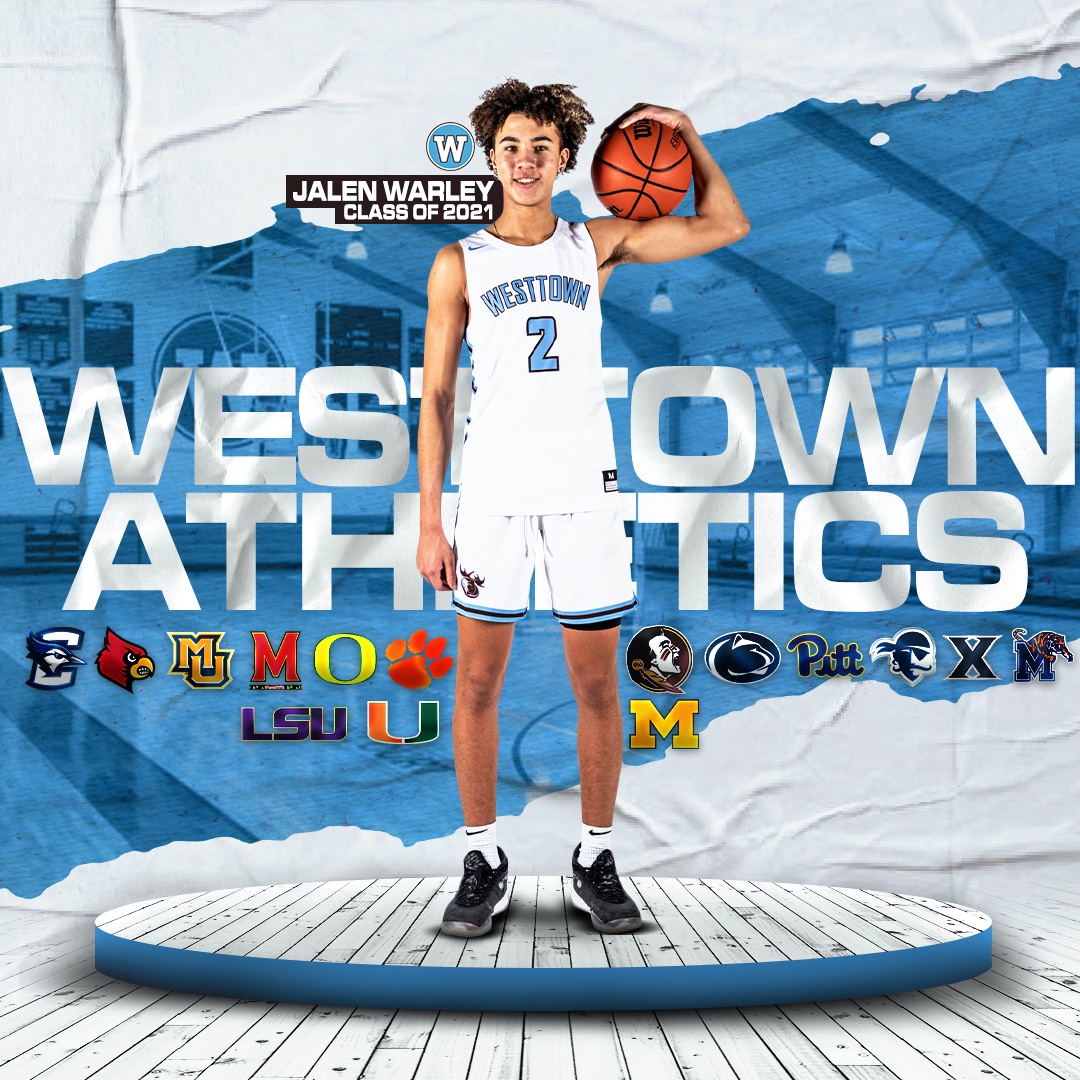 NCAA says prospects have until Aug. 3 to withdraw from the NBA draft