Who was Arnold Rothstein? How could one man shake the faith of 50 million individuals? How could that man be exonerated from all criminal charges?

The last question has a simple answer. In The Great Gatsby by F. Scott Fitzgerald when Nick Carraway asked Jay Gatsby, referring to Mr. Rothstein, "Why isn't he in jail?", Gatsby responded, "They can't get him, old sport.  He's a smart man."

In Eight Men Out Eliot Asinoff wrote that Rothstein "was referred to as a sportsman by the newspapers, as a professional gambler by the Broadway crowd and as a hoodlum by his father."

Rothstein dropped out of school when he was 16 years old. By the time he was 20, Mr. Rothstein was a well-respected bookie because he was honest.

Now, the above sounds like a contradiction. How can an individual that makes his money by illegal means be honest?  Mr. Rothstein ran his business fairly. He didn't cheat his customers.

Before the 1919 World Series, Chicago White Sox first baseman Chick Gandil convinced Joseph "Sport" Sullivan that the Series could be fixed. It should be obvious to everyone that Gandil wasn't obsessed with winning the way Pete Rose was.

Mr. Rothstein remained behind the scenes as the financial backer of the World Series fix. He supplied the money through Abe Attell, a former featherweight boxing champion.

It has been reported that Rothstein placed over $270,000 in bets on the Cincinnati Reds.

When called to testify before the grand jury, Rothstein denied all involvement. He blamed Attell, proving once again the great efficiency of the American justice system..

The jury deliberated less than three hours . As each of the accused was declared not guilty, cheers rose in the courthouse.  Spectators slapped jurors on their backs as they congratulated them and the players.

It is a fact that the White Sox didn't play their level best during the World Series. It is also a fact that there was and has been little support for taking away the Cincinnati Reds' world championship.

Barry Bonds should be thankful for that fact. 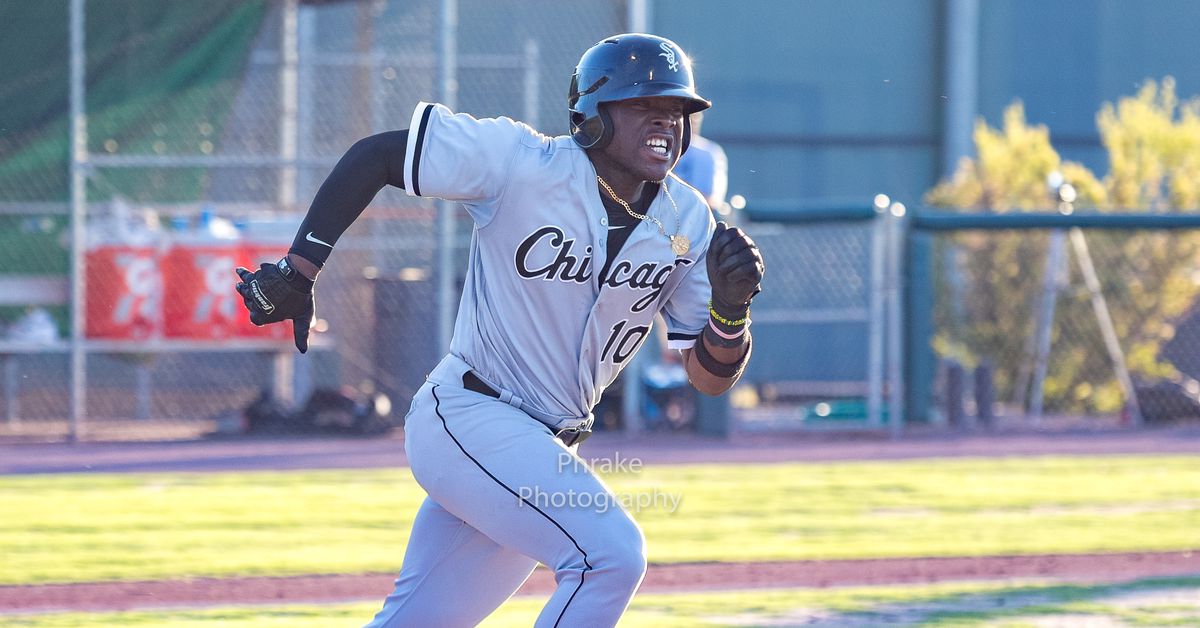