John Terry has spoken of his 'shock' and 'disappointment' at seeing Wayne Bridge leave Chelsea.

Bridge signed for Mark Hughes' Manchester City in a deal believed to be worth up to £12 million last week.

Terry admits that he'll miss Bridge, who had been at the club since 2003, when he joined from Southampton.

"He'll be missed and I'm still in shock a little bit, because it's a shame to see one of the lads go who you have grown up with and been with a long time. I'm disappointed but for him it was the right decision.

But Terry could also see the logic to Bridge's decision to depart in search of regular first team football, something he couldn't be guaranteed at Chelsea.

"We understand he's been here and tried to break in to become a first team regular but with him and Ash being the two best left-backs around by far, it was difficult for him to break through and get as many games as he liked.

"I think he felt at 28 he had come to an age where he needed to play week in week out, and he will definitely get that at Man City and show people he is right up there, as I said, with Ash [Ashley Cole].

"Once Bridgey starts playing people will realise how good he is," he added.

The England captain was also glowing in his praise of Bridge's work ethic.

"He was great to have around the place. A great professional too, coming in at eight some mornings to do an hour on the bike when he wasn't playing, just to keep his fitness there so when he was called upon he did well," said Terry. 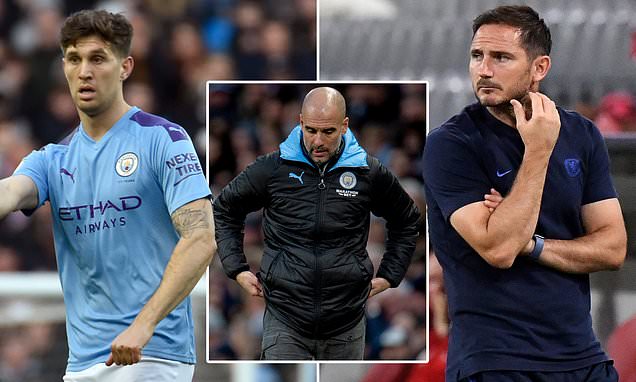 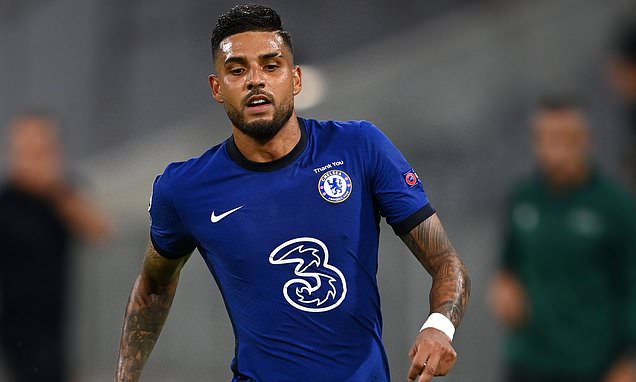 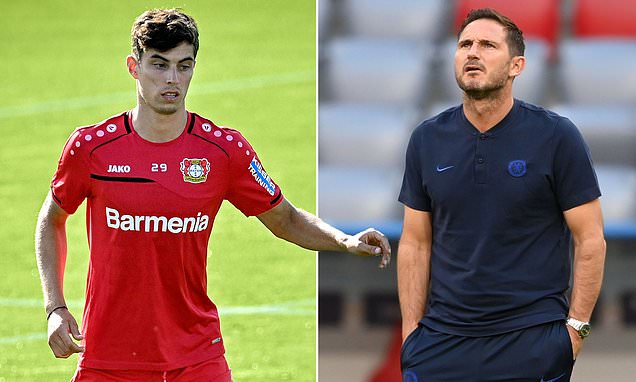 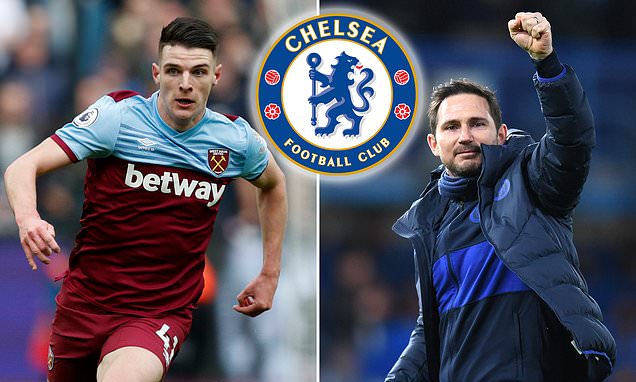