Can we really expect Drew Stubbs to suddenly make contact on a regular basis?  Considering how bad he has been (including 23.4 percent mark in the minor leagues), the answer is pretty simple.  With that major negative come repercussions across his stat line.

The fact that he’s not getting on base and hitting for a poor average could easily lead to him hitting sixth or seventh in the order.  Forget about the fact that he doesn’t get on base enough, with the drop in the order comes a potentially significant decrease in his ability to score runs.

He’s not going to have Joey Votto, Jay Bruce and company looking to drive him in.  Instead it could be Chris Heisey and the pitcher.  Instead of a 90 R performance, could we see him score around 75?

I know what everyone is thinking, since he’s hitting lower in the lineup behind the big boys, he is a lock to drive in a significant number of runs, right?  Well, not so fast honestly.

Maybe if he was someone who consistently put the ball in play I would give that to you.  Unfortunately, that’s not Stubbs.

Sure, he is going to get more opportunities to drive in runs, but if he isn’t going to hit the ball, he can’t drive in runs.  Thinking that hitting lower in the order is going to mean a certain 90 RBI would be a major mistake.

Yes, he does bring power potential, but the 22 he hit in 2010 doesn’t quite jive with what he did throughout his career.

Over his minor league career (1,588 AB) he managed just 28 HR.  Yes, he clearly could’ve added power and playing in Cincinnati helps, but I would consider his ’10 performance more of a ceiling not a floor.

Given his history, I can’t go into the season thinking that he’s going to be a 30-HR hitter.  I can go in thinking he’ll hit 15-20, with anything over that being a bonus.

So, at the end of the day, what would I head into 2012 expecting from Stubbs?  Let’s take a look at the projection:

Just for reference, I have him with a 29.02 percent strikeout rate.

Are the numbers usable?  Sure, but they are far from what some people are expecting him to produce.

There is potential there, but there also is a significant amount of risk.  What if he isn’t as lucky and hits for a lower average?  What if the power isn’t there?  What if, hitting lower in the order, he doesn’t get that many opportunities to run?

With a current ADP of 80.23 (according to Mock Draft Central), there is little chance of me selecting him.  There is simply way too much downside risk to invest that highly in him.

What are your thoughts of Stubbs?  What type of production do you think he will give you?  Is he someone you will be targeting on draft day? 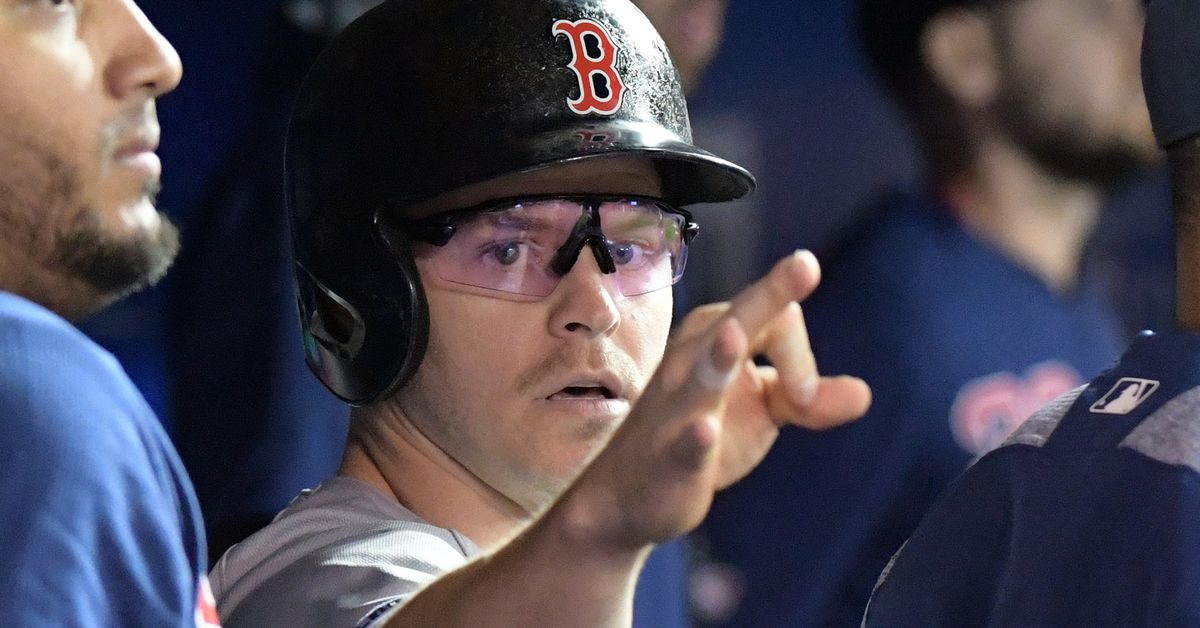