Blake Griffin has made a habit out of posterizing fellow NBA stars, which Kendrick Perkins discovered the hard way on Monday night. The Los Angeles Clippers dunk master threw down a massive dunk that made the crowd go crazy and made Perkins want to run and hide.

It also sent Twitter into a frenzy. As has become the case with every marquee sporting moment, everybody tweets their immediate reaction to the event. Griffin's highlight-reel dunk was certainly no different.

Let's watch the video one more time and then take a look at some of the best tweets about last night's jam.

North Carolina star Dexter Strickland has seen his fair share of dunks throughout his young basketball career, but he makes his thoughts about Griffin's crystal clear:

Denver Nuggets guard Rudy Fernandez was so excited about the dunk that he couldn't even keep his response all in one language:

It wasn't only those involved with the NBA that seen poetry in motion, as evidenced by this tweet from Oakland Raiders corner Chimdi Chekwa:

Darren Sharper also got in on the hype machine, keeping his message sweet and simple:

Not only was Griffin's dunk a top play, but apparently it was also a life-changing moment:

Want a perfect example of how amazing people thought Griffin's dunk was? LeBron James was willing to step aside to put it atop the charts for this season:

Not everybody is buying into the hype, however. There was also a vocal minority who couldn't even agree on calling the play a dunk, for example:

Whether it was a dunk or a super-aggressive finger roll, I think everybody can agree on one thing:

That he is, Kasey. That he is. 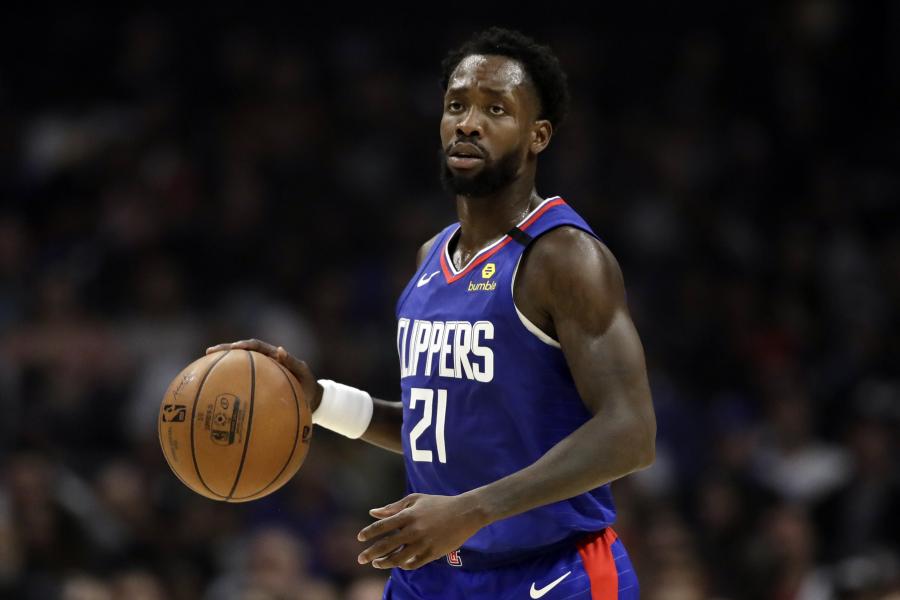